Raise, a Kenyan-based Blockchain Fundraising and Securities Platform, Gets Backing from 500 Startups to Scale its Technology 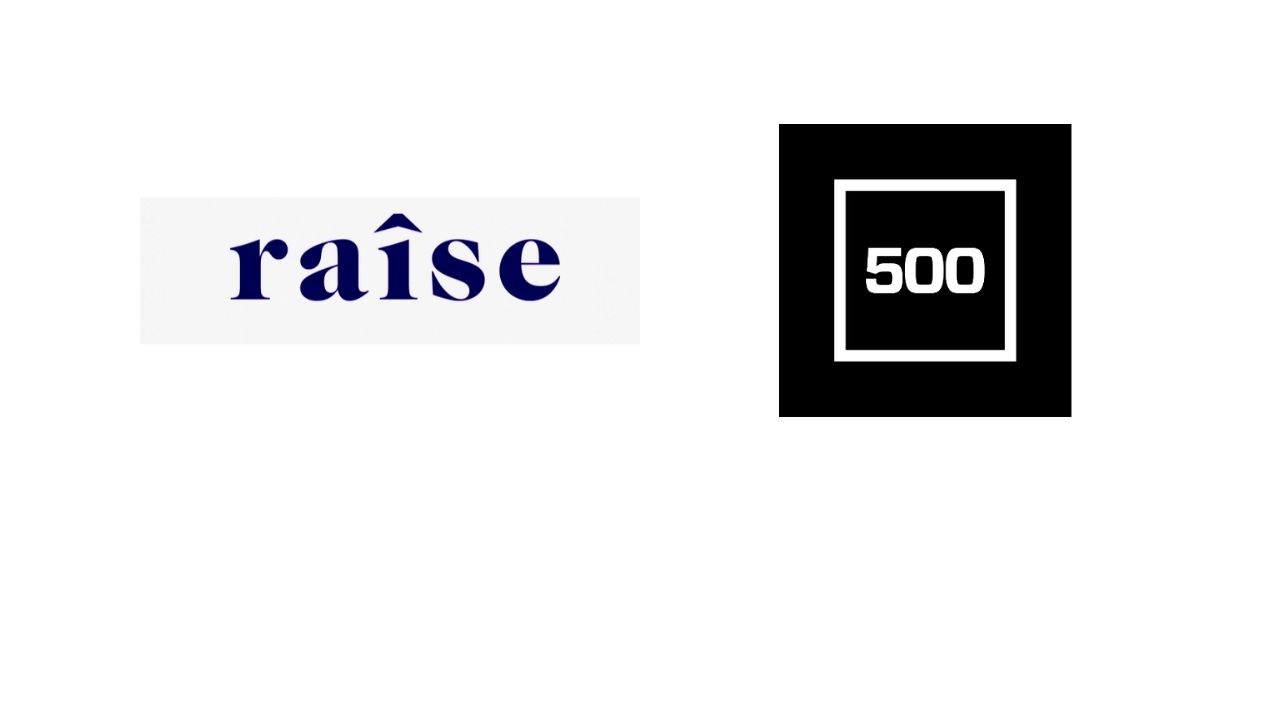 Raise, a blockchain-based digital securities platform serving the African market, has received backing to scale its technology by 500 Startups, an early-stage venture fund and seed accelerator.

While no details were disclosed, Raise says it seeks to solve the big problem of liquidity and change the current Silicon Valley VC model that doesn’t seem to work for Africa.

According to Raise Co-Founder, Marvin Coleby, Africa’s capital markets for private and public companies are painfully illiquid, with estimates of illiquid, paper-based, and priced inflationary currencies, totalling to over $1 trillion of stock.

Raise seeks to change this.

The startup organizes data ownership for African companies and makes them accessible, a similar play to Carta, a U.S.-based $3 billion company that offers cap table software.

“Everything we do is to find a way to make it easier for founders, customers, employees, investors to get liquidity from investing in companies. Companies are raising money, people are investing, and employees are getting stock options.

However, there are only one or two exits now and then.

That’s because we build with the Silicon Valley model where we have to grow, scale until we get some big exit. From our perspective, liquidity doesn’t have to be that way. It can be small little pieces of liquidity that employees and investors get over time.”

By becoming an equity engine for processing Africa’s masive trade and securities volume, Raise will become more like Africa’s Nasdaq for private companies by helping them sell:

So far, Raise reports that it is seeing an increasing 60% month-on-month growth of companies going live with managed cap tables now totalling about 200 with assets worth over $400 million.

RECOMMENDED READING: The Blockchain 50 Ranking of the Most Promising Blockchain and Crypto Startups 2020 List – No African Made the List

Inside the Web3 Debate – Is it All Hype?