Suspected OneCoin Stash Now Under Investigation by Authorities in Seychelles 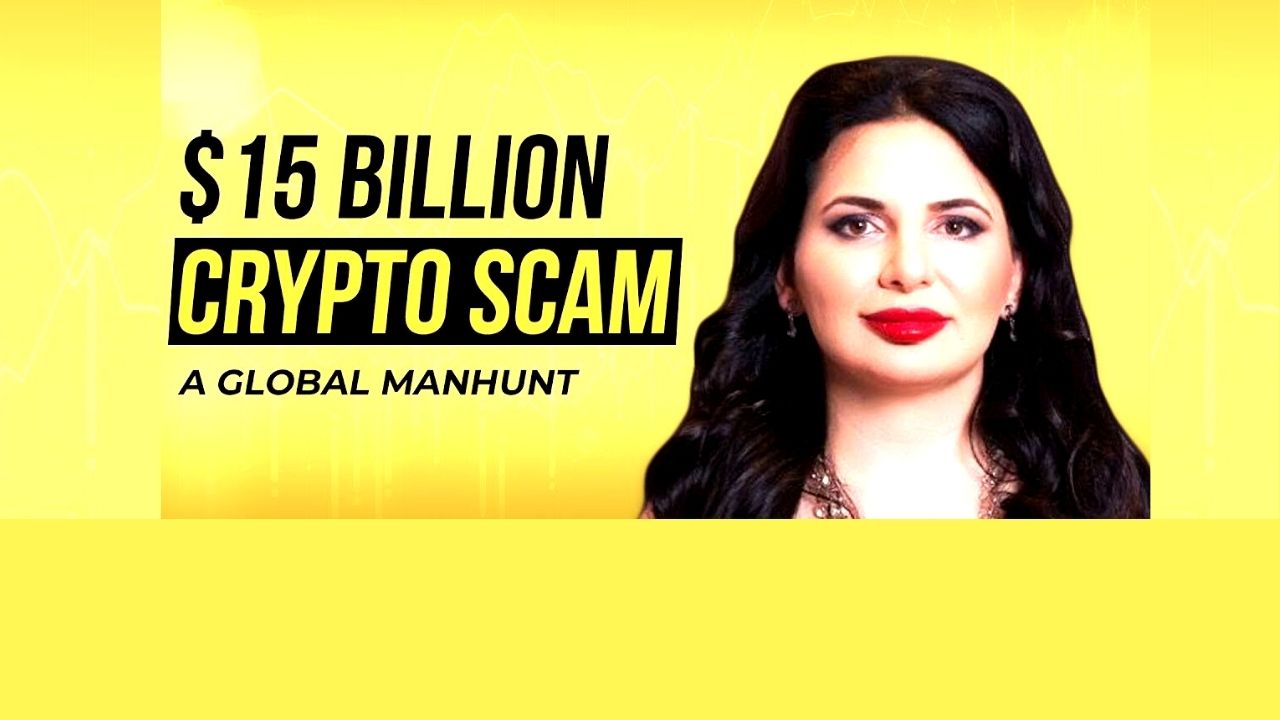 A news outlet in Seychelles is reporting that the Seychelles Police Financial Crimes Unit has received requests to investigate transactions involving a recent transfer of 230,000 Bitcoins between OneCoin founder, Ruja Ignatova, and several associates.

Victims of the pyramid scheme suspect that the stash is part of the over $4 billion that onecoin has taken from victims or investors in 175 countries. Alongside the bitcoins, it is being reported that Ruja also exchanged cash and property worth over $10 billion with the associates.

In a statement, Jonathan Levy, the Lawyer of the complainants, said:

If Seychelles lacks the ability to regulate crypto asset transactions worth billions, then there are serious anti-money laundering issues raised about cryptocurrency companies that choose to base their operations there.”

This request follows claims filed in London, Dublin, and Brussels against the OneCoin organization by victims after $500 million of OneCoin loot was recently discovered in Dubai bank accounts.

OneCoin has become the name of a cryptocurrency ponzi scheme that promised to change the world and take over from bitcoin, taking in at least $4 billion from investors across the world before its Bulgarian founder, Ruja Ignatova, vanished in 2017.

The company initially operated as a multi-level marketing network (MLM) whose main goal was to invest in a new type of cryptocurrency.

OneCoin employed a referral structure to have its many participants attract new actively investing members in exchange for interest. After success with that strategy, it rolled out OneCoin, which it dubbed as a new type of cryptocurrency superior to bitcoin.

The company’s owners claimed that OneCoin could only be mined on servers run by themselves and that the price of the coin was based on the current supply and demand on the market.

The Seychelles Police FInancial Crime Unit indicate that they have received ‘quite a number of documents’ as part of the complaint to investigate OneCoin following the recent movement.

They will have to verify all of them but also point out the difficulty in investigating crypto and offshore facilities:

“We see that the people who have been defrauded have invested on a platform or with International Business Company (IBC).

IBC has a registered agent in Seychelles. Transactions however do not happen here so it is difficult for us to go after the person who has facilitated or committed the crime.”

Despite the arrest of CEO, Konstantin Ignatov, in May 2019, and the criminal details that continue to emerge about OneCoin, the scheme still continues to attract new members and ‘mining’ of its coin persists.