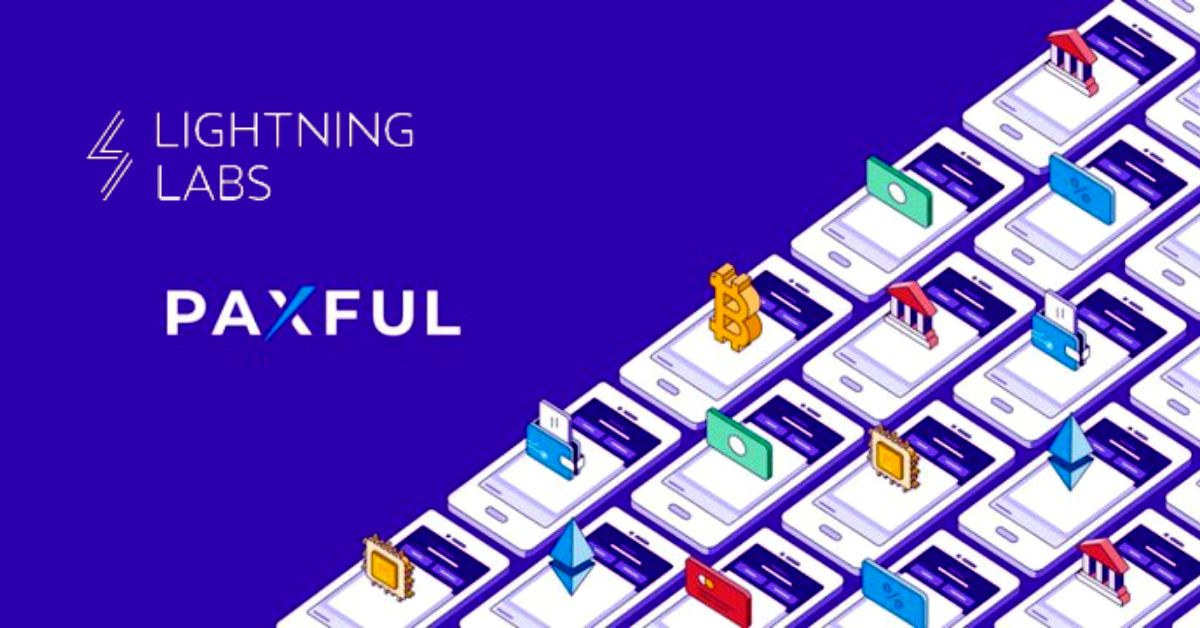 Paxful is introducing the Lightning Network on Paxful to facilitate fast transfers of bitcoin at lower fees on the platform.

The Bitcoin Lightning Network is a layer two or off-chain solution to the scalability problem. This means that it sits on top of the existing blockchain with the goal of making transactions function at “lightning” speed.

The Lightning Network has its own nodes and software, separating it from the Bitcoin network. However, it remains in constant communication with the chain through mini-ledgers called channels. Think of it as a DM (direct message) on Instagram that can facilitate fast transactions—they’re only visible to you and your counterparty.

In a statement, Paxful said:

“It’ll seamlessly blend into the Paxful platform and be integrated with the Paxful Wallet, allowing the Lightning experience to be essentially the same as it is now – only faster and cheaper, allowing you to trade and pay for goods and services at even faster rates.”

According to Elizabeth Stark, CEO, Lightning Labs, Lightning is a software layer that operates on top of the bitcoin blockchain like a decentralized VISA for bitcoin transactions.

Stark also adds that the network uses revolve around internet native payments and and financial inclusion.

According to Ray Youssef, CEO, Paxful, the company is looking at the following advantages of the network:

According to Elizabeth, CEO, Lightning Labs:

Here are extra stats and insights captured when Elizabeth Stark and Ray Youssef faced questions about the partnership: