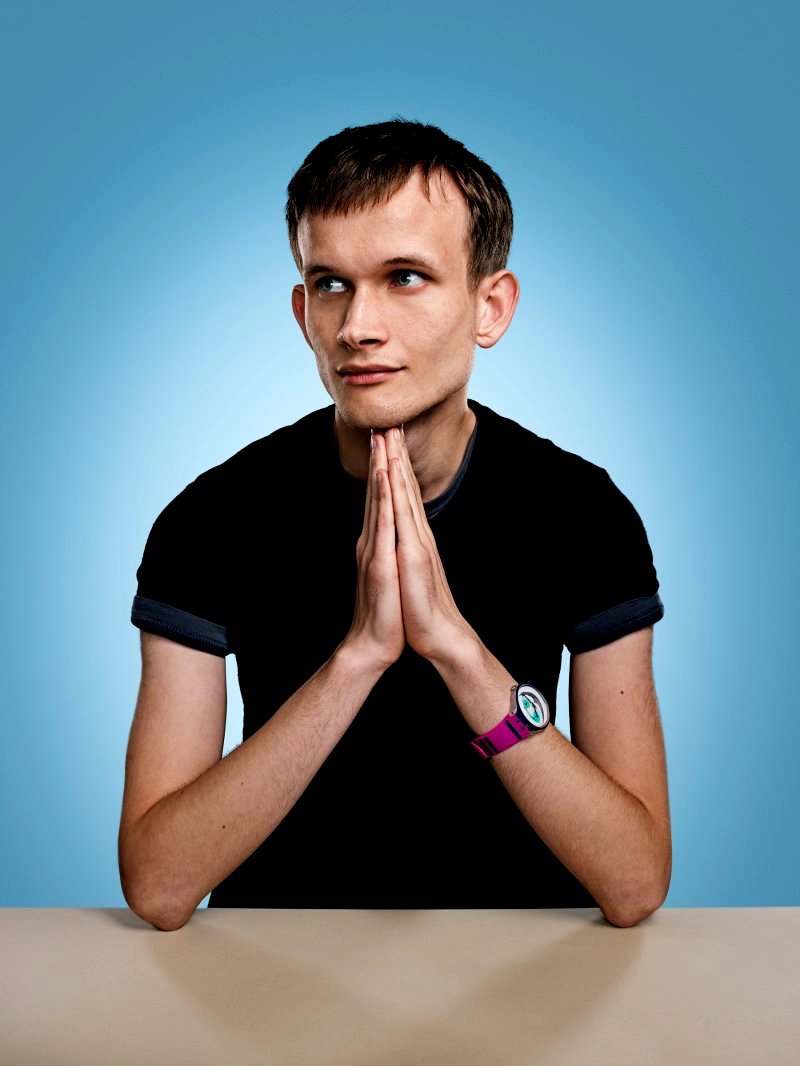 Vitalik Buterin is among TIME magazine’s ‘The 100 Most Influential People of 2021.’

Alexis Ohanian, Co-Founder of Reddit, wrote a profile of Buterin in the magazine where he started by mentioning that he started following the career of Vitalik from Reddit’s Ethereum community.

Vitalik’s legacy according to Ohanian includes:

SEE ALSO: A Chat with Vitalik Buterin at the EthCapeTown, South Africa Hackathon

“What makes Vitalik so special, though, is that he is a builder’s builder. No one person could’ve possibly come up with all of the uses for Ethereum, but it did take one person’s idea to get it started. From there, a new world has opened up, and given rise to new ways of leveraging blockchain technology – some of which I’ve invested in.

Whether it’s startups like Sorare reinventing fantasy sports or Rainbow users showing off their NFT collections, none of this would’ve existed without Vitalik’s creation.

I’ve never been more excited about the potential of the Internet, and that’s largely thanks to Vitalik Buterin.”

However, despite these impressive achievements, Ohanian thinks Vitalik is different because he is a “builders’ builder.”

By that, Ohanian explains that many use cases for blockchain have emerged because of Vitalik’s idea.

In 2013, Buterin wrote the whitepaper for Etherum providing potential use cases for blockchain.

Here are some of his ideas from the original whitepaper:

According to the whitepaper, Ethereum would allow users to create projects around the identified concepts, as well as many other new ones yet to be imagined simply by writing them up.

Looks like that prediction has come to pass, notably in 2021, positioning Vitalik Buterin on TIME magazine’s 100 most influential people in 2021!

RECOMMENDED READING: Understanding Ethereum 2.0 and Why It Matters