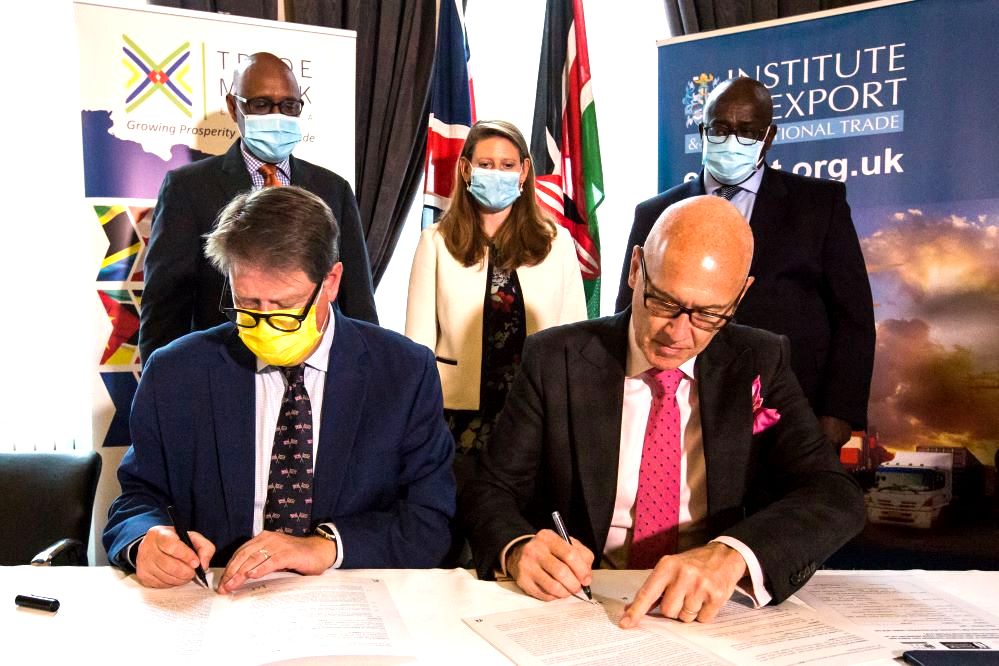 TradeMark East Africa (TMEA) has signed an agreement that will see the launch of a system that aims to eliminate paperwork and introduce a digital process that increases visibility of the supply chains between the UK and Kenya.

SEE ALSO: [WATCH] We Are in the Implementation Phase of the e-Cedi CBDC, Confirms Governor, Bank of Ghana

Speaking about the system, the Cabinet Secretary for Trade in Kenya, Adan Mohamed, said:

“We look forward to seeing the better future of this partnership grow our trade balances. What is even more significant is the role it is going to play to support small and medium-sized enterprises.”

According to TMEA CEO, Frank Matsaert, the digital trade corridor will create ‘a more transparent, efficient, and cost-effective way of managing and supporting trade information, not just for the EAC, but also within the AfCFTA growing trade within the continent while also supporting global trade.’

Trade betwen the UK and Kenya has been growing for more than 2 decades. According to TMEA, the TLIP digital corridor system is expeted to further accelerate this growth by:

TLIP promises to cut costs for Kenyan firms producing goods like green vegetables and cut flowers for export to the UK, reducing prices for UK consumers, importers and retailers.

UK exporters will also be able to benefit from better access to one of Africa’s fastest growing markets.

TLIP is the first digital trade corridor to be established between the UK and a developing country since the UK’s exit from the European Union in 2020.

[WATCH] More Than 50% of Kenyans Use Feature Phones and a CBDC Would Lock Them Out, Says Central Bank Governor

The organisation works with regional bodies such as the East Africa Community, national governments, the private sector and civil society organisations.