4 Currencies that Could Replace the US Dollar as Reserve Currency 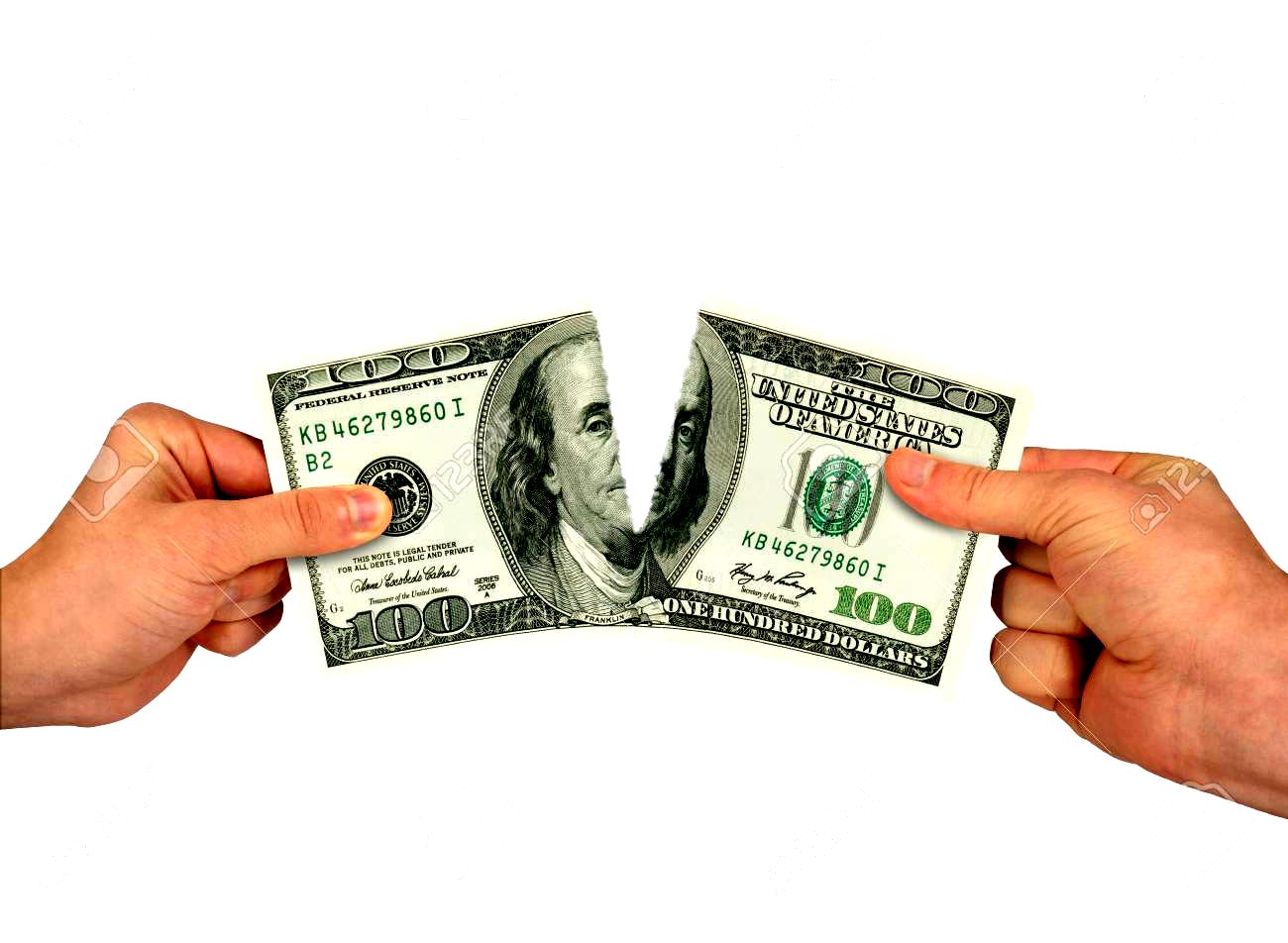 The IMF’s latest survey of official foreign exchange reserves shows that the share of US Dollar reserves held by central banks fell to 55 per cent during the 1st quarter of 2021 — its lowest level in 25 years.

According to the IMF, this partly reflects the declining role of the US dollar in the global economy in the face of competition from other currencies used by central banks for international transactions.

Below are some currencies that are predicted to give the dollar a run for its money:

The euro presents itself as an alternative reserve currency because of several advantages:

On the other hand, there exists barriers that can also play against the Euro growing its share of global reserves:

SEE ALSO: [VIDEO] The Dollar Could Be Replaced by a Digital Currency, Says Bank of England Governor

However, with most Japanese debt being held domestically, the available supply of Yen-denominated reserve is limited. Being a net exporter, it may simply not have enough international debts for its bonds to serve as global reserves.

One reason for the USD’s status as a dominant reserve currency is because Americans can’t seem to live within their means.

China has been trying to make its currency appealing as a global reserve and trading instrument for at least a decade. This is also aided by its growing economic size and global political influence.

However, several obstacles stand in the Yuan’s way:

Many bitcoin advocates, such as Nick Szabo, a crypto pioneer, point to unsustainable global debt levels and argues that defaults on sovereign bonds will become widespread this century.

In this scenario, bitcoin reserves would become a kind of backstop, a ‘hard’ asset that would still be standing in the case of a wave of bond defaults and central banks would turn to them.

As a ‘trustless’ currency, bitcoin presents a neutral medium of international exchange making it possible for countries to trade without enhancing America’s geopolitical leverage by relying on it to move value.

So, in the last analysis, what’s the dollar’s biggest rival?

It’s already a strong second place to the dollar and built on a legacy of relatively responsible banking. European political integration, though slow, is ongoing, and the ECB could easily issue more Eurozone bonds.

Cryptocurrencies like bitcoin however remain the greatest unknown of all.

RECOMMENDED READING: Total Crypto Market Value Breaks Past $2 Trillion for the First Time Since May 2021 Drawdown