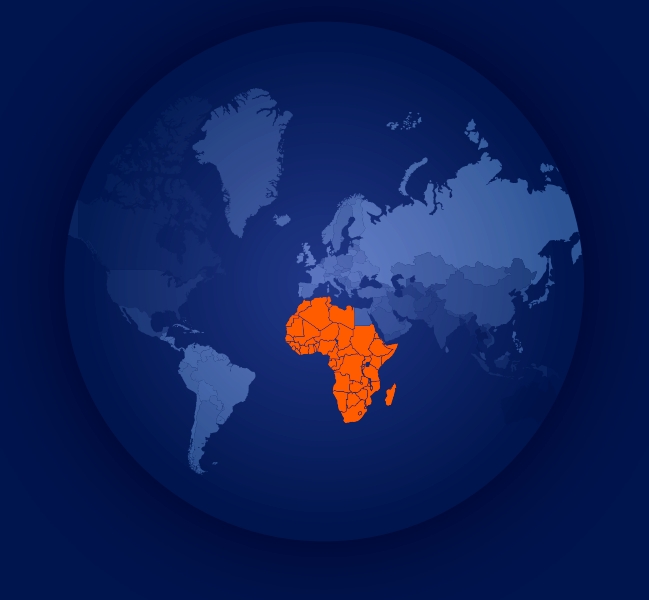 The long-awaited ‘2021 Geography Cryptocurrency Report‘ by Chainalysis is out and shows worldwide crypto adoption was up over 880% with P2P platforms driving crypto usage in emerging markets.

Out of the top 20 global markets in crypto adoption, 6 are from Africa.

According to the report, lobal adoption of crypto has grown by:

While adoption has largely been driven by institutional investment in developed markets, the report highlights the drivers of adoption in emerging markets like Africa as:

The report also notes that P2P platforms have a greater share of total transations volume made up of smaller, retail-sized payments under $10, 000 worth of cryptos.

The report also notes that DeFi is one of the fastest-growing and most innovative sectors of the cryptocurrency economy. DeFi growth is highest in middle to high-income countries or markets with already-developed crypto markets, and in particular, strong professional and institutional markets such as:

The data shows that large transactions make up a much bigger share of DeFi activity, suggesting that DeFi is disproportionately popular for bigger investors compared to cryptocurrency as a whole.

From the report it is clear that countries that have historically accounted for the most professional and institutional-sized cryptocurrency transactions are also driving the most DeFi activity.

While emerging markets like Africa are driving crypto adoption out of necessity, DeFi adoption, on the other hand, is primarily powered by experienced crypto tranders and investors looking for new sources of alpha in innovative new platforms. This remains true even when you favor grassroots adoption.

Below is a breakdown of crypto activity by region: