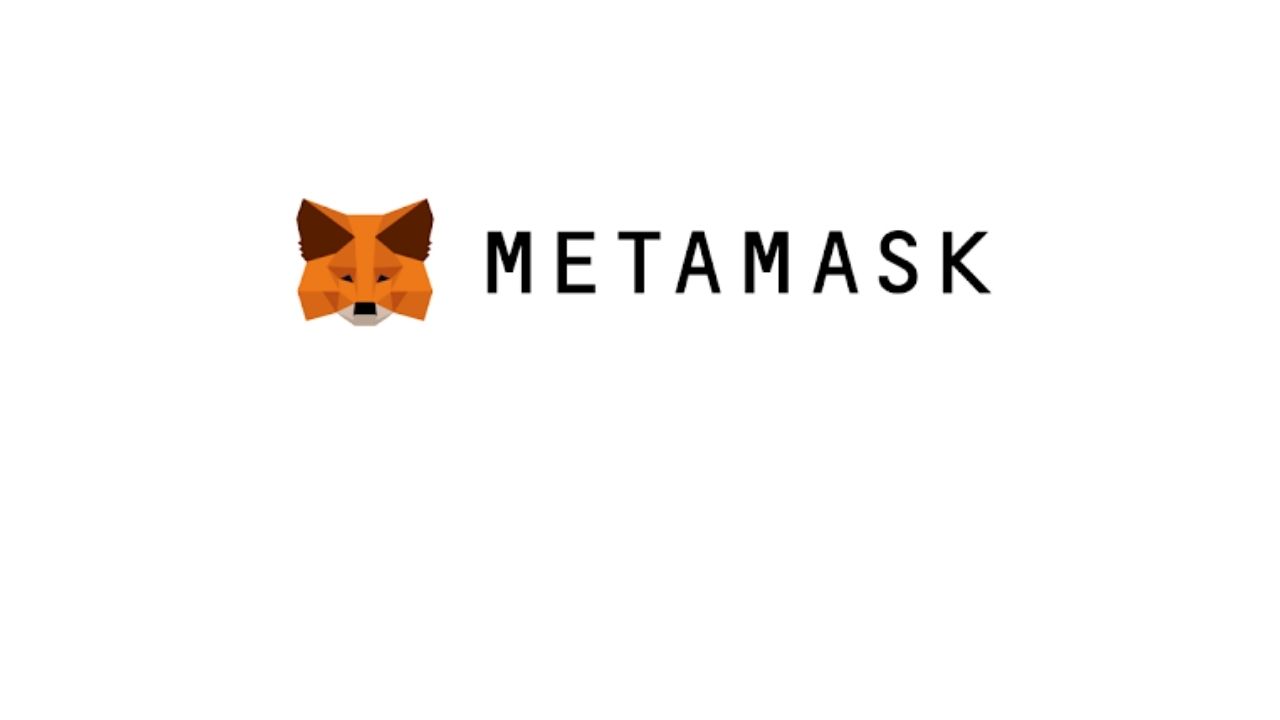 ConsenSys, the blockchain firm behind services such as MetaMask and Infura, has raised $200 million in an investment valuing the web 3 software company at $3.2 billion.

The key investors that contributed to the round alongside new partners included:

This round quickly follows a $65 million raise, announced in March 2021, which included JPMorgan, MasterCard and UBS.

Headquartered in the United States and founded in 2014 by Ethereum Co-Founder Joseph Lubin, ConsenSys develops and invests in projects built on the Ethereum blockchain.

The digital asset most closely aligned with Ethereum is ether, which Lubin used as the central source of funding to launch ConsenSys.

According to ConsenSys, its mission is to unlock the collaborative power of communities by making Web 3.0 universally easy to use, access, and build on.

The company is the developer of MetaMask, a fast-growing gateway to decentralized finance (DeFi) programs.

MetaMask which is projected to bring in some $1 billion in revenue within the upcoming 12 months is described as the primary way, approximately 21 million monthly active users, interacts with about 3,700 unique Web3 applications.

ConsenSys is also behind Infura, a software as a service (Saas) firm that provides APIs that developers use to connect their dApps to the web 3.0.

According to investors, ConsenSys latest round is intended to fuel its growth into the Asian market.

Everyone to Get a Free Email Address and 10GB of Data Per Month in 3 Years, Says South African Government

RECOMMENDED READING: EXPLAINER GUIDE: How to Connect Your MetaMask to OpenSea to Buy and Mint NFTs