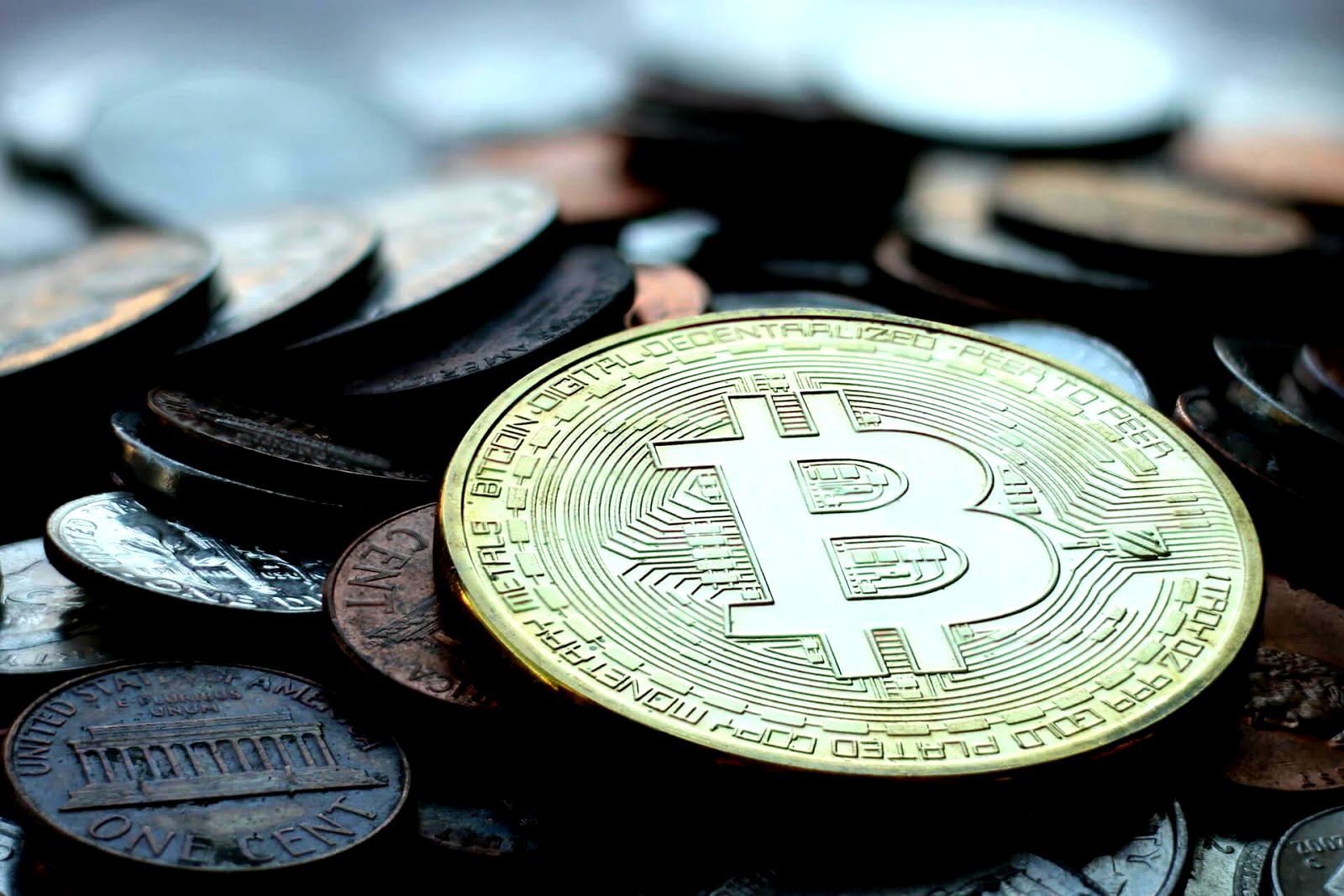 Bitcoin has come a long way from Satoshi Nakamoto’s original vision, which came to light in 2008, and even further from blockchain’s inception in 1991 by researchers Stuart Haber and W. Scott Stornetta. Back then, little was known to the general public that it was not unusual for the two terms to be used interchangeably.

It is important to understand that bitcoin and blockchain are two entirely different things. Blockchain is the technology on which cryptocurrency is built, while bitcoin is the most well-known cryptocurrency.

Today, blockchain has branched out into various real-world applications. Beyond payments on blockchain, it has proven valuable in healthcare, law, supply chain management, and more. Bitcoin, meanwhile, has enjoyed attracting a pretty steady fan base and remains the dominant name in cryptocurrency.

The Rise of Crypto and Bitcoin

Blockchain technology is a revolutionary database system that enables peer-to-peer, decentralized, and secure transactions. It gave rise to cryptocurrency, a digital medium of exchange that uses cryptography to keep it secure and impossible to counterfeit.

Cryptocurrencies are gaining momentum fast. From being accepted as payments in major companies to being acknowledged as a legal tender in certain places, cryptocurrency and its explosive popularity are somewhat a phenomenon. And though constantly surrounded by criticism owing mainly to its volatility and legitimacy, cryptocurrency shows no sign of slowing down.

According to Investopedia, there are at least 4,000 existing cryptocurrencies as of January 2021. If you’re interested in the future of cryptocurrency, here are some key names you should look out for:

Bitcoin SV emerged in 2018 and is the result of another fork in the Bitcoin cryptocurrency, making it another altcoin—though a powerful one at that. SV stands for (Satoshi Vision), signifying Bitcoin SV’s aim to stay faithful to the original legacy left by its creator through the original Bitcoin Protocol.

One of its key features is its use of larger block sizes that enable lower transaction fees—a characteristic missing from prior protocols that Bitcoin SV supporters believe aligns with the original vision for Bitcoin.

BSV is also considered the most complete cryptocurrency, as it uses proof-of-work, has a stable protocol, and is ideal for long-term scale.

Ethereum was introduced in 2015 and is an open-access software that is focused on decentralized apps and smart contracts. The goal of the technology behind Ethereum is to restore control of apps to their original creators and allow access to its products to all.

The token used for transactions on the Ethereum software is called “Ether”. Typically sought by developers and investors, Ethereum is the second-largest cryptocurrency after Bitcoin.

Founded in 2014 by Jed McCaleb, Stellar is an open-source network that facilitates institutional transactions, but can still be used by anyone. It is operated by a non-profit organization called Stellar.org. Stellar’s native currency is Lumens, which allows anyone who holds them to conduct cross-border and cross-currency transfers and transactions.

Litecoin was created in 2011. This currency is often compared to Bitcoin and is seen as an alternative. Charlie Lee, its creator, designed Litecoin to build on the existing Bitcoin technology. Although they are both open-source payment networks, some of Litecoin’s key differences from Bitcoin include faster block generation rates, faster transaction times, higher coin limit, and different proof of work algorithm.

Cardano was co-founded by Charles Hoskinson, who was also among the original creators of Ethereum. Cardano operates on a proof-of-stake consensus model and takes on a research-based and scientific approach, vetted by engineers, mathematicians, and cryptography experts. It also aims to be more sustainable than other cryptocurrencies.

Tether was launched in 2014 and is a pioneer of a group classified as a stablecoin, a type of cryptocurrency linked to the value of an asset such as a national currency, which doesn’t change much in value. This makes Tether less volatile than other cryptocurrencies; it is tied to the value of the US dollar and thus sees less dramatic price fluctuations.

NEO was originally founded as Antshares in 2014 but later rebranded in 2017. It was developed in China by Da Hongfei and Erik Zhan. It is described as a “smart economy,” focusing on smart contracts and digital assets. Unlike other cryptocurrencies, NEO uses its own Onchain technology. However, NEO is also said to have better architecture than its counterparts. Its main competition is Ethereum.

Dogecoin, dubbed a “meme coin,” was designed as a light alternative to the existing cryptocurrencies. After receiving backing from Tesla CEO Elon Musk, the price for Dogecoin soared. However, unlike other cryptocurrencies, Dogecoin was designed to be an abundant and low-stakes currency. It has no limit on the number of coins that can be mined.

Bitcoin Cash is an altcoin, or “alternative to Bitcoin,” created in 2017 after a hard fork within the Bitcoin cryptocurrency. The key difference between Bitcoin and Bitcoin Cash lies in scalability. Bitcoin Cash can increase the size of its blocks, resulting in a capacity to take on more transactions.

What You Need to Know Before Investing

Now that you have an idea about the popular cryptocurrencies floating around in the market, it is time to evaluate whether you’re ready to take the next step. Keep the following in consideration before you invest:

Cryptocurrency is far more popular than it was ten or twenty years ago, but it remains a fairly speculative market. Before heading into cryptocurrency, you must understand that prices tend to fluctuate dramatically. To avoid permanent losses, ensure that you’re set for emergencies by reserving cash.

Be aware of theft, fraud, and scams

Unfortunately, the cryptocurrency market sees countless scams. You might encounter ads overhyping a certain coin and telling you to invest. Be wary of such deals to avoid making the wrong investments. If a deal is too good to be true, it probably is.

You should also take extra precautions to keep your private keys safe. A hardware wallet can help to keep your cryptocurrency secure from any hacking.

Understand that Timing is Everything

Cryptocurrency is not like your typical stocks—it carries with it a special risk that your investment may lose its value over time, or overnight. Before venturing into cryptocurrency, ensure that it fits your priorities at the moment.

With the number of digital coins in the market today, it pays to be careful and smart before you invest your hard-earned money in the crypto market. Do extra research about the type of coins you would want to invest in, consider diversifying your investments for less risk, and if possible, attend blockchain conferences. With everything into consideration, you should be able to arrive at a sound decision.

RECOMMENDED READING: 4 Easy Ways on How to Grow Your Crypto Investment