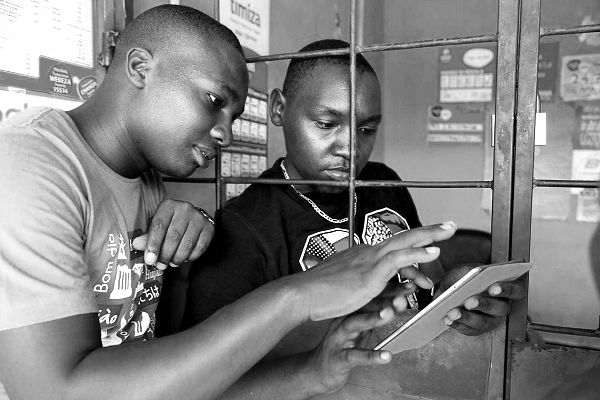 Ghanaians are reportedly in a rush to cash out their mobile money accounts as a controversial transaction levy takes effect.

Recently, Ghana’s government slammed an e-levy of 1.75% on mobile money and other electronic transactions within the country.

According to the Mobile Money Agents Association, agents across the country have recorded astronomical withdrawals a day after the announcement was made.

A representative of the association has claimed that most people are reporting the new tax as a reason for making withdrawals. The representative also says that the new tax on electronic transactions will derail efforts to transform Ghana’s economy into a more cashless society.

According to the country’s minister of finance, Ken Ofori Atta, the levy will widen the tax net and have more contribution by the informal sector.

The minister also says that portions of revenue collected from the levy will be used to support entrepreneurship, youth employment, cybersecurity, digital, and road infrastructure among others.

However, with service providers already entitled to 1% of all transactions, another 1.75% by the government has been criticized as a burden to consumers which will compel Ghanaians to resort to cash and leave alone financial innovations.