How DAOs are Being Used for Investments 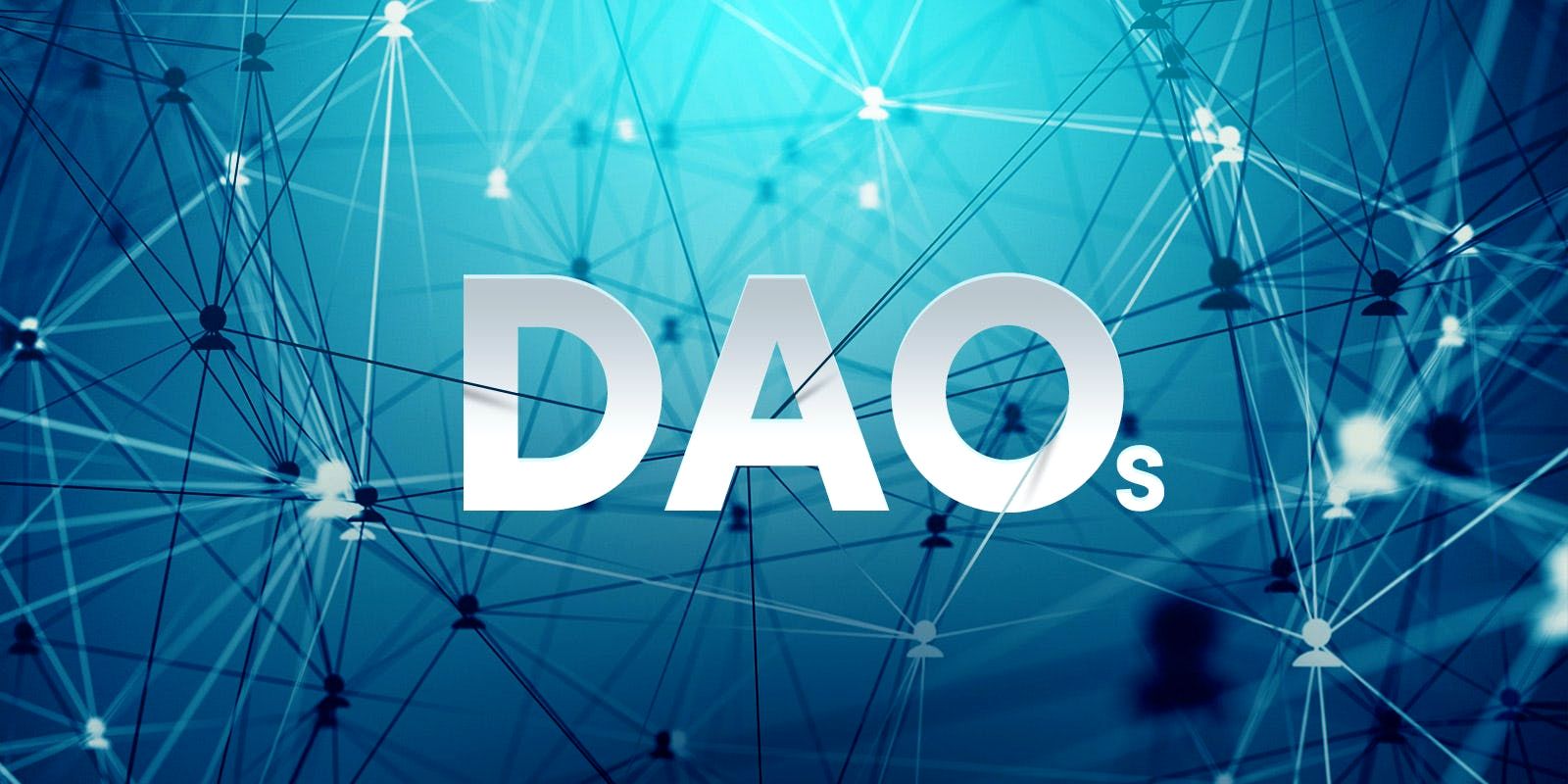 A DAO (Decentralized Autonomous Organization) is as an organization represented by rules encoded as a transparent computer program (smart contracts), controlled by the organization members, and not influenced by a central government.

As the rules are embedded into the code, no managers are needed, thus removing any bureaucracy or hierarchy hurdles. The most prominent example is MAKERDAO, which is a fully decentralized DAO behind the MAKER stablecoin.

Some use-cases that are being applied for DAO’s today include:

In investment DAOs, participants use the DAO’s governance tokens to vote on which projects to invest in. Such a DAO will also have an address which holds all of its assets in a multi-sig wallet which requires multiple signatures to authorize transactions used to allocate capital in a very fluid way.

One recent example is a crowdfunding round by BitDAO, a DAO which is reported to have raised $230 million from 2,497 investors in 20 min on August 16, 2021. This happened on MISO, a token launchpad by decentralized exchange Sushiswap.

According to Cooper Turley, a crypto analyst at The Defiant:

“We’re seeing a lot of DAOs raise capital to a community-owned bank account and use that capital to pay people in the same way you would a company, except it’s all being done on-chain by crypto tooling.”

The main aim of investments when it comes to DAOs is to support web3 projects by providing easy access to funding and building a thriving venture capital sector for them.

DAOs are made up of loose grassroots networks with anything, from a handful to thousands of participants, as opposed to traditional funding organizations which can be hierarchical, elitist, localized, and lacking in transparency.

Other benefits from Investment DAOs include:

Some popular DAOs include:

In the case of Matacartel, it describes itself as a for-profit DAO created by the MetaCartel community for the purposes of making investments into early-stage Decentralized Applications (DApps).

Investments are directed to DAO members (Mages) who are responsible for sourcing, conducting due diligence, proposing, and voting on investments.

The recent non-fungible token (NFT) boom has also seen collector DAOs such as PleasrDAO and FlamingoDAO, which buy up digital artwork on behalf of participants.

DAO creation platforms also exist to simplify the process of creating the DAOs.

DAO’s are said to be the investment vehicles for the future of the internet and one that is going to fit in to Generation Z’s ethos.

RECOMMENDED READING: Smart Contracts for Democracy: A Look at How Decentralized Autonomous Organizations (DAOs) are Organized and Run

The Ultimate Guide to the Different Types of Crypto