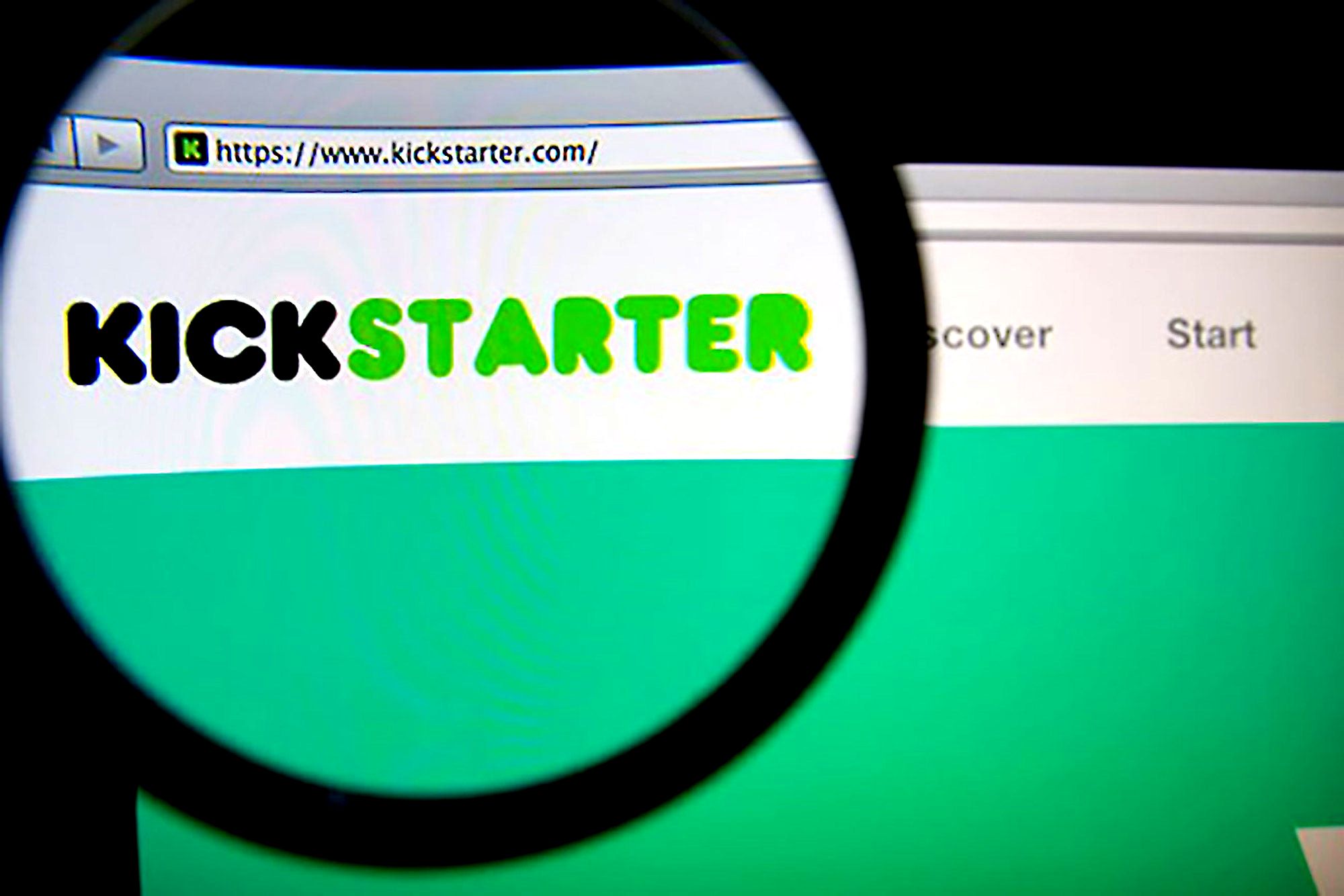 Popular crowdfunding platform, Kickstarter, has announced it is transforming into a decentralized service as it seeks to tap into the creativity that is coming out of web 3.

Accordingly, Kickstarter says it is pursuing the development of an open source protocol that will live on a public blockchain, and be available for collaborators, independent contributors, and even Kickstarter competitors, from all over the world to build upon, connect to, or use.

Kickstarter will support an independent organization to begin developing the protocol, provide it with some funding, appoint an initial board, and commit to having Kickstarter.com as the first service on the protocol.

In a nod to DAOs, Kickstarter is also developing what it calls a governance lab that is intended to oversee the development of the protocol, but initially as a platform for developing more knowledge on decentralized governance.

Since its inception in 2009, KickStarter has achieved the following:

“Blockchain technology is a powerful tool to create and align decentralized and distributed networks of people – in effect, new forms of networked organizations and economies – at scales that only governments and mega-corporations can fathom.

We think bringing all that we’ve learned about crowdfunding since 2009 to inform the development of a decentralized&nbsp;protocol&nbsp;will open up exciting new opportunities for creative projects to come to life. In the coming weeks, a white paper will be released outlining the technology and plans for the protocol.

We believe decentralization will result in innovation like we’ve never seen before, and that it’s key to the future of crowdfunding. We’re excited to be working towards that future – as always, in service of our mission to help bring creative projects to life.”

Kickstarter has pointed out the following advantages for their transition to blockchain:

Kickstarter believes that blockchain is only just staring to transform the internet and world, and has selected to work with the Celo blockchain for its commitment to minimize environmental impact and focus on global accessibility.

EXPLAINER GUIDE: How to Buy Your First $USDC Stablecoin on Coinbase in 6 Simple Steps