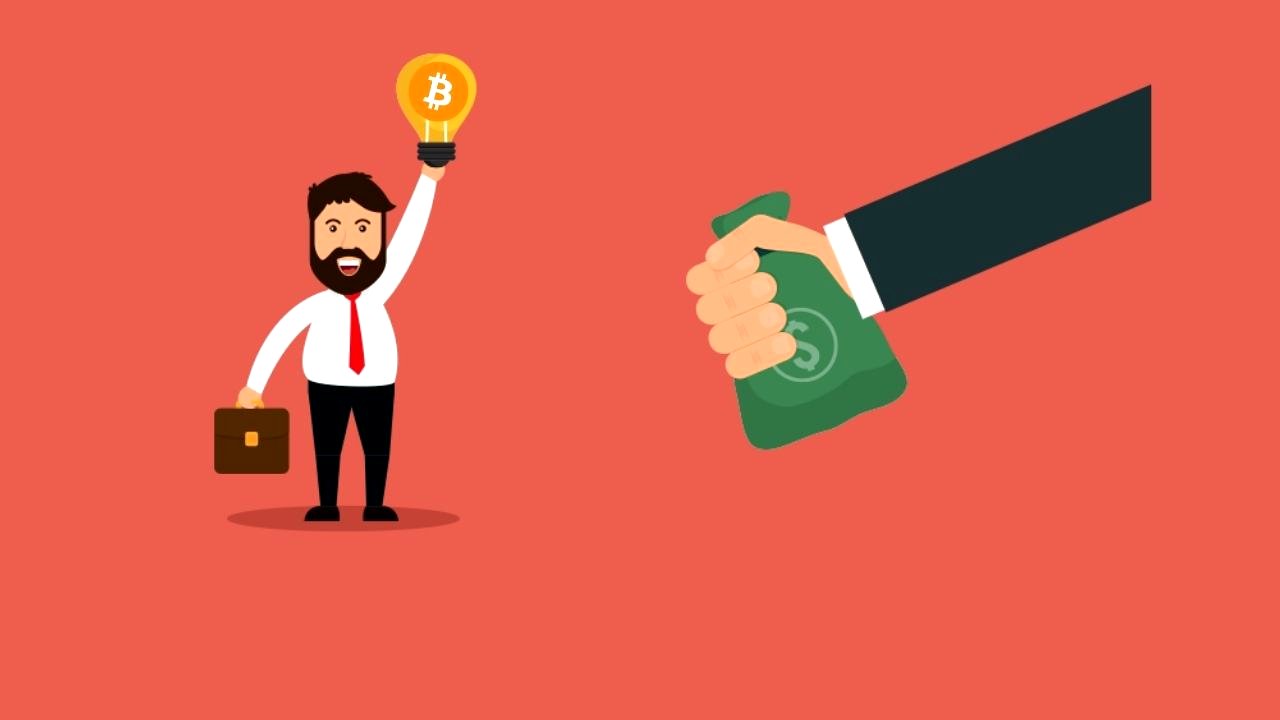 Crypto startups raised more than $25.1 billion in venture funding, according to a report by the Block Research.

Moreover, as part of the over 1,700 venture deals discovered in the research, at least 65 crypto companies achieved so-called unicorn status – that is, being valued above $1 billion.

Recent unicorn-status funding rounds include FTX, Alchemy, TaxBit and Dune Analytics. Other well-known companies, including Binance and its US-based offshoot, are also said to be raising at multi-billion-dollar valuations.

In a sign of continued maturity, the report found a total of 38 later-stage deals (Series C to E), 78 Series B rounds, and 10 deals involving growth capital for expansion even though earlier rounds saw even more interest.

Meanwhile, Series B rounds had an average deal size of $97.4 million and a median of $48 million.

The report reveals that series B were popular among WallStreet investors that became newly interested in crypto – often investing in mid to later-stage companies generating revenue.

The popular verticals in series B and late stage investments were in trade/brokerage firms and crypto financia services.

Here is a breakdown of Series B composition: