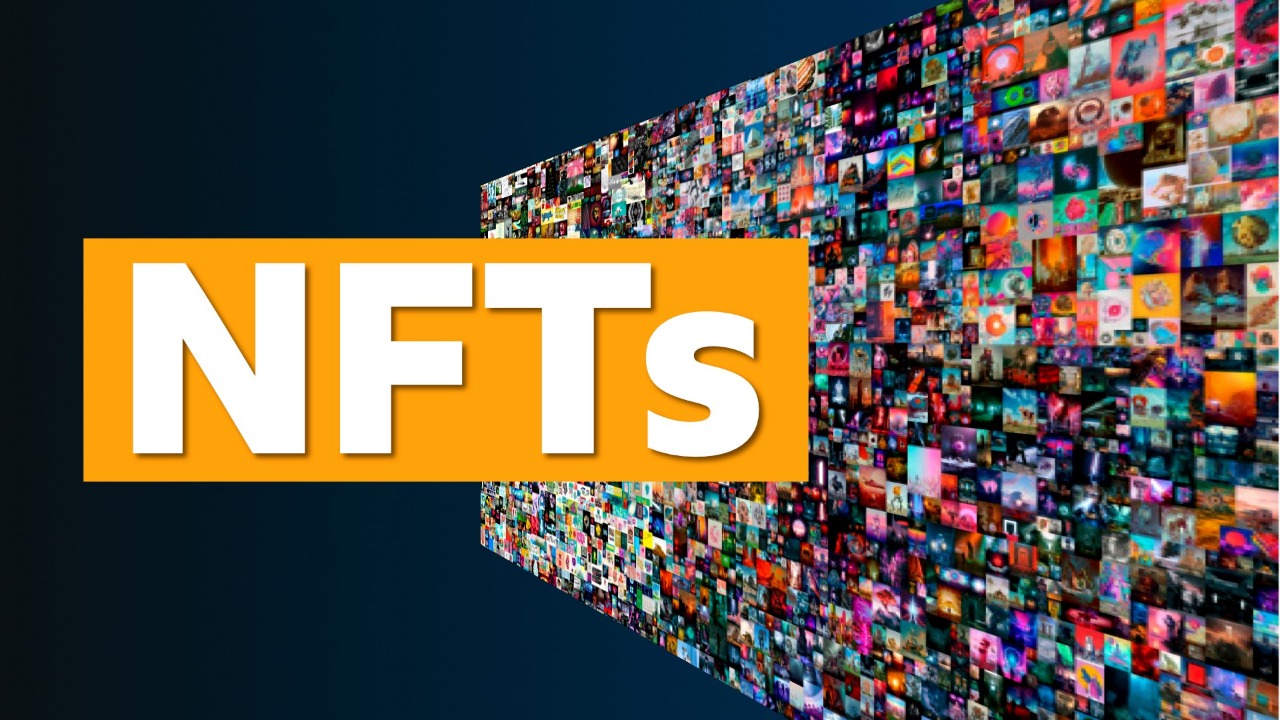 If 2020 saw the world take notice of cryptocurencies, 2021 has seen several crypto verticals blow up, particularly dApps and DeFi.

However, if one area stole the show in 2021, then its non-fungible tokens (NFTs), which sparked interest across the world as the vertical consistently defied odds to rise in value.

Described simply as a token representing an object, in 2021, the NFTs have generated over $18 billion in sales, a skyrocket increase from less than $100 million recorded in 2020, according to CryptoSlam, one of the data firms that have emerged to track the growing NFT sector.

A separate industry report by DappRadar puts the figure at $23 billion in sales volume.

With a lot of creativity and innovation emerging in the sector in 2021, the year’s leading collections are now top of the all time sales volume record with the top 5 collections on Dappradar amassing over $8 billion in sales volume in 2021:

SEE ALSO: EXPLAINER GUIDE: How to Connect Your MetaMask to OpenSea to Buy and Mint NFTs

The cryptopunks collection stole the show, with its NFTs responsible for the highest sales so far on NFT marketplaces.

Launched by LarvaLabs in 2017, the collection that surged in popularity in 2021 has 10,000 items, which are computer generated pixel-art characters – including human, zombie, ape and alien ‘punks.’

One noticeable spike in NFT sales occurred at the end of August 2021, driven by NFT group Bored Ape Yacht Club’s release of its latest collection, which raked in $96 million.

According to its website, Bored Ape Yacht Club is a collection of 10,000 Bored Ape NFTs – unique digital collectibles living on the Ethereum blockchain. Each Bored Ape is unique and programmatically generated from over 170 possible traits, including expression, headwear, clothing, and more.

When it comes to marketplaces, OpenSea took the crown as the most popular NFT buying destination, making up $16 billion, or nearly 60%, of all NFT transactions in the 10-month period.

Off of marketplaces, NFT activity still stole the show and stand-alone works of art, such as the disaster girl meme sold for half a million, and the Beeple NFT that sold for the record of $69 million at the Christie’s auction house, were some of the stand outs.

The Ethereum blockchain has remained the center of NFT activity responsible for over $12 billion worth of sales and 4.9 million transactions.

However, the year saw activity spread out to newer chains with Ronin, Solana, Flow, Wox, Polygon being most favored.

RECOMMENDED READING:  NFT Adoption Set to Double in South Africa, According to the Latest Survey