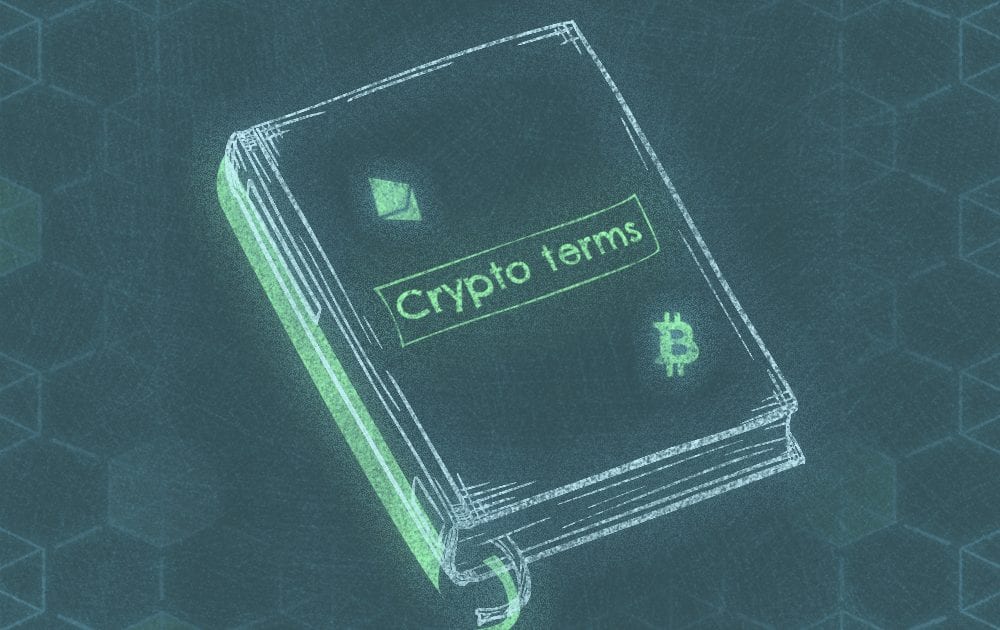 One of the common things people say about cryptocurency and blockchain technologies is that it is too complex, hard, or difficult.

One big reason that puts people off is the use of words that many of us have never heard.

In this article, we seek to describe some of the most commonly used cryptocurrency terms. This helps, especially if you’re starting out, so that you won’t feel too lost.

SEE ALSO: How to Select a Cryptocurrency to Trade

There you go, that’s a list of some pf the hottest terminologies out there as you start to deal in cryptocurencies.