Kenyan, Betty Waitherero, Elected onto Telos Blockchain Board Through a Smart Contract Vote 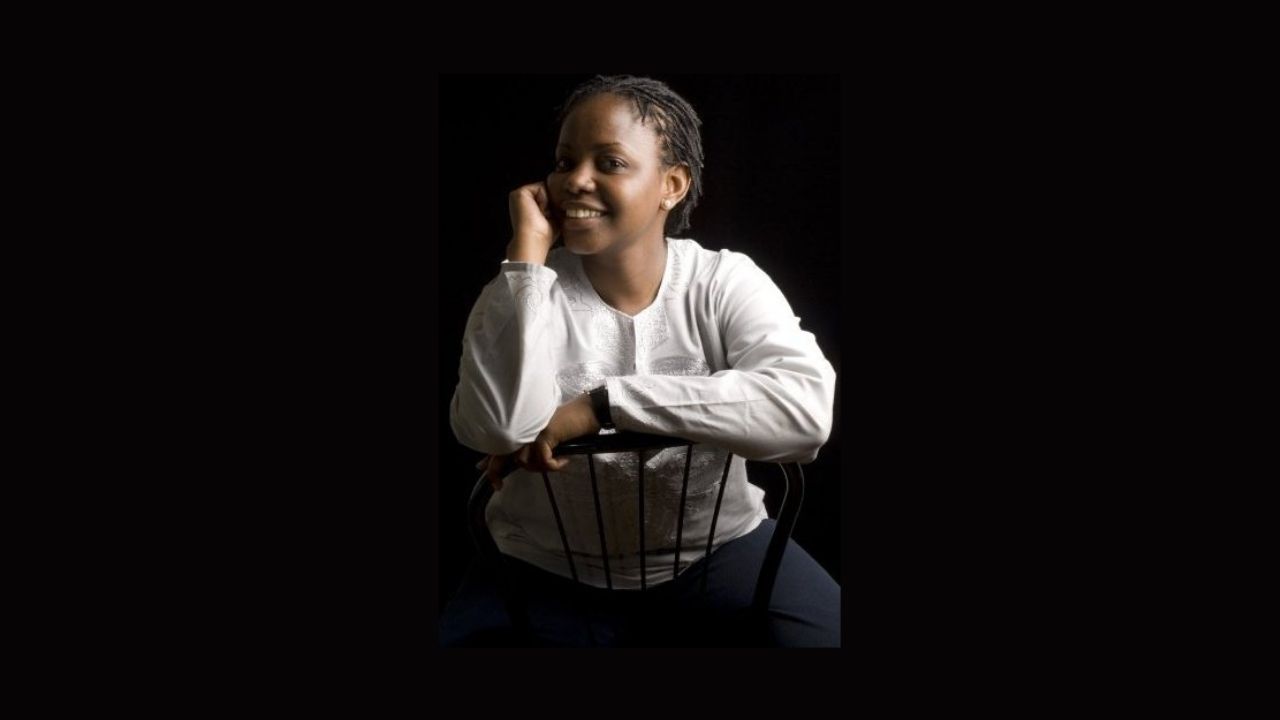 Telos community officially elected its new Telos Foundation board in an on-chain transfer of power that was effected entirely by smart contracts. Smart contracts are basically algorithms that carry out programmed instructions doing away with the need to trust a third party or central authority to oversee matters.

As a board member, Ms. Waitherero will work as an advocate for the entire community across the blockchain sector. The position also comes with the power to steer the direction of the blockchain’s efforts and encourage growth in its dApp ecosystem.

Ms. Betty was a common figure in Kenyan TV stations discussing government and political matters before 2019.

However, she is now very clearly sold onto blockchains and their potential to transform every facet of life as we know it.

The new board member was an interesting candidate to the board given her work at the intersection of green energy and blockchain technology. Her biomass energy extraction startup is using the Telos blockchain to manage its supply chain.

Telos boasts to be a cheaper and faster alternative to top blockchains, and in her words, its ‘designed for poor people.’

“The supply chain process will be managed by blockchain, and in this regard they will be partnering with the Telos Foundation Environmental, Sustainability and Governance group as well as building their DApp on Telos.net.”

As part of her goals, Betty wants to help make Telos the most preferable digital payments platform in Africa citing her capabilities that can help to build membership to a critical mass.

“Specifically, being able to tap into an existing and urgent need for reliable cross border payments, reliable KYC facilities and ID for undocumented Africans across the continent.“

The Telos Foundation election occurred in the week between December 24th 2021 and January 4th 2022, with holders of its governance token being eligible to run to be one of 9 board members.

Users could use the platform’s web interface where they’d probably require a crypto wallet to vote. Telos also relied on a playstore app for the voting process.