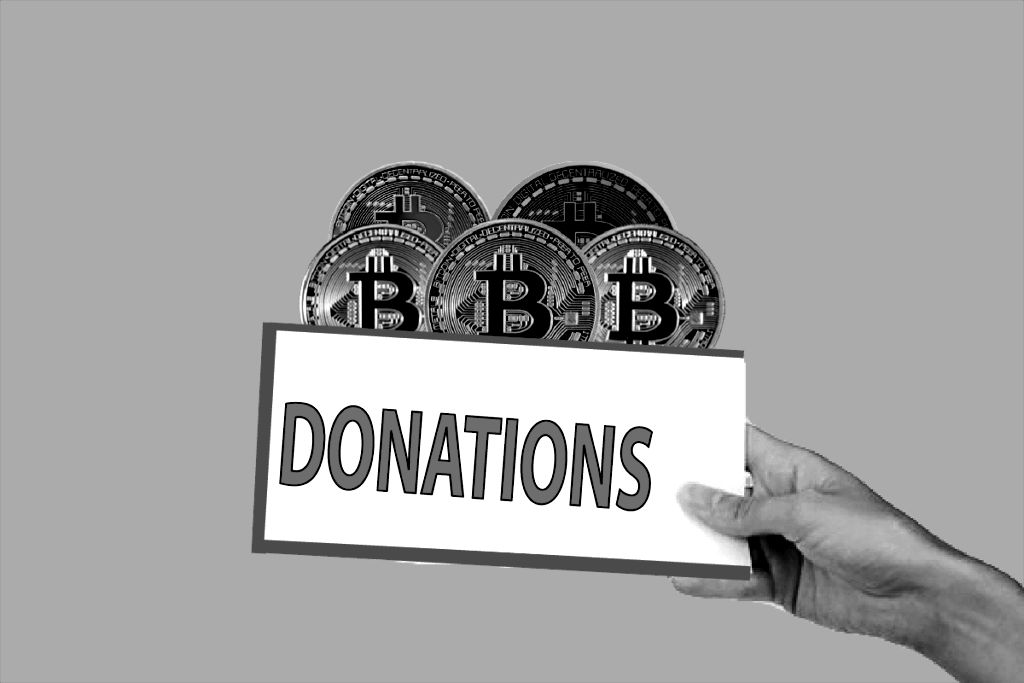 News regarding the adoption of digital currencies such as Bitcoin and Ethereum as a form of campaign donations in South Korea has been all over the crypto news.

The South Korean politician Lee Jae-Myung declared that he would be accepting crypto assets for his presidential campaign. Lee became the nominee for the Democratic Party of Korea on October 10, 2021, and he aims to attract the young generation interested in digital currencies. Each donor to the campaign will receive a non-fungible token (NFT) in exchange for the Bitcoin, Ether, or other crypto assets donated. The NFTs sent to the donors will feature Lee’s photograph and his election manifestos.

The cryptocurrencies received will be exchanged for cash using a centralized exchange and deposited into the campaign’s account. In this case, the NFTs will be used as a form of a bond where the recipients can use them to exchange digital assets. They could also hold future value, hence, be used as a form of investment.

SEE ALSO: Bitcoin Donations Among the Most Popular Payment Modes for Supporting The Nigerian #ENDSARS Campaign

South Korea’s cryptocurrencies market has been flourishing, and as a result, strict regulations have been put in place to prevent scamming and money laundering. The National Election Commission of South Korea also issued a statement stating that the Democratic Party does not violate any election laws by accepting crypto in its campaigns.

If Lee wins the presidential seat, he will be the very first president who supplied NFTs for campaign contributions in his presidential bid.

Cryptocurrencies are steadily growing within the world’s economy and have been adopted for use in business transactions, payment of services rendered, and as aforementioned, campaigning bids.

Kenya has been listed as one of the top three countries where the cryptocurrency market is blossoming, whereas in January 2018, over 2% of the GDP was repotedly attributable to Bitcoin holdings.

Article 11 of the Election Campaign Financing Act in Kenya stipulates that the sources of funds for purposes of financing an election bid include contributions received from lawful sources and contributions from a Harambee. It also necessitates the disclosure of the amount and source of contributions.

A contribution, as defined in the Act, means monetary and non-monetary contributions including donations, grants, services to a candidate, property, among others. In the United States, the Payment Services Act describes cryptocurrency as a property value for federal income tax purposes. The law, in this case, does not illegalize the use of digital assets within the political fold. However, cryptocurrency adoption isn’t growing as fast as it should because of the restrictions by the CBK that have prohibited banks from dealing in digital currencies.

Central banks primarily play the role of facilitating sound currencies and advising the government and public on the use of legal tenders. A notice issued by the CBK in December 2015 stated that digital assets are not legal tender and therefore, no protection exists if an exchange platform ceases to carry out its operations.

The CBK also outlined the risks associated with the virtual currencies, including:

Concerning this, the CBK should consider amending the objects under section 4A of the CBK Act, authorizing the CBK with the task of supervising dealers in cryptocurrencies.

The Banking Act should also be adjusted to take into account cryptocurrencies as part of financial business within the banking sector. This will benefit the economy by boosting development through the enhancement of the scope of investments and proceeds.

It would also be interesting to see if any candidate in the 2022 elections accepts donations in form of cryptocurrencies and how the regulators will decide on the matter.

RECOMMENDED READING: ‘Save the Children’ Charity in Rwanda Partners with Cardano to Accept Crypto Donations