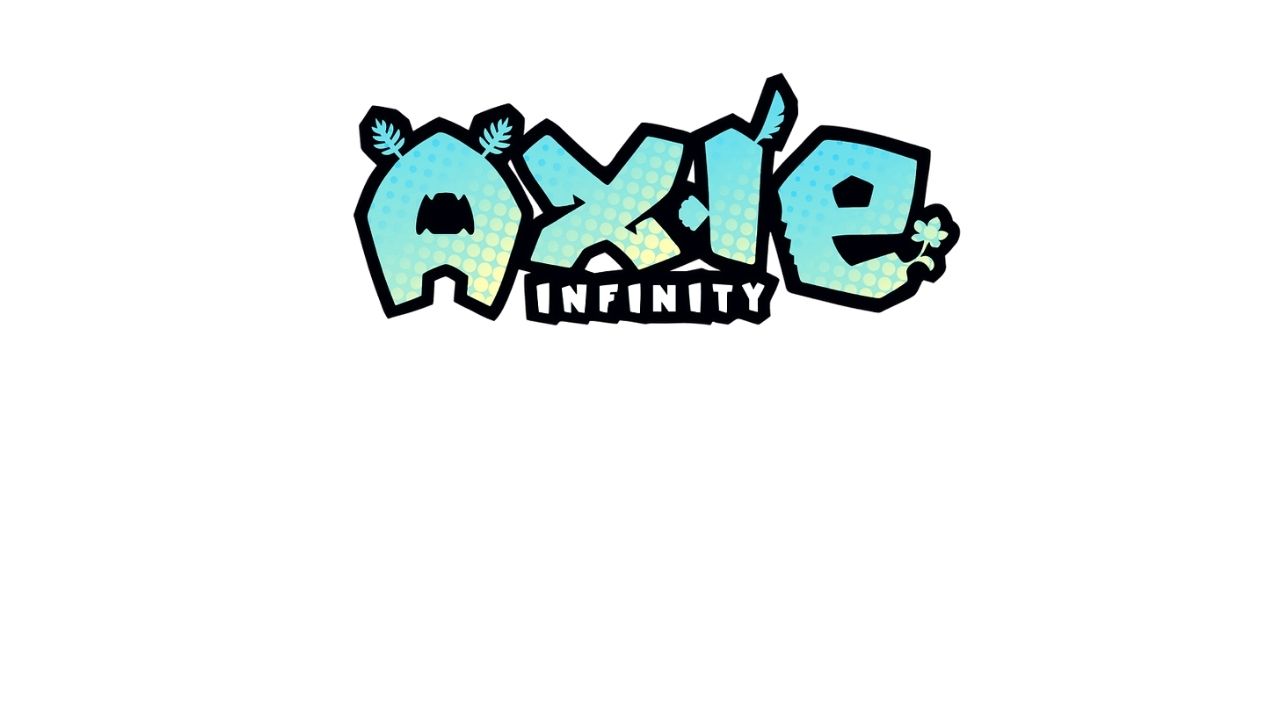 Axie Infinity is a trading and battling game that allows players to collect, breed, raise, battle, and trade creatures known as ‘Axies’ which are digitized as NFTs.

The game has drawn the attention of many people given that it is the leading title out of the emerging gameFi landscape which merges finance and gaming. According to reports, some people in countries such as the Philippines and Indonesia are earning so much from the game that they can support their families.

With Axie Infinity, there are several ways currently available to earn money from the game.

Some of the most common ways are:

While going through the gameplay by fighting battles and completing quests, you get rewarded in $SLP just like you’d earn points in a traditional video game. SLPs are a valuable resource and in high demand because they are required when breeding Axies, which is another way of earning money.

But on their own, when you earn SLPs, you can then sell or trade them on the Axie Marketplace.

SEE ALSO: How to Set Up a Ronin Wallet in 5 Easy Steps to Play Axie Infinity

There are different ways to earn Smooth Love Potions ($SLP) in the gameplay:

The maximum amount you can accumulate in Adventure Mode is currently capped at 50 $SLP per day.

Breeding Axies is one of the more interesting aspects of Axie Infinity.

Axies under your ownership carry value themselves as non-fungible tokens (NFTs). They also have the power to breed, which brings forth a new Axie.

Here is what you need to breed Axies:

When an offspring arises from two Axies breeding, this new Axie possesses a different set of stats, body parts, abilities, and genes, making it entirely unique from every other Axie.

Once you have successfully bred a new Axie, you can decide whether you want to keep it for your own use or sell it on the marketplace. The price an Axie will sell for depends on the Axie’s quality – like whether it has well-balanced stats or a great synergy of abilities.

The better the Axie’s stats, the higher its selling price.

As of this writing, ‘floor’ Axies – those with a poor set of stats and are the cheapest in the marketplace – are sold at on average at 0.05 to 0.06 ETH.

3. Buy and Invest in Land on Lunacia

Lunacia is the name of the Lunacia world – a plot of land there acts as as homes or operational bases for the players’ Axies which they can customize to their will.

Land-owners can customize their land plots to produce profitable resources for them, battle monsters in, host shops and other buildings, and become access points for different dungeons.

Some of the ways to earn for land-owners include:

Axie Infinity Shard ($AXS) is one of Axie Infinity’s in-game tokens. Besides being used as currency and as a governance token, the $AXS can also be used by players for staking in order to claim rewards.

“Staking is a way for us to reward our community members for having a long term mindset and locking up their AXS tokens.

By staking your AXS you’ll be able to earn AXS rewards when you lock up your tokens through the staking dashboard. In the future, staking AXS will give you voting rights and a say over the use of the Community Treasury which now holds over a billion dollars in tokens.”

Axie Infinity blew up in 2021 with players making, on average, $400 per month from just playing.

While the buzz has certainly died down, you can almost be sure that the game is going to grow in influence again as 2022 unfolds. As more people troop into the game, the in-game tokens will become more valuable as demand for them grow on the NFT marketplace.

It’s therefore a good time to consider getting involved in Axie Infinity.