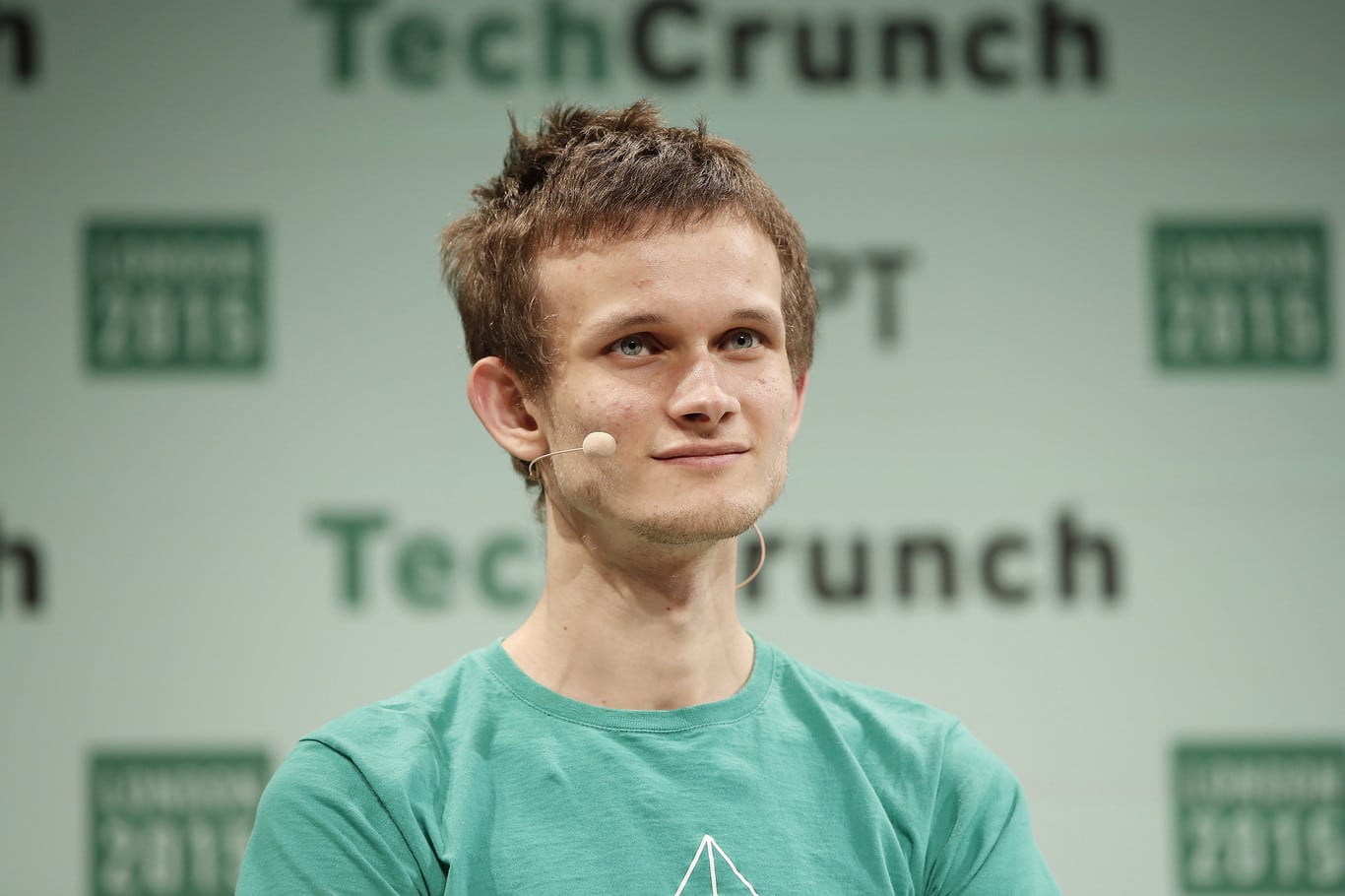 Ethereum founder, Vitalik Buterin, has become the latest tech figure to give his opinion on Elon Musk’s upcoming full ownership of Twitter.

According to the 28-Year old inventor of Ethereum blockchain, more than anything, Musk is in line to make Twitter a better product and his ownership will just increase divisions on the social media platform, adding that this was already in effect.

SEE ALSO: 5 Changes Elon Musk Will Be Bringing to Twitter – Crypto Scams is One of Them

According to a report by Techcrunch magazine, Elon Musk has outlined several ideas to improve Twitter as he takes over control, including paying for Twitter Blue in DogeCoin.

Other than that, here are some of his other plans:

Elon has also used his Twitter handle to rail at Twitter over crypto scams, as well as call for the platform to make its software open-source, ideas which will be part of his agenda as he takes over.

However, according to Elon Musk, his $44 billion purchase of Twitter is ultimately about maintaining free speech, but going via Vitalik Buterin’s tweet, he is joining high profile individuals who are casting aspersions on whether his ownership will fulfill Elon’s intentions.

Elon, who has been posting several tweets regarding his purchase, tweeted an illustration of his political beliefs, indicating that he was ‘right of center’ since 2021 – meaning that his beliefs are more conservative than liberal.

For Vitalik Buterin, he has maintained that what he posted did not mean that he was ‘anti-Elon.’