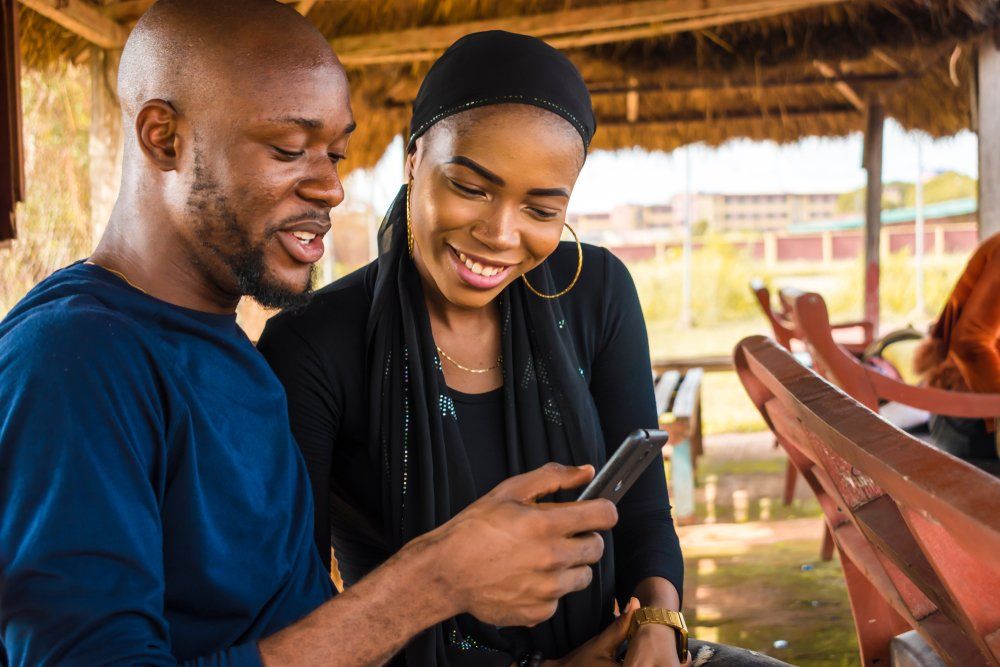 One of the major problems attracting fintech innovation in Africa is the sending of remittances.

According to the World Bank, Africans pay the most for sending remittances to their home countries, with the figure at:

This is much higher than the global average figure of 6.0%.

A 2021 report by Kenya also shows those using banks to remit cash paid more compared to the ones utilizing digital channels.

When migrants send home part of their earnings in the form of either cash or goods to support their families, these transfers are known as workers’ or migrant remittances. They have been growing rapidly in the past few years and now represent the largest source of foreign income for many developing economies, particularly in Africa.

For a second consecutive year, remittance flows to low and middle-income countries (excluding China) are expected to surpass the sum of foreign direct investment (FDI) and overseas development assistance (ODA).

This underscores the importance of remittances in providing a critical lifeline by supporting household spending on essential items such as food, health, and education during periods of economic hardship in migrants’ countries of origin.

Based on research from the World Bank, remittance prices are high for many reasons, including:

However, one of the most important factors leading to high remittance prices is a lack of transparency in the market. It is difficult for consumers to compare prices because there are several variables that make up remittance prices.

Based on studies by the World Bank, prices for remittances are frequently made up of three components:

These fee components may also vary according to:

In addition, a lack of transparency in the market has had the impact of reducing competition as consumers tend to continue to patronize traditional market players because they are not aware of and cannot compare services, fees, and speed of their existing remittance service against other products.

According to the World Bank, if the cost of sending remittances could be reduced by 5 percentage points relative to the value sent, remittance recipients in developing countries would receive over $16 billion dollars more each year than they do now.

This added income could then provide remittance recipients more opportunity for consumption, savings, and investment in local economies.

8 NFT Terms You Hear a Lot and What They Mean