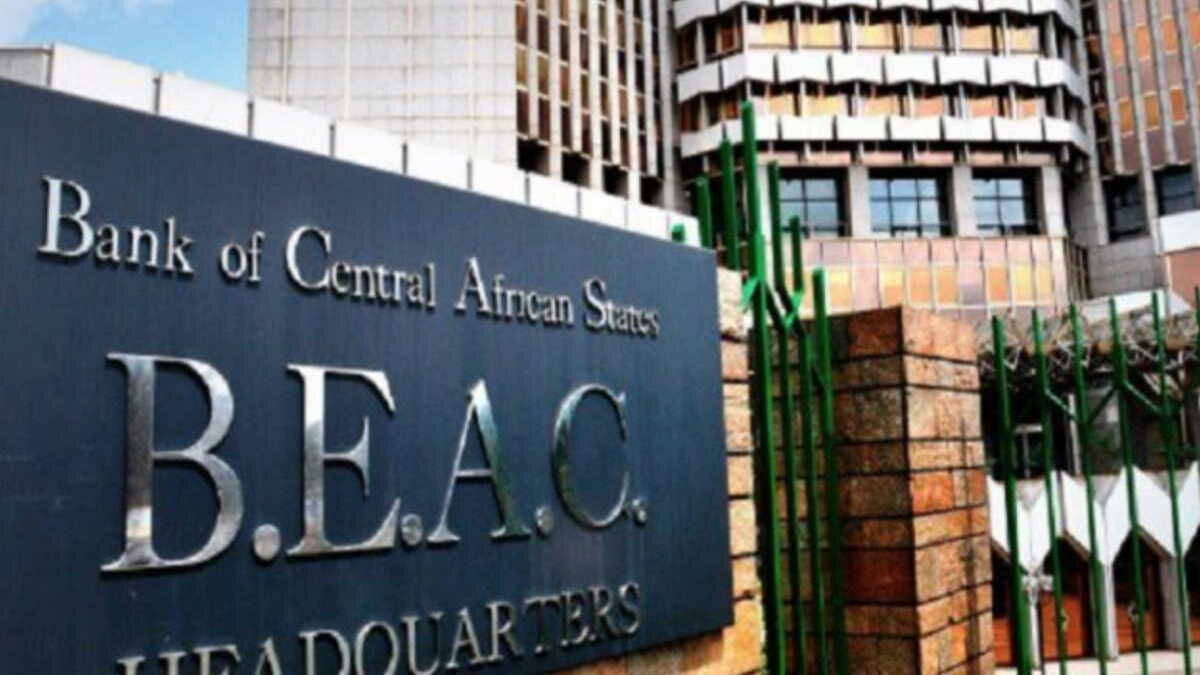 The Bank of Central African States (BEAC) has approved the plan by the Central African Republic (CAR) to introduce a national cryptocurrency backed by bitcoin, and says it will ‘oversee the project.’

According to a Cameroonian news site, the decision was taken following the meeting of the Ministerial Committee of the Central African Monetary Union (UMAC) in July 2022 in Douala, Cameroon.

In a statement, UMAC reassured BEAC of its commitment to the project saying:

“After examining the implications of the law governing cryptocurrency in the Central African Republic concerning the community’s regulatory architecture in monetary and financial terms, the Board of Directors welcomed the expression by the CAR of its commitment to the single currency and respect for the statutes of the Bank of Central African States, the texts governing the monetary union and its community commitments.”

According to BEAC, it is forbidden for the Economic and Monetary Community of Central Africa (CEMAC) institutions and their technical partners in the framework of payment services, to exchange or convert, settle, or cover in foreign currency or CFA francs, transactions relating to cryptocurrencies or having a link with them.

In May 2022, BEAC asked CAR to annul a law it passed in late April 2022 that made the cryptocurrency, Bitcoin, legal tender. BEAC then said that CAR’s decision to make Bitcoin legal tender could compete with the Central African Franc (CFA), the region’s France-backed currency.

This latest statement by BEAC, signed by the current chairperson of its board, and incidentally iits Minister of Finance and Budget in the Central African Republic, seem to have been well received following assurances by CAR.

“The Board of Directors of BEAC has taken good note of the request by the Central African Republic for assistance from BEAC and the competent authorities of the community, for the development of a regulatory framework governing crypto assets in the Economic and Monetary Community of Central Africa (CEMAC).”

BEAC is the issuer of CFA Franc which is the main currency in 7 French-speaking countries in Central Africa that include:

The latest statement from the board comes at a time whne BEAC has also been considering the launch a Central Bank Digital Currency (CBDC).