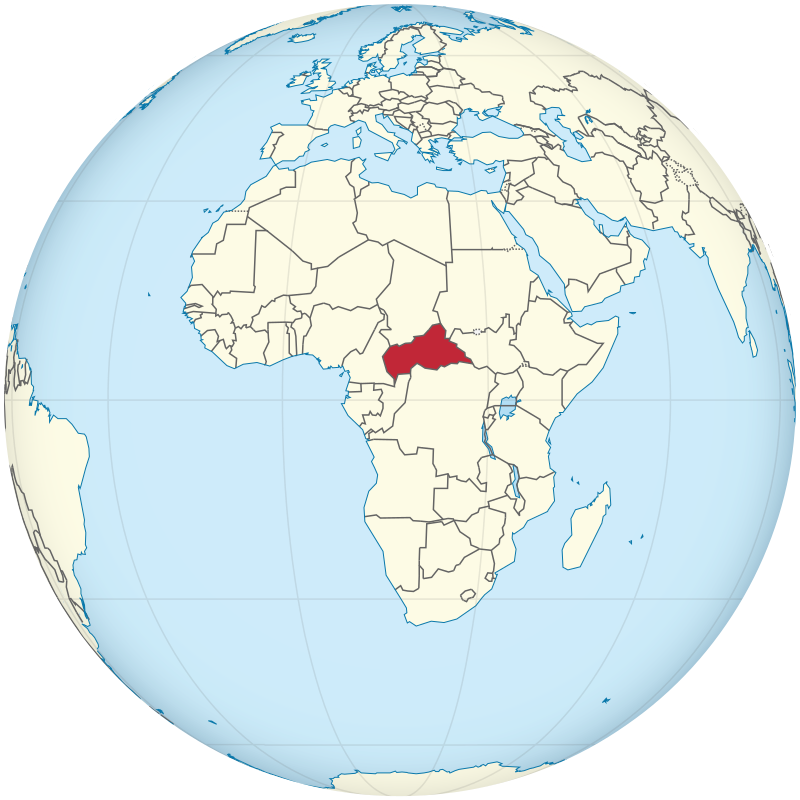 According to a local publication, RJDH-CENTRAFRIQUE, the Central African Republic parliament has approved the usage of cryptocurrencies, paving the way for bitcoin as a form of payment in that country.

The passage reportedly followed a draft law establishing a legal framework for cryptocurrency regulation and Bitcoin as an official currency in the Central African Republic.

The draft law is said to have been initiated by:

According to the report, country sees this as an opportunity to take a technological leap and the passed law is part of the national legal corpus, the Commercial Code, the Penal Code and other specific texts. Thus, the Central African Republic will benefit from a new leap in technological innovation through the development of fiber optics.

“Investing in cryptocurrencies has many benefits for millions of users. Cryptocurrencies also have a high volatility that should not be lost sight of because it is an important investment. The decentralization of digital currencies relies on the (theoretical) inviolability of transactions stored through the Blockchain (technology used).”

The Central African Republic, which has been looking to use Telegram Messenger to transform payments and financial inclusion using stablecoins, will, if the report proves true, officially move towards a new, avant-garde path of development and economic performance, according to reporting by Forbes Monaco.

Cryptocurrencies are also pointed out as a dynamic field which is popular among investors around the world and ever-present as full-fledged assets in the portfolios of the world’s largest financial players.

Furthermore, reports indicate that despite initial opposition from 2 parliamentary groups, the parliamentary groups – Mouvement Cœurs Unis (MCU) and Mouvement National des Indépendants (MOUNI) – eventually voted in favor of the government proposal agreeing to the thesis that it would boost the financial situation of millions in the country.

Some of the reasons that convinced these 2 groups, and 12 other groups that were initially opposed, include: