A financial statement from Tesla shows the electric car giant sold approximately three-quarters of its bitcoin holdings and used the proceeds to purchase $936 million in cash. 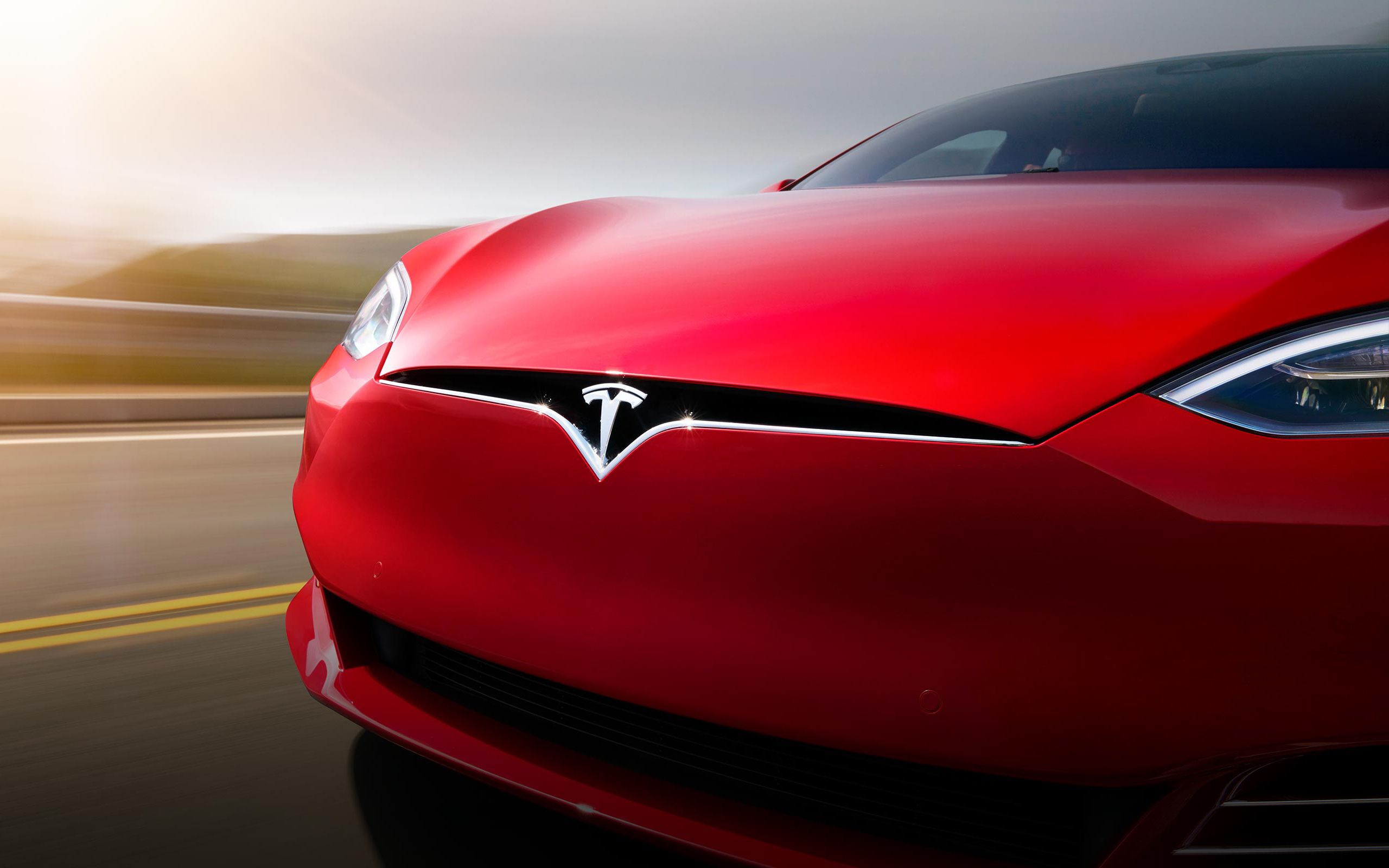 Elon Musk’s car firm, Tesla, has sold 75% of its holdings in bitcoin only a year after purchasing $1.5 billion of the world’s most popular and largest cryptocurrency.

A financial statement from Tesla shows the electric car giant sold approximately three-quarters of its bitcoin holdings and used the proceeds to purchase $936 million in cash. Tesla still holds about $218 million worth of Bitcoin.

Musk has always made his love of Bitcoin well-known, often giving his views about the cryptocurrency on his popular Twitter account. Musk, the world’s richest man, talked up DogeCoin, which sent demand skyrocketing. Similar thing happened when Musk announced Tesla was accepting bitcoin as payment for its state-of-the-art electric cars.

Tesla joined the likes of PayPal, AT&T, Microsoft, and Wikipedia in allowing Bitcoin to act as legal tender.

Tesla Purchases $1.5 Billion Worth of Bitcoin

Demand for Bitcoin surged again in February 2021 after Tesla confirmed in a stock market filing that it had acquired approximately $1.5 billion worth of bitcoin, which it planned to hold indefinitely.

Zach Kirkhorn, Tesla’s Chief Financial Officer, said at the time of the bitcoin purchase that the company’s intent was ‘to hold what we have long term and continue to accumulate bitcoin from transactions from our customers as they purchase vehicles.’

Tesla paid somewhere between $32,000 and $33,000 per bitcoin. The price of bitcoin would soar to more than $67,500 on November 8, 2021, and Tesla was laughing all the way to the bank. The company sold 10% of its bitcoin stash after the currency’s price soared, and that sale contributed $101 million in profit to Tesla’s bottom line.

However, since that lofty peak, bitcoin’s value has continued to fall in what investors are calling a ‘crypto winter.‘

Tesla has not confirmed the price it took when selling its bitcoin stash, although the company revealed it sold 75% of its holding in Q2 of Tesla’s financial year. This means, based on the historical prices, Tesla sold its stock for anywhere between $19,000 and $46,000 per bitcoin. The company still has $218 million worth of Bitcoin in its wallet.

Musk has since completed a U-turn with Tesla’s policy toward accepting bitcoin. On May 12, 2021, Musk tweeted to his 102 million followers that Tesla was suspending vehicle purchases with bitcoin, citing environmental issues.

In a statement, Musk said:

“Tesla has suspended vehicle purchases using bitcoin. We are concerned about the rapidly increasing use of fossil fuels for bitcoin mining and transactions, especially coal, which has the worst emissions of any fuel.

Cryptocurrency is a good idea on many levels, and we believe it has a promising future, but this cannot come at great cost to the environment. Tesla will not be selling any bitcoin, and we intend to use it for transactions as soon as mining transitions to more sustainable energy.

We are also looking at other cryptocurrencies that use <1% of Bitcoin’s energy/transaction.”

A year after that tweet, Musk authorized selling $936 million of the company’s bitcoin holding. However, Musk spoke at a Tesla earnings call on July 20, 2022 where he revealed the reasons for the sale and the fact that Tesla is open to increasing its crypto holdings in the future.

“The reason we sold a bunch of our bitcoin holdings was that we were uncertain as to when the Covid lockdowns in China would alleviate, so it was important for us to maximize our cash position. This should not be taken as some verdict on bitcoin.”