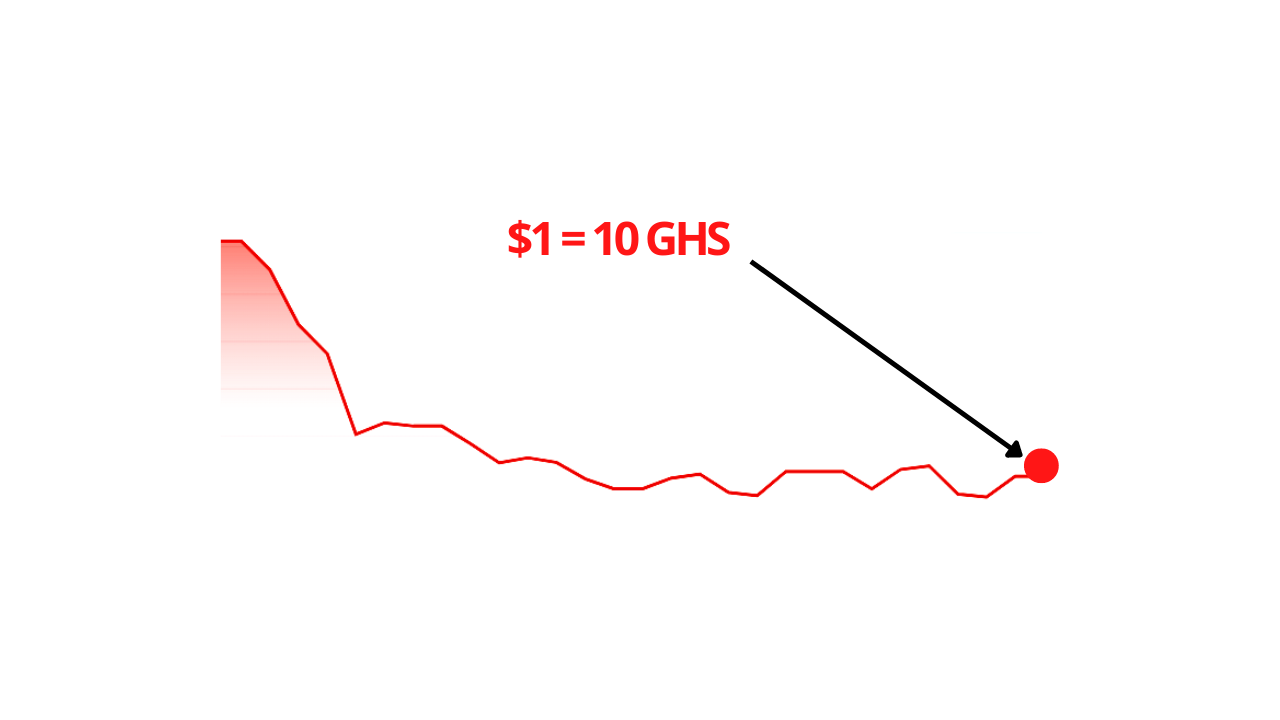 The Ghanaian Cedi (GHS) has dropped to less than 10 Cedis for a dollar as investors anticipate some respite for the beleaguered economy.

At the time of writing, it takes 10.1 Cedi to buy a dollar, which follows a continuous decline over the last 12 months. During that period, the Cedi has contracted by 40% against the dollar.

However, according to a Bloomberg report, investors continue to await a financing deal between Ghana and the International Monetary Fund (IMF) which could provide some support to the world’s worst-performing currency in 2022 after the Sri Lankan Rupee.

In July 2022, the IMF staff met with senior government officials concerning the economic issues and said they would continue to discuss the ‘formulation of their Enhanced Domestic Program that could be supported by an IMF arrangement and with broad stakeholders.’

You can see how expensive the dollar has continued to be for Cedi holders over the last 12 months:

According to Bloomberg, ‘investors have dumped the Cedi and the nation’s bonds this year as concerns about the impact of a global slowdown in demand for commodities such as cocoa have risen.’

This activity has contributed to inflationary pressure that saw prices of goods in Ghana rise to 31.7% in July 2022, the highest rate in 19 years.

In May 2022, Ghana’s statistics office also announced the worse inflation in 18 years.

Here is the inflation rate over the past 5 months:

The worsening inflation pushed the government to seek $3 billion from the IMF (International Monetary Fund) as it makes effort to curb the situation.

Top 10 Platforms for Crowdfunding in Crypto

In early August 2022, the Bank of Ghana raised its benchmark lending rate to 22% as part of measures to arrest inflation.