Part of this drop includes 3 instances within the last 2 weeks of August 2022 when the trading volume of BTC that had been held between 7-10 years crossed over 4K BTC/day. 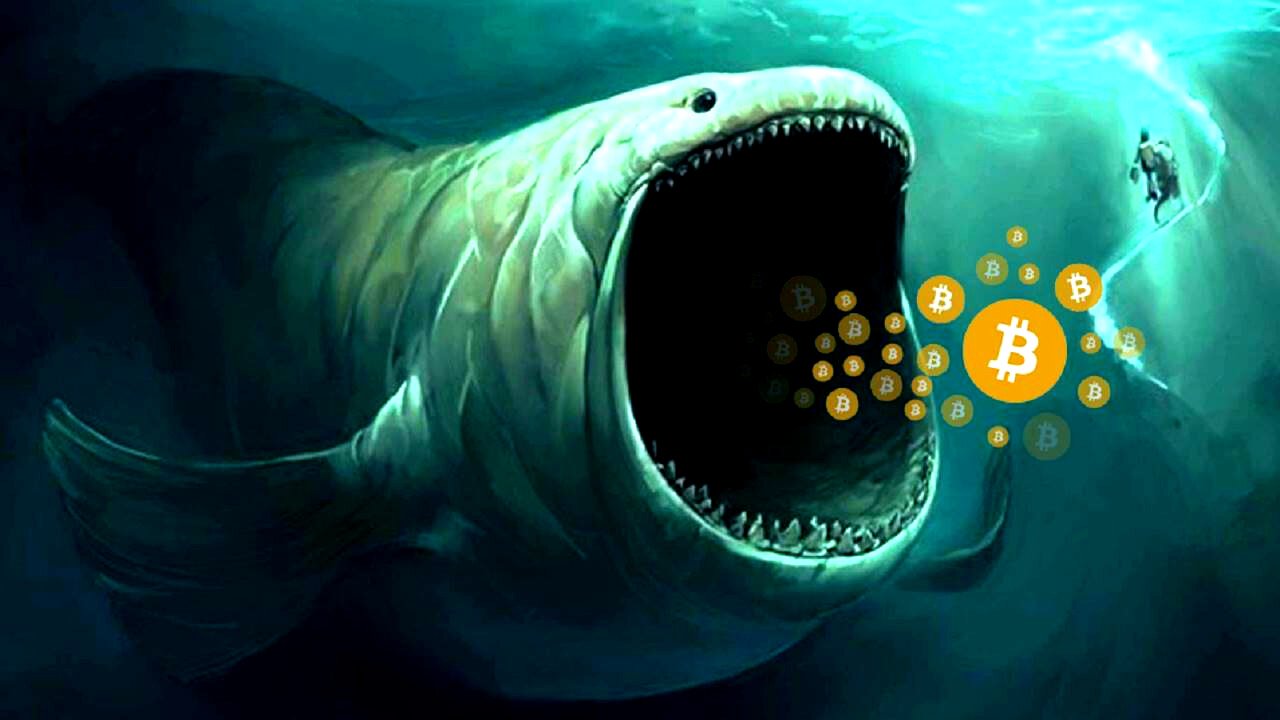 The total amount of bitcoin held in addresses holding between 100 and 10,000 BTC has dropped to 45.72% of the total supply, the lowest share these types of addresses have held since April 2020, a report by Santiment has revealed.

The data by Santiment showed that the 29-month low came as BTC is down -72% from its all-time high that was achieved in November 2021. With such a market cap drop, active traders that have transacted over the past year are down an average of -43%.

In crypto, a whale refers to an individual or entity that holds large amounts of cryptocurrency. Whales hold enough cryptocurrency and have a stronger effect on price movement and general cryptocurrency trends.

🐳 The amount of #Bitcoin held by whales has been dropping for 11 months now. As fears of #inflation and a world #recession continue, addresses holding 100 to 10k $BTC have lowered their percentage of supply held of #crypto's top asset to 29-month lows. https://t.co/YP55vxCfJr pic.twitter.com/2tAIvOsD2i

Part of this drop includes 3 instances within the last 2 weeks of August 2022 when the trading volume of BTC that had been held between 7-10 years crossed over 4K BTC/day.

Remarkably, there are only 11 instances in history where the daily volume of 7-10yr old coins crossed over 4K BTC/day. – Glassnode

In all three instances in question:

Of the BTC sent directly to the Kraken exchange, the whales realized a total of $163.48 million in profit on the 8.5K BTC. Due to the transparency of the blockchain, all activity can be inspected with tools such as blockchain explorers.