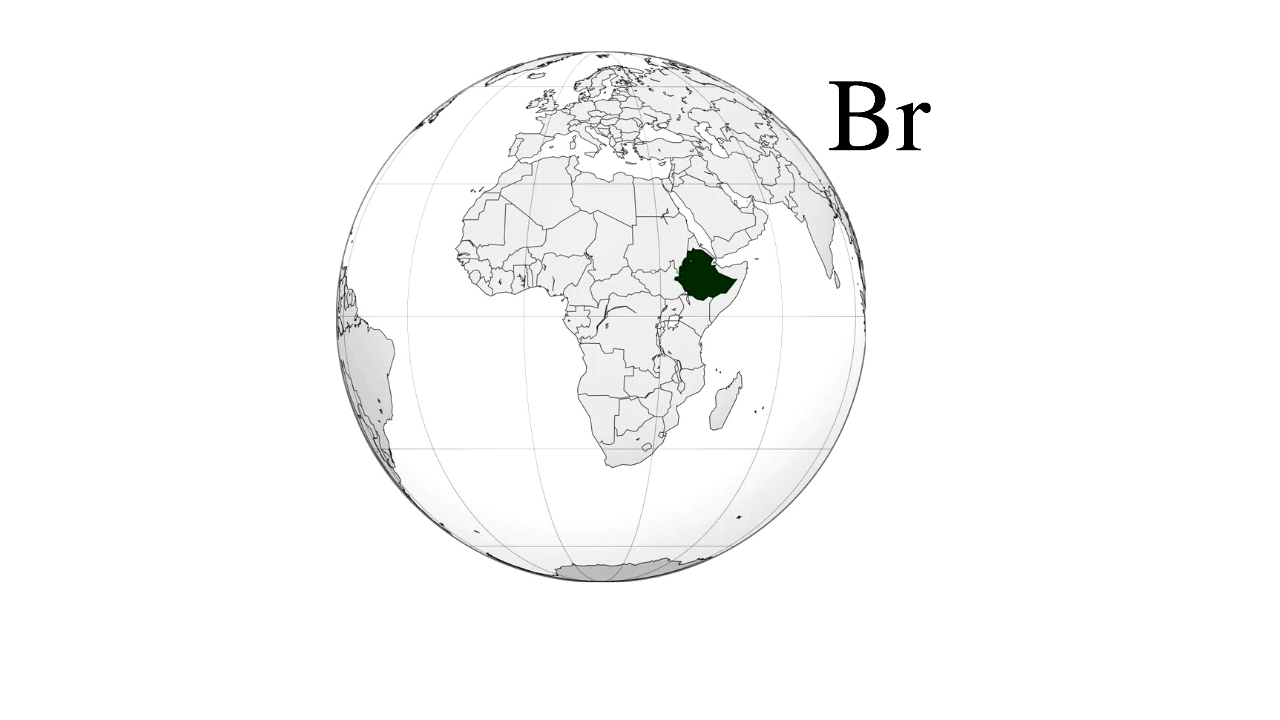 The Ethiopian government has restricted how much foreign currency residents and non-residents can hold in the country as well as the amount of the local Birr currency can leave the country.

Chief Economist at the National Bank of Ethiopia, FIkadu Digafe, has recently expressed concern over the imbalance between the foreign currency supply and demand where he blamed the effects of continued civil conflict. Since 2019, the government has been devaluing the local currency to support dwindling foreign reserves, cutting the birr by 26% between February and May 2022.

A widening disparity between the official and black market rates has also been reported. On 22nd September 2022 the official rate quoted the Birr at 52.5 to the dollar, while it traded at 92 unofficially, reports suggest.

In the new rules:

Restrictions have also been placed on how much foreign currencies people in Ethiopia can trade.

It’s necessary to set conditions, limitations, and circumstances under which an Ethiopian, a resident of Ethiopia, and a non-resident or any other person who may process and utilize foreign currency. – National Bank of Ethiopia

Amidst war and rising inflation, the International Monetary Fund (IMF) expects the local Ethiopian economy to grow by 3.8% in 2022.