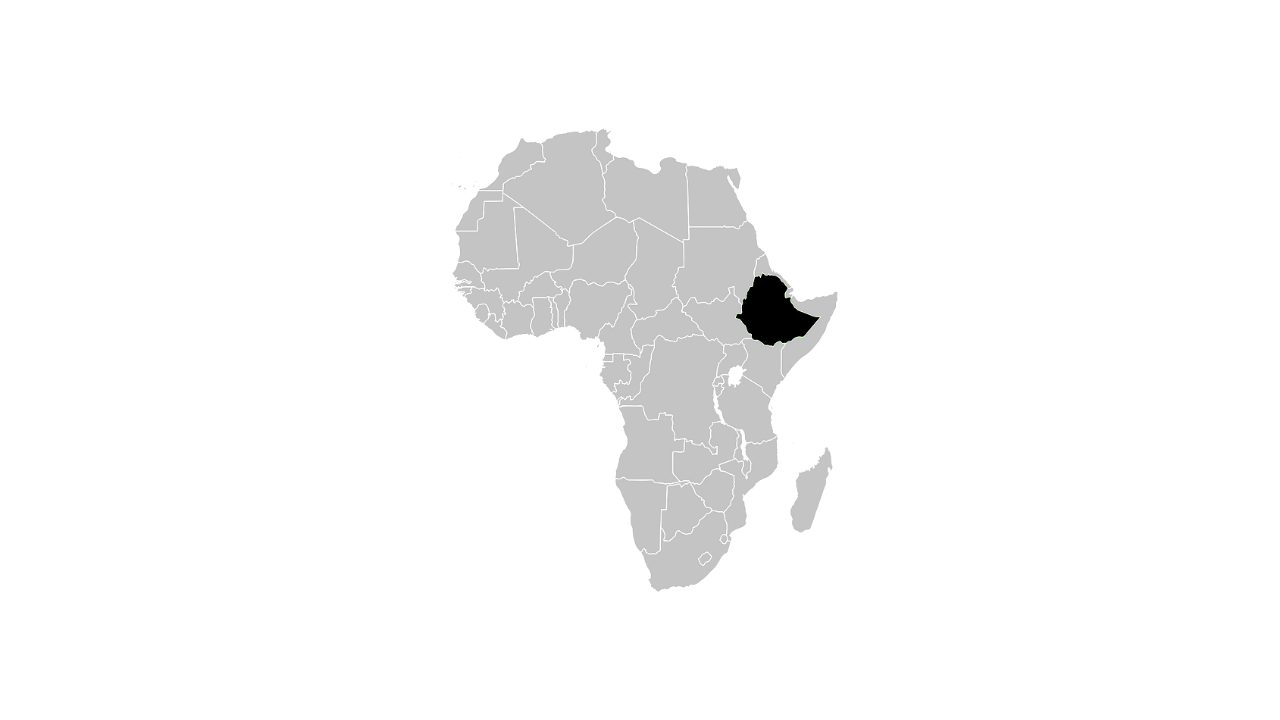 Ethiopia’s government will allow foreign entities to invest in its local banking sector as it makes efforts to liberalize its fast-growing economy.

The news was revealed in a Facebook post for the office of Prime Minister, Abiy Ahmed, where it was indicated that the cabinet agreed with the policy and passed a draft resolution at a meeting.

According to the post, the move would transform Ethiopia’s economy by boosting it to have a better link with the international market.

The government liberalization agenda has already been seen in the telecommunications sector. In 2021, the government put up 40% of state telco, Ethio Telcom, for sale and licensed Kenyan Telco, Safaricom, to establish a network and open operations.

Safaricom is currently running city pilots across Ethiopia as it gears towards a full launch of its network in Ethiopia.

The company is also expected to launch its industry-leading mobile money service, MPESA, to Ethiopians after the government amended its policy for telcos.

The decision to open up the baking sector comes after the government embarked to create a code that would govern the operations of foreign banks back in March 2022.

The banking sector is another opportunity that companies and startups across the continent are looking out for. Two of Kenya’s leading banking institutions, KCB and Equity Bank, have shown intentions to venture into the market of more than 120 million people.

Ethiopia, whose economy grew by at an average rate of 10% before the pandemic in 2020, has had its market coveted by leading firms across the continent and region, but the government has always been keen on protecting the market for local growth.