This is the highest inflation rate since September 2005 when it was close to 24.32%. 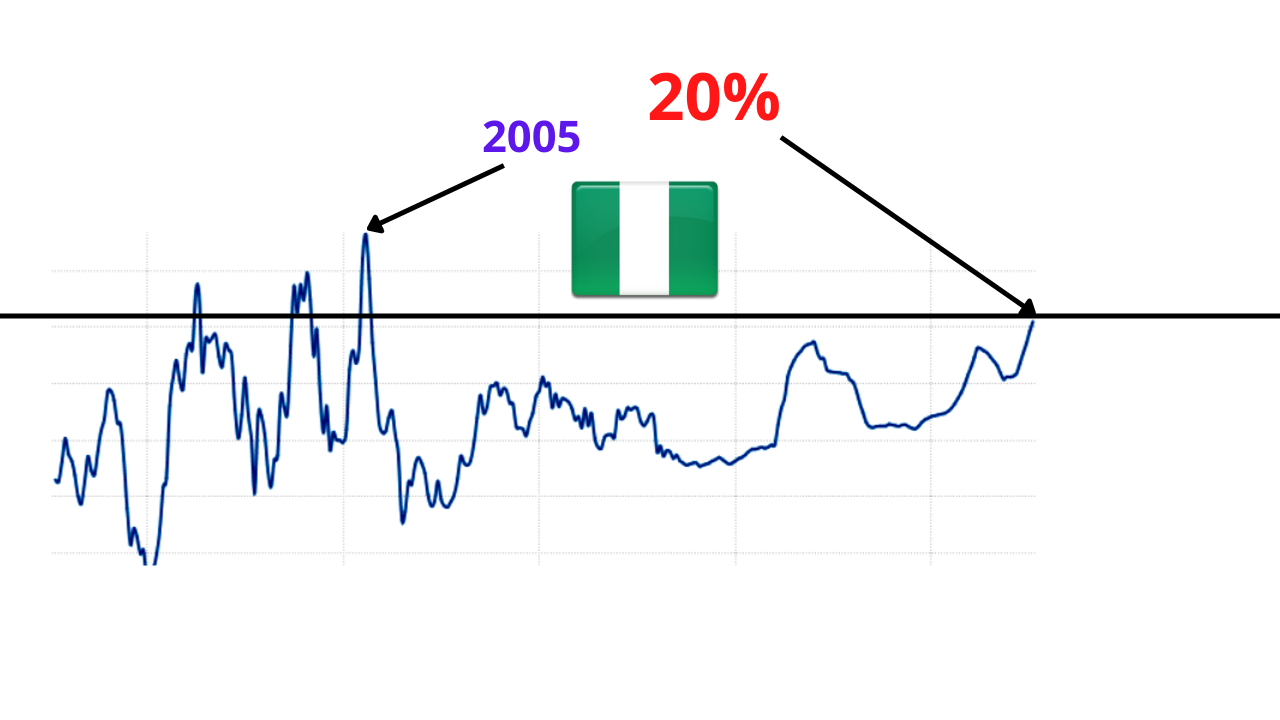 The Nigerian headline inflation rate was 20.52% in August 2022, the National Bureau of Statistics of Nigeria (NBS Nigeria) has announced.

The latest rate is more than twice the upper limit the Central Bank of Nigeria (CBN) has placed for inflation, with NBS blaming a worsening economic environment.

The Bureau identified these 3 reasons as causes for a persistent rise in inflation in the last 12 months: 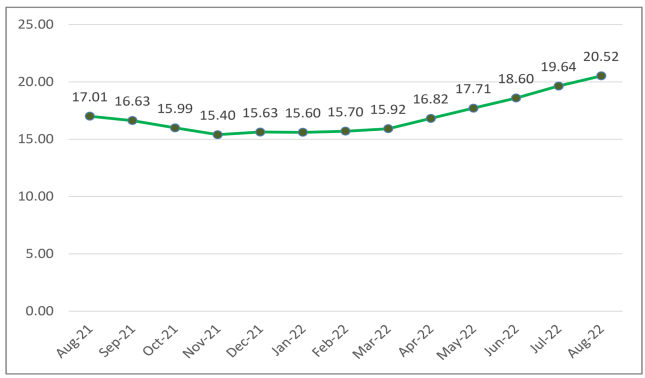 This rise in food inflation was caused by increases in prices of food items such as bread and cereals, potatoes, yams, and other tubers as well as fish, meat, oil and fat.

The core inflation, which is calculated from the prices of all items excluding the prices of volatile agricultural produce, stood at 17.20% in August 2022 on a year-on-year basis – up by 3.79% when compared to 13.41% recorded in August 2021.

[WATCH: EXPLAINER GUIDE] How to Send $TON on Telegram in 3 Steps

CBN, which has already increased interest rates by 250 basis points to 14% since May 2022, is facing pressure to announce a further rates hike.