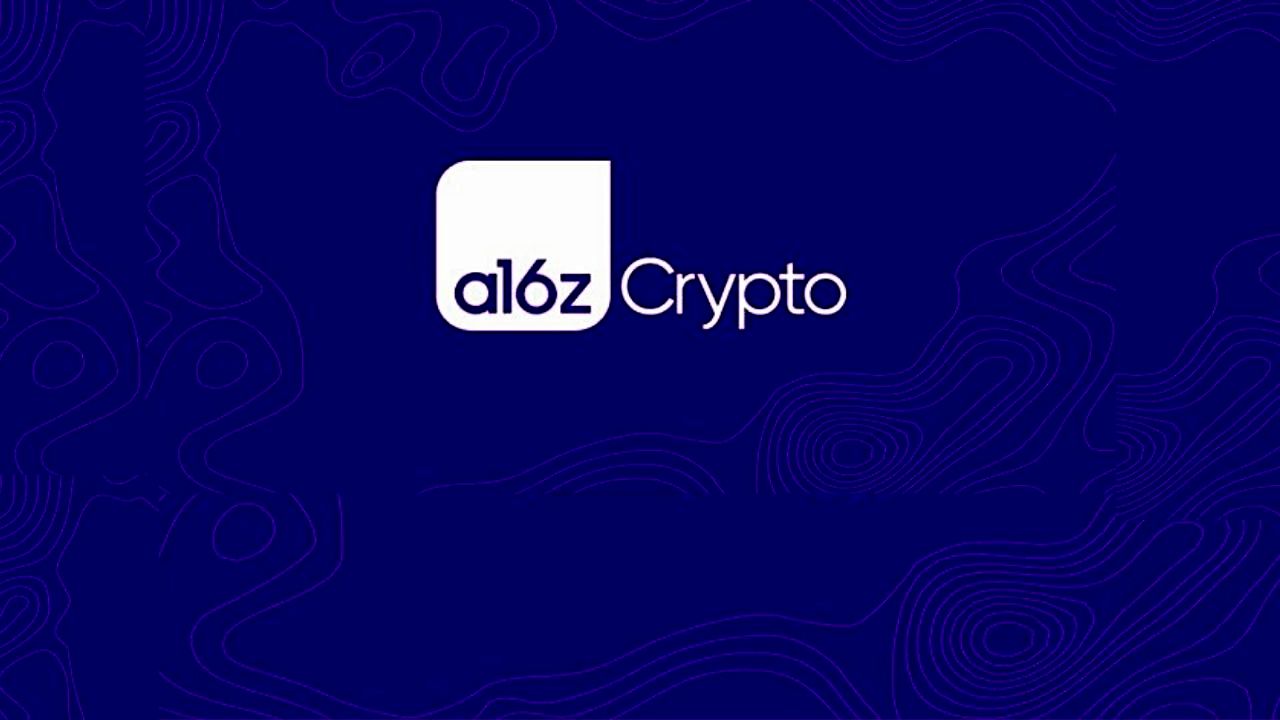 While other VC firms in crypto have suffered portfolio losses between 10% to 20%, a16z’s first crypto fund launched in 2018 lost 40% of its value in the first half of 2022, as analysts noted the firm’s riskier appetite and aggressive approach in the crypto sector.

The firm’s appetite follows record returns in 2021, the same year it launched its third crypto-dedicated fund (Crypto Fund III). By the end of 2021, the fund, launched in 2018, had multiplied its initial investment by 10.6 times after fees, establishing it as the best-performing fund in the VC’s 13-year history, according to the Wall Street Journal.

The largest crypto fund, the a16z Crypto Fund, has lost over 40% of its value in 2022 alone amid market downturn.

a16z’s total investments in crypto and #Web3 since 2013 is now over $7.6B pic.twitter.com/7dDfubtFuA

What’s more, in April 2021, a16z returned over $4 billion in shares to investors following the Coinbase IPO, making this one of the most valuable bets in VC history. a16z’s third-ever venture fund had backed Coinbase in 2013, seeing a paper gain of 9.7x after fees by December 2022, which saw that fund trail only Crypto Fund 1 in terms of returns.

Another of a16z’s portfolio companies from 2021, OpenSea, saw its value gain 100x that year as the NFT sector burst to life.

In May 2022, Andreessen Horowitz announced crypto fund IV, the largest crypto fund out there, set to total $4.5 billion with approximately:

However, demand for crypto products has plummeted, best epitomized by OpenSea where monthly trading volumes dropped almost 100% between May and August 2022.

In the first six months of the year, the venture firm lost $2.9 billion of its remaining stake in Coinbase as the crypto exchange’s stock price fell by more than 80%. Solana, which it invested in June 2021 has shed over 80% of its value since the beginning of the year.

In this environment, a16z has made only 9 investments in Q3 2022, a sharp contrast to the 21 deals the firm made in Q4 2021. Still, Chris Dixon, who leads the Crypto Fund, says the bear market remains a good opportunity to back founders similar to how they have done in past bear markets.

According to Dixon, a16z remains faithful to a crypto-centric vision of the internet saying there is ‘a very long-term horizon’ for crypto.

“What I look at is not prices. I look at the entrepreneur and developer activity. That’s the core metric.” – Chris Dixon