Traders from 8 countries in Africa are already exchanging goods in the pilot phase of the African Continental Free Trade Area (AfCFTA), an agreement expected to boost Africa’s income by $450 billion by 2035. 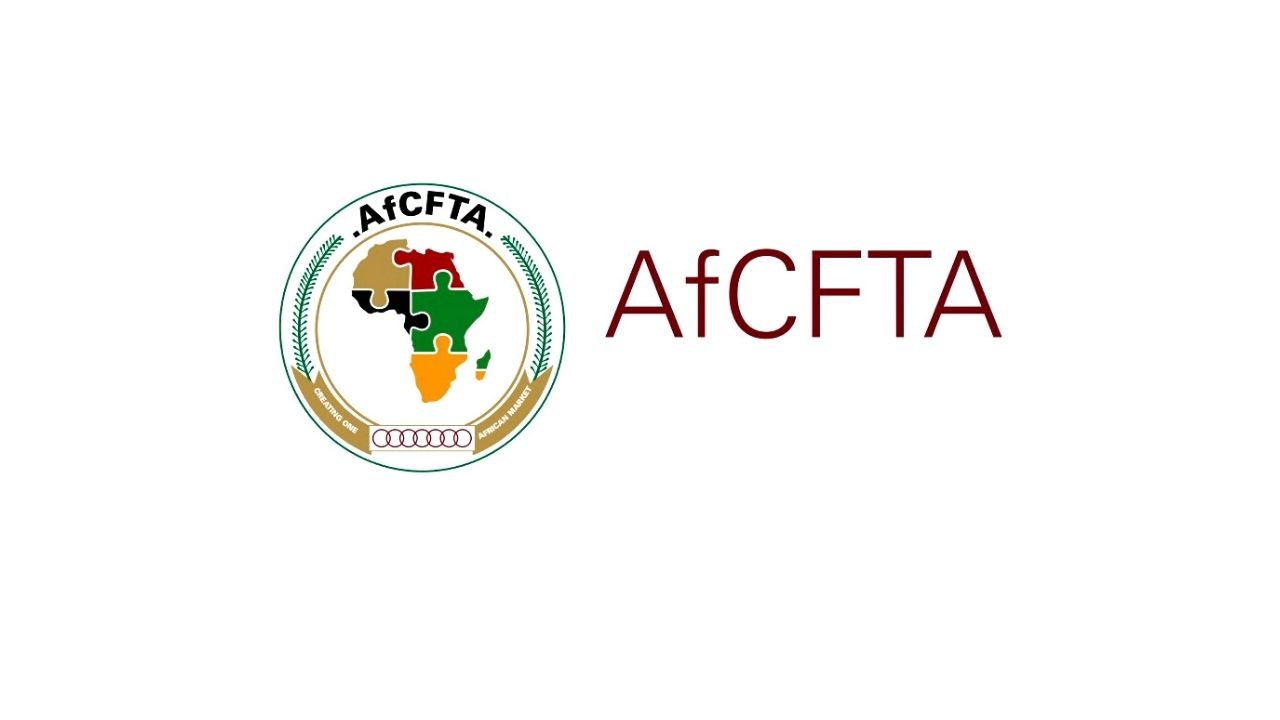 The shipment was a consignment of tea from Kenya to Ghana that was overseen by AfCFTA Secretary General, Wamkele Mene.

On October 7 2022, a representative of Ghana’s Yesudem Company Ltd received batteries it had exported from Kenyan manufacturer, Exide batteries, under AfCFTA conditions.

Traders from 8 countries in Africa are already exchanging goods in the pilot phase of the African Continental Free Trade Area (AfCFTA), an agreement that is expected to boost intra-Africa trade.

AfCFTA establishes a preferential trade area among most African countries (36) that ratified the agreement. The deal not only lowers tariffs between member nations but also encompasses regulatory measures and trade facilitation.  Businesses in the agreeing countries can buy and sell goods at preferential prices.

“For now, for example in Ghana, we are supposed to get 2 percent every year. So, the duty will be lowered at the rate of 2 percent each year until it goes to zero. So, in 10 years time, we will be exporting goods to Ghana without any tariffs.” – Nixon Paloma, Finance Manager, Exide Batteries

Today, the AfCFTA Secretariat witnessed trade in action between Ghana and Kenya, in Tema, Ghana. Kenyan-made car batteries have been imported by a Ghanaian owned company. This is the trade model we are creating: a single market for Africans, made by Africans!#AfCFTA #Trade pic.twitter.com/dYdiIRInEQ

The new market, created under the African Continental Free Trade Area (AfCFTA) agreement, is estimated to be as large as 1.3 billion people across Africa, with a combined gross domestic product (GDP) of $3.4 trillion.

The World Bank has projected the agreement to significantly increase trade and spur the conditions to improve livelihoods in several ways:

However, since coming into effect in January 2021, countries had still not begun to trade with each other under the preferential terms established by the agreement.

As a result, in July 2022 AfCFTA Council of Ministers launched a pilot phase where 7 countries were selected to test trade under the agreement. The countries include:

The objectives of the pilot phase include testing the readiness of participating state parties under the AfCFTA.

The pilot also aims to demonstrate that the AfCFTA trading documentations are operational and viable and confirm that the Customs and Revenue Authorities of the participating countries under the AfCFTA agreement are ready to process imports and exports.

Products approved to trade under AfCFTA include: