The separation of Airtel's businesses sets the stage for a looming separation of market leader, Safaricom, whose mobile money service, M-PESA, is used by over 34 million Kenyans. 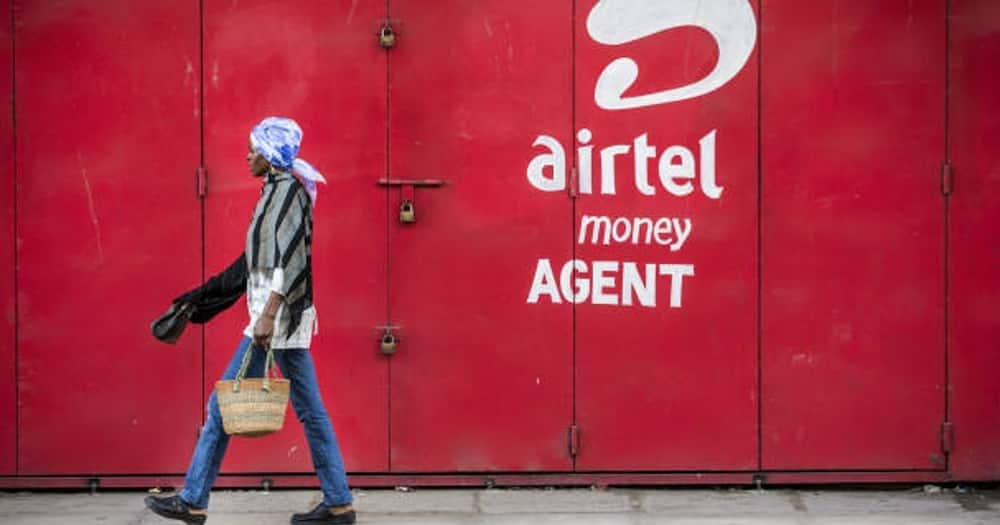 The Central Bank of Kenya (CBK) has announced that Airtel Kenya has successfully separated its mobile money business from the telecommunications business following the end of a transition period that started in January 2022.

According to CBK, the restructuring means that the mobile money business will now better serve its customers and strengthen operations.

In signs of what is to come, the bank says it has engaged payment service providers in the country to make sure that all activities under its supervision are ‘ring-fenced’ from other business lines. According to the bank, this will allow the PSPs a raft of benefits:

“This effort will facilitate the realization of the vision in the National Payments Strategy 2022-2025 of a ‘fast, efficient, and collaborative payment system that supports financial inclusion and innovations that benefit Kenyans’ ” – Central Bank of Kenya

The separation of Airtel’s businesses sets the stage for a looming separation of market leader, Safaricom, whose mobile money service, M-PESA, is used by over 34 million Kenyans.

In a recent meeting between CBK Governor, Patrick Njoroge, and newly elected members of Parliament, the Governor asked the MPs to wait for developments in that regard over the next few months and before 2023.

Safaricom, on the other hand, says it does not intend to spin off M-PESA into a separate business.

[MILESTONE] A Look at the First Bitcoin ATM in Namibia