We Do Not Want a Wild West Crypto Scenario Similar to the Digital Credit Space, Says Governor, Central Bank of Kenya

Most of the crypto don't fit the standard test for money. Its more of an asset, a highly speculative asset, and all asset classes need to be regulated in some way. - Governor, Central Bank of Kenya 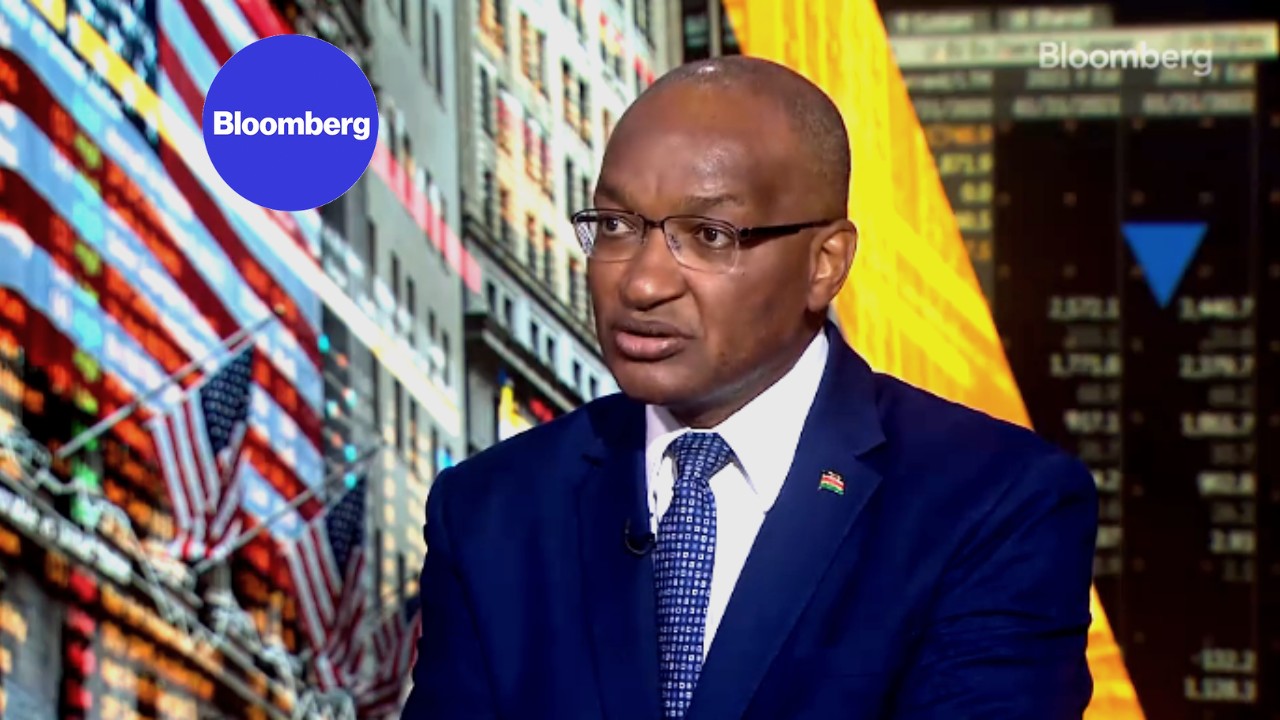 The Central Bank of Kenya (CBK) is keen to regulate the cryptocurrency sector so that it does not turn out like the country’s digital lending sector.

'Most of the crypto don't fit the standard test for money. Its more of an asset, a highly speculative asset, and all asset classes need to be regulated in some way." – Governor, @CBKKenya 🇰🇪 #Bloomberg pic.twitter.com/7NABwCc2ZT

Speaking on Bloomberg television, CBK Governor, Dr. Patrick Njoroge, indicated that the country’s digital sector began as the ‘Wild West’ and the fast pace in the cryptocurrencies sector means it could go that route.

We’ve made the point that we do not want a Wild West scenario out there. And indeed we did have a Wild West scenario with the digital credit providers. They adopted very aggressive debt collection techniques and created a significant issue. – Governor, Central Bank of Kenya

The Governor’s statements come a few days after the Central Bank issued the first 10 operating licenses to digital lenders in Kenya, even though 288 applications are still under review. The digital lending sector, which has boomed in recent years, eventually drew criticism and national attention due to reported poor business practices by the public.

Popular lenders such as Tala, Branch and others are missing on the listhttps://t.co/1W38xSsobf pic.twitter.com/VxfC2dPrdE

According to various reports, some of the firms that were offering loans charged high-interest rates, while there were complaints of poor collection practices and data abuse. As a result, the Central Bank of Kenya sought and achieved legislation to regulate the sector.

Dr. Njoroge says that they are looking to make sure cryptocurrencies are not only safe for Kenyans but that they also ‘make sense.’

The point is, like all asset classes, one needs to regulate it in some way to make sure that this is something that not only makes sense but whoever is involved in it it doesn’t bring in the other evils that and negatives that actually could very easily open the door to if left unchecked. – Governor, CBK

Speaking on government use of crypto, the Governor said he would be crazy to let Kenya add bitcoin to its reserves reiterating that cryptocurrencies need to pass a test as to what they are solving.

‘Please Lock Me Up If Kenya Buys Bitcoin with its Reserves,’ Says Governor, Central Bank of Kenya 🇰🇪

In the recent past, the Governor has raised doubts about the use cases of crypto, even asking what problem they are trying to solve. https://t.co/dRrLDsyuQK

36% of Africans Plan to Buy Crypto for the First Time in 2022, Says Gemini Report

The Central Bank of Kenya is apparently pursuing a framework around crypto that will be appropriate for Kenyan society and the regulator is not interested in getting in the way of innovation, said the Governor.