DeFi-related DAOs have a giant lead accounting for 83% of all DAO treasury value and 33% of all of the DAOs by count. 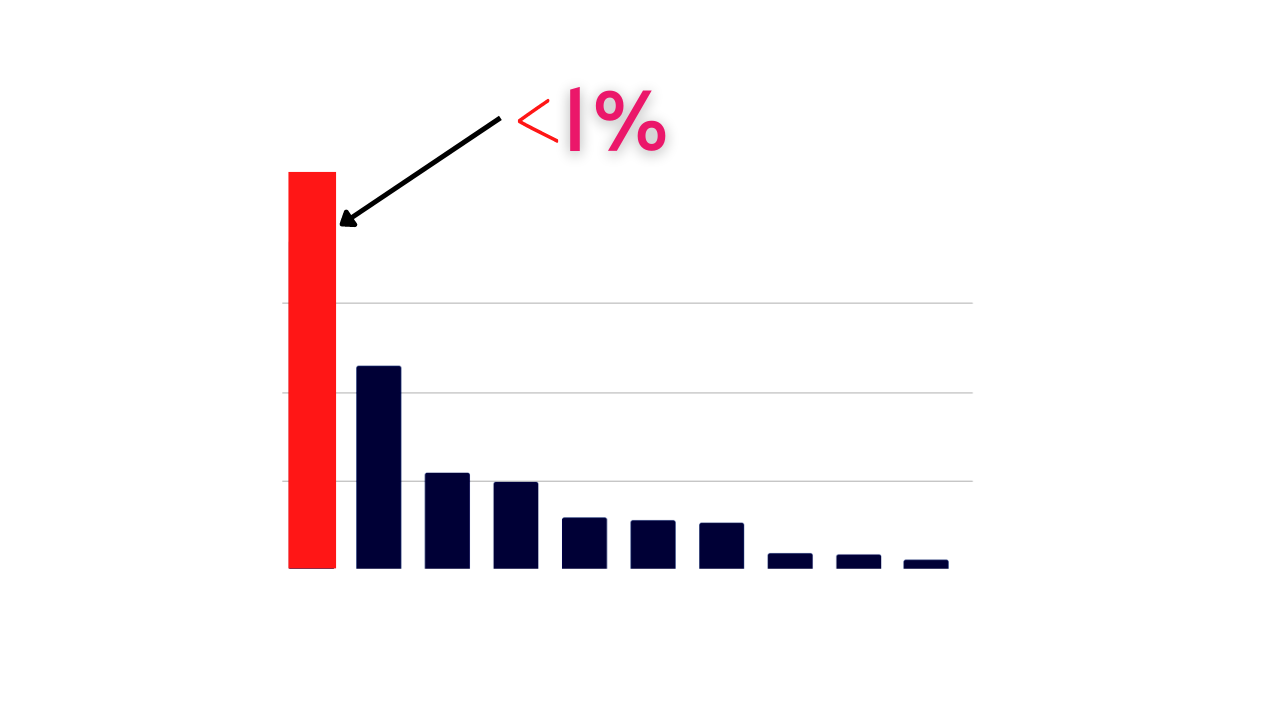 In a recent report, Chainalysis says that by analyzing the distribution of ten major DAOs’ governance tokens, it has discovered that across several major DAOs, less than 1% of all holders have 90% of voting power.

This has meaningful implications for DAO governance. For example, if just a small portion of the top 1% of holders worked together, they could theoretically outvote the remaining 99% on any decision.

Across several major DAOs, less than 1% of all holders have 90% of the voting power pic.twitter.com/ME6vTkMz7F

This concentration of decision-making power was evident with the Solana (SOL)-based lending DAO, Solend. The Solend team tried to take over a whale’s account and liquidate it themselves via over-the-counter (OTC) desks to avoid cascading liquidations across the DEX books.

The proposal to take over was passed with 1.1 million ‘yes’ votes against 30,000 ‘no’ votes, however, out of these total ‘yes’ votes, 1 million came from a single user holding large amounts of governance tokens. The vote was later overturned after a heavy lash back.

While all token holders can vote, the right to make a new proposal for the community and to pass it is not very easy for everyone, given the number of tokens required to do so.

85% of DAOs’ on-chain treasuries are stored in a single asset, and that asset is a stablecoin in only 23% of the DAOs. pic.twitter.com/1C9o0kCWfi

Based on 10 DAOs’ proposal requirements verticals, Chainalysis found that:

The report however finds that DAOs span the entire length of Web3. However, they are more popular within the following verticals (in order of popularity):

DeFi-related DAOs have a giant lead accounting for:

The Average African Crypto Buyer is Most Likely Male and Spends About $20 On First Purchase, Latest Report Reveals

In terms of origin of funds, only 17.9% of DAO treasury funds came from centralized services, while the remaining 82.1% originated from decentralized services. This suggests that most DAO contributors also engage with DeFi platforms and likely self-host their cryptocurrency.