The startup, which has seen transactions and revenue grow more than 500% Year-on-Year, helps over 500 MSMEs in Ivory Coast and Senegal to make bulk payments to individuals as well as businesses. 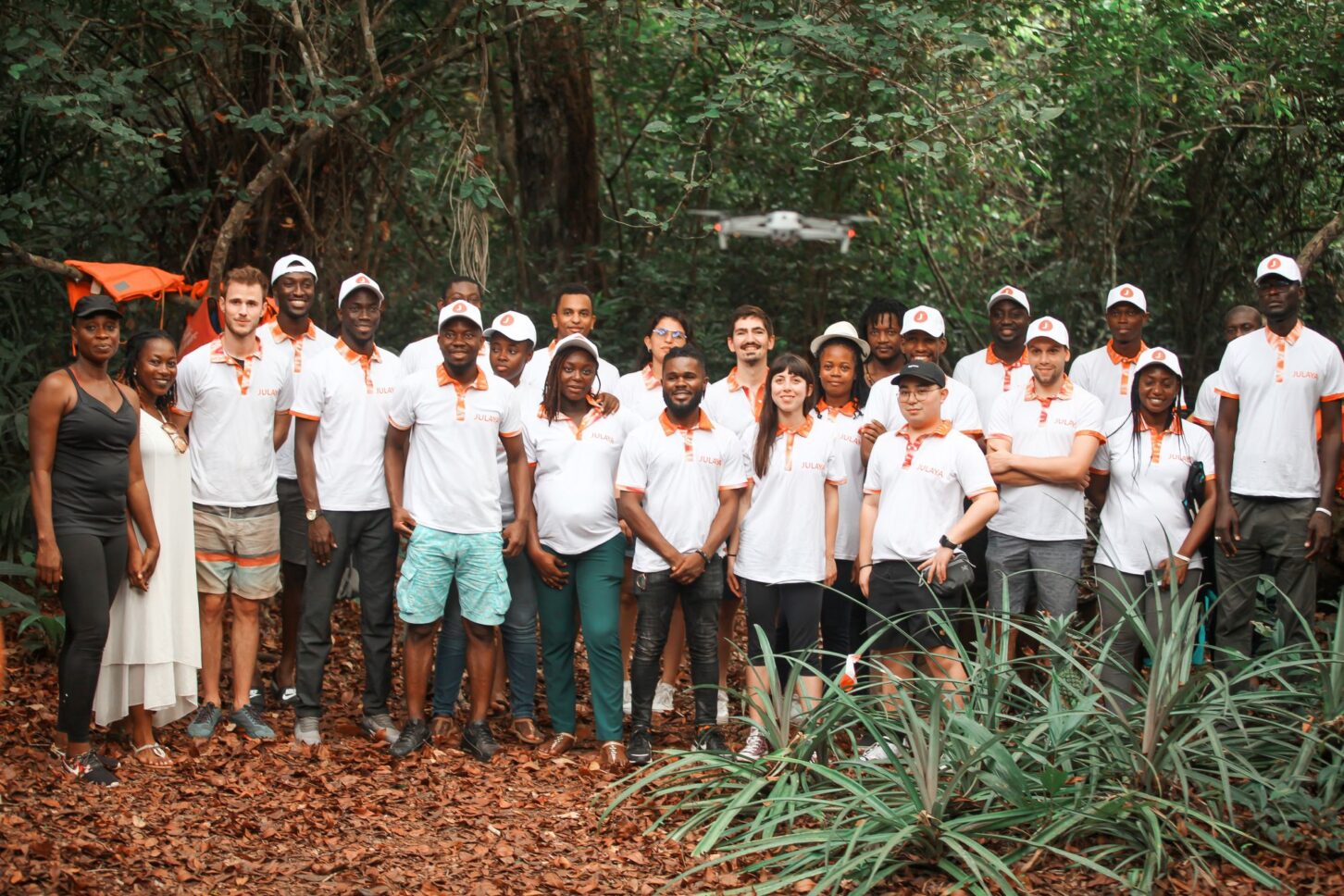 Julaya, which positions itself as a payment solution for companies in the Ivory Coast, has raised $5 million in what is an extension to its pre-series A round from July 2021 when it raised some $2 million.

The startup, which has seen transactions and revenue grow more than 500% Year-on-Year, helps over 500 MSMEs in Ivory Coast and Senegal to make bulk payments to individuals as well as businesses, through several mobile money services operating in the countries. For example, an employer can pay 500 salaries to employees through any of the networks operating in the Ivory Coast.

E-commerce platform, Jumia, is one of the companies that use Julaya, with former CFO, Paul Régis Bessala, giving testimony of Julaya’s product:

We have been using Julaya for more than one year to pay restaurants and refund customer orders.

Some of the companies that have written testimonials about Julaya have used the product to send payments to workers that include teachers and guards who are some of the owners of 56 million live mobile money accounts in Nigeria.

According to recent statistics:

According to Julaya, these are some of the solutions that the B2B platform offers:

African companies are eager to improve their profitability, and digitizing their finances is one of the most important steps for them to grow their business. 90% of payments are still made in cash on the continent, and Julaya is proud to be part of the fintech landscape that helps businesses be more successful

Julaya was founded in 2018 by Mathias Léopoldie and Charles Talbot who both previously worked at French payment fintech, LemonWay, in Mali and Burkina Faso. The company has its product office in France (Research, Design, and IT), a field team based in Abidjan, Ivory Coast, and operating offices in Dakar, Senegal.

The extension round was led by  European venture capital fund, SpeedInvest, with participants from Europe and Africa, including Senegalese National Football Team Goalkeeper, Edouard Mendy.

Some of the other participants include:

Following its second raise from VCs, the company has set its sights on expanding operations to: