Why Did 7 Promising Kenyan Startups Shut or Scale Down Operations in Just 4 Months?

Kenya, which is one of the big 4 receivers of startup capital in Africa, is usually described as 'Silicon Savannah.' 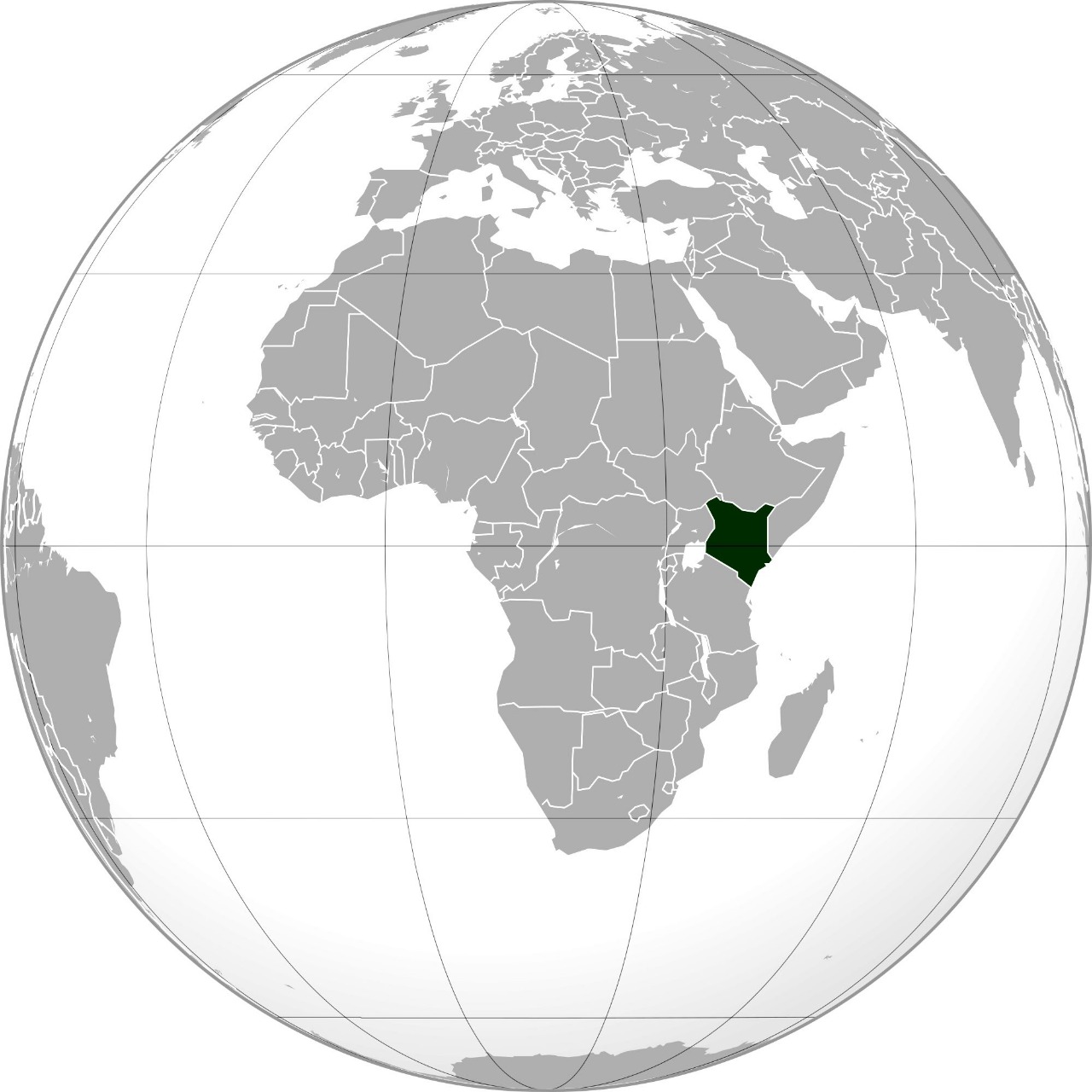 Times are getting tougher for startups in Kenya as they experience difficult market conditions as well as funding hitches, a report by the Business Daily says.

According to the newspaper, 6 of the country’s most promising startups have crumbled under this situation, with some forced to shut down while others scale down operations.

Kenya, which is one of the big 4 receivers of startup capital in Africa, is usually described as ‘Silicon Savannah.’

In October 2022 alone, two tech firms left the Kenyan market citing the deterioration of the sector, the newspaper said.

Below are the 6 firms that have been affected:

E-commerce platform, SkyGarden, is said to have sent termination notices to staff ahead of a planned shutdown on October 16, 2022 after 5 years of business.

“Five years after launching, Kenyan e-commerce platform, SkyGarden, may have to stop operations following a failed funding round,” the company announced.

According to a separate report by Techcrunch, the amazon-style marketplace for third-party merchants to sell electronics, home goods, and more – is in the balance after the startup failed to close a round of financing. 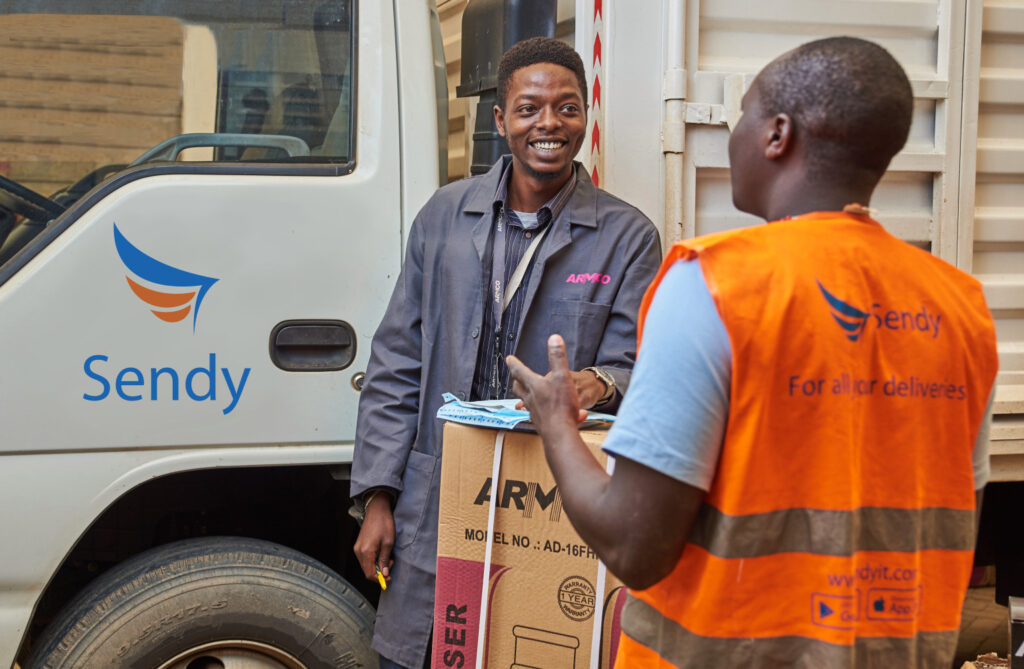 Sendy a logistics/commerce startup, has also announced that it will close its retail and supplier platform known as Sendy Supply in a move that saw 20% of its workforce axed.

According to Sendy, they made the move following a funding drought that was being felt by startups across Kenya, blaming developed economies for raising the cost of lending.

“We have paused the Sendy Supply services, our solution that provides a platform for general retailers to purchase stock at competitive prices from multiple suppliers and manufacturers,” said Sendy founder and CEO, Mesh Alloys.

According to the Business Daily, since 2021, Sendy has been seeking to raise $100 million for expansion into Western and Southern Africa, including Nigeria, Ghana, South Africa, and Egypt. 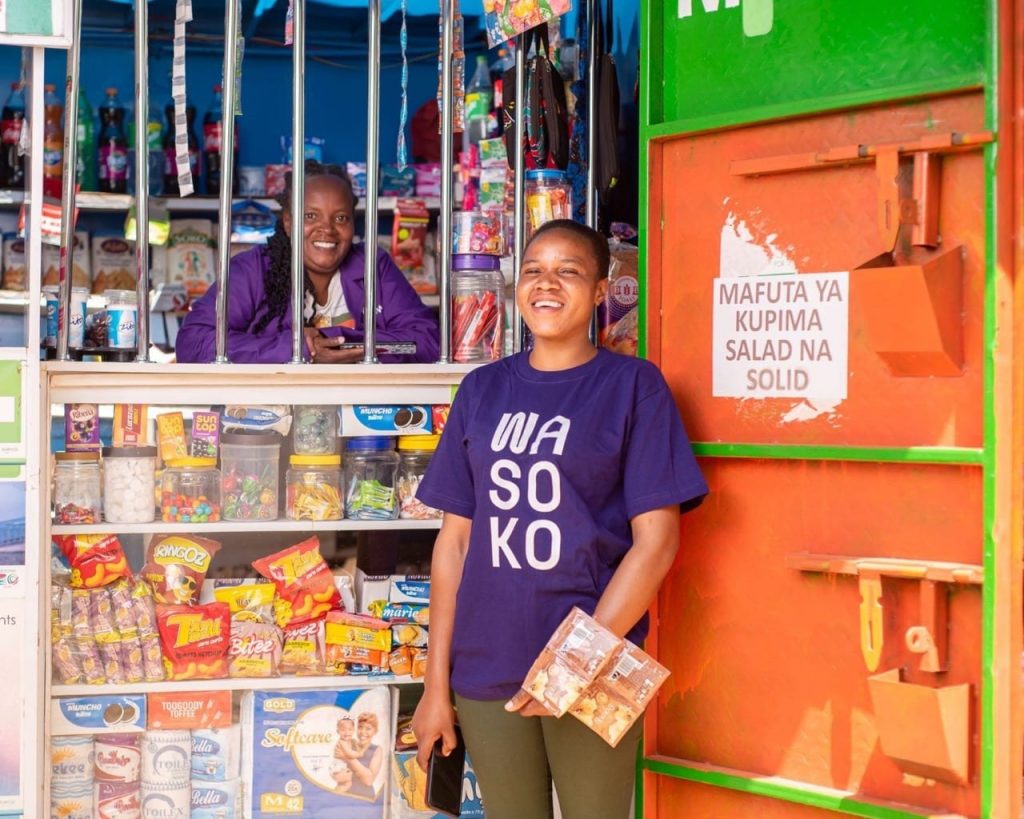 B2B/Retail startup, Wasoko, moved part of its operations to Zanzibar following the launch of Wasoko Innovation Hub on the island in partnership with the Zanzibar government.

“As a pan-African tech company, Wasoko has been looking for a location where we can bring together the best talent from across the continent and beyond to innovate and develop new products and services for our customers,” said Wasoko founder Daniel Yu.

The move is also meant to take advantage of the tax breaks that Zanzibar is offering.

Wasoko allows retailers from Kenya, Tanzania, Rwanda, Uganda, Ivory Coast, and Senegal to order products from suppliers via SMS or its mobile app for same-day delivery to their stores and shops via a network of logistics drivers.

The firm only recently rebranded to Wasoko in March 2022 after raising $125 million in a series B round that valued the firm at $625 million. WeFarm, which was introducing an online shop for farm products, shut down that sector in July 2022 with the startup blaming current market conditions.

“While our shop has seen incredible demand and growth over the past nine months, current market conditions make this avenue a difficult one to set up and to scale,” said WeFarm’s Director of Growth, Sofie Mala.

WeFarm is however continuing to build a social networking platform to connect small-holder farmers having started with an SMS-based service in 2015. Notify Logistics shut down in July 2022 saying they were struggling to break even due to high operation costs.

The company pioneered the rent-a-shelf model in Kenya in 2018 by offering shelf space to businesses at lower rates compared to normal retail space.

The startup made it easy to rent business space in the city, having leased business space within the Nairobi Business District which it would rent at rates from $14 per month.

“It has become extremely hard to maintain, and the thing is we were getting unsustainable with the vendors,” one of the firm’s directors, Helen Nyambura, has said.

In June 2022, a Kenya-based food-tech startup, raised debate after it shut down operations less than a year after starting operations.

Founded in December 2020 by Frenchman, Robin Reecht, Kune Foods business was to offer ready-to-eat affordable meals. The startup conducted a trial in Kenya in the early months of 2021 before officially beginning operations later that year.

Reecht, who was also the startup’s CEO, announced the closure after failing to raise funds to keep up operations while blaming the ‘economic downturn and investment markets tightening up.’

“Since the beginning of the year, we sold more than 55,000 meals, acquired more than 6,000 individual customers and 100 corporate customers. But at $3 per meal, it just wasn’t enough to sustain our growth … Coupled with rising food costs deteriorating our margins, we just couldn’t keep going,” he wrote in a Linkedin post. In June 2022, Egyptian transit startup, Swvl, announced the suspension of its intra-city rides in Kenya citing the global economic downturn.

Since launching in Kenya in 2019, Swvl operated three solutions:

Two services are now not in operation, with only Swvl Business still operating.