Governor Emefiele has reportedly chastised banks for 'apathy' in promoting the CBDC to the over 200 million Nigerians. 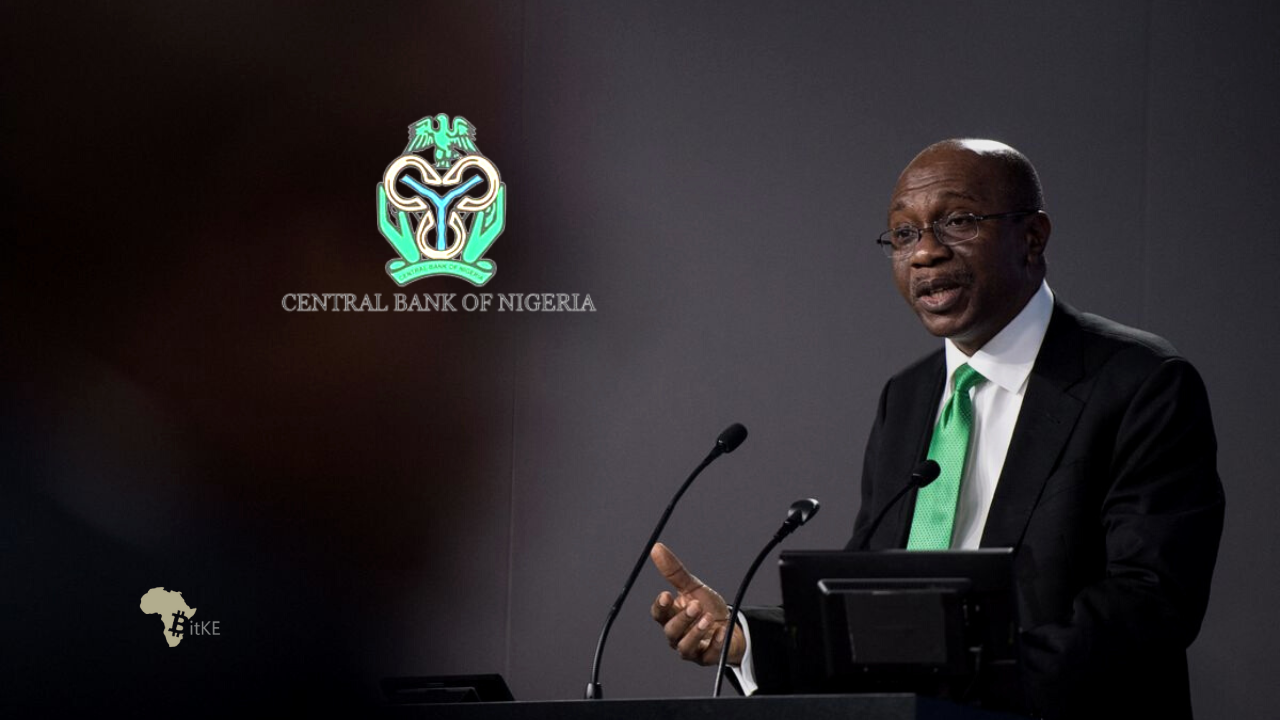 One million Nigerians have downloaded the eNaira wallet application to their phones, the Central Bank of Nigeria (CBK) officials revealed during a ceremony to mark the Central Bank Digital Currency (CBDC) one year anniversary.

Reports from the ceremony also indicate that 700,000 transactions worth $18.3 million had been made on the eNaira’s platform in the first year.

"As we speak today, some of the fears that we had at the time of introducing our digital currency which was predominantly centered around the risk of fraud and all that … we have not witnessed any." – Godwin Emefiele, Governor, Central Bank of Nigeria🇳🇬 @cenbank pic.twitter.com/3qpgRaZCyb

In the lead-up to the anniversary, CBK officials did sensitization campaigns among local tricycle riders on the streets of several cities in Nigeria. The riders were offered 5% discounts to subscribe, a report by VOA Africa says.

The bank is also said to be targetting an increase of eNaira merchants from 4,000 to 7,000 in the coming weeks.

However, some residents feel that the sensitization campaigns should have occurred at the onset of the program and not 1 year later.

Why do you have to wait for one year before you begin grassroots sensitization? We actually expected the eNaira to have become more like a household name by now.

Experts have pointed to poor cooperation from commercial banks in driving adoption and poor consumer messaging as some of the reasons behind lackluster adoption. Moreover, the CBDC is said to be experiencing competition from established mobile banking applications.

3 months ago, Governor Emefiele reportedly chastised banks for ‘apathy’ in promoting the CBDC to the over 200 million Nigerians.

Fintech Association of Nigeria Chief Operating Officer, Babatunde Obrimah, told Bloomberg that ‘money loaded on eNaira wallets is not counting as cash on a lender’s book, thus banks have little incentive to market the digital currency.’

At launch in October 2022, Central Bank Governor, Godwin Emefiele, said they had:

‘From today, we are going to carry out this sensitization program through all the nooks and crannies of this country until eNaira is widely accepted,’ an official said at the ceremony.