Analysts find that the 2022 drawback is already causing the most financial losses in the history of bitcoin. 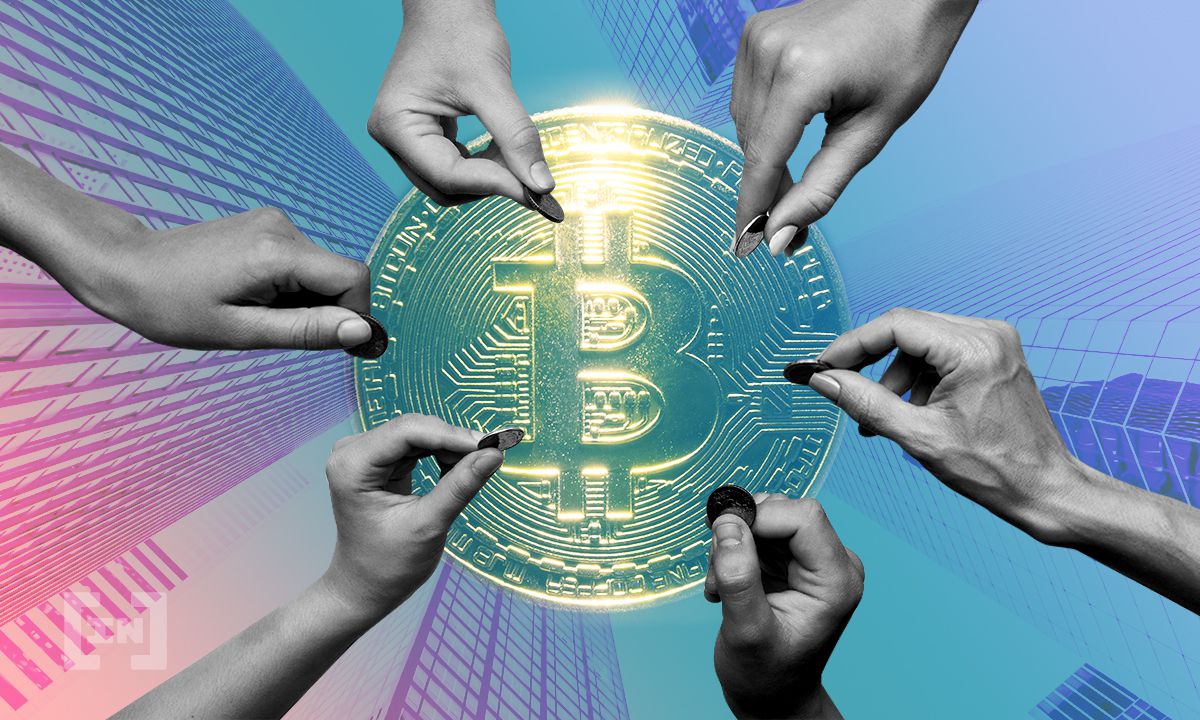 According to Glassnode, over 236,000 $BTC entered the 11 exchanges that it tracks, as investors weigh the possibility of more downside in the bear market.

Bitcoin remains at one of the lowest points in the last few years, currently trading at $19,316 as of this writing, according to CoinGecko.

Glassnode indicates that exchange balances have also increased by roughly 80,000 $BTC since the end of August 2022. 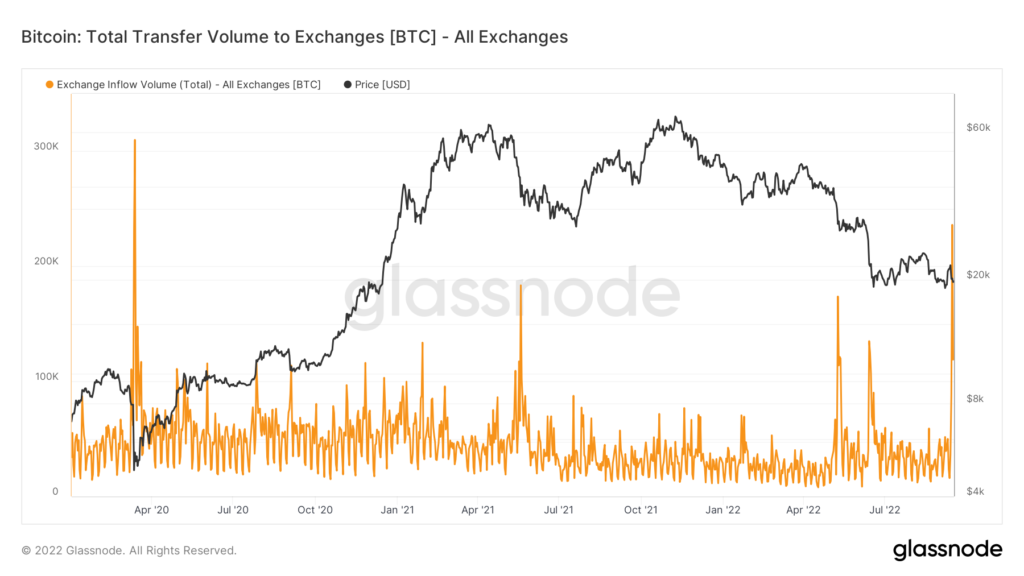 The analysts also find that the 2022 drawback is already causing the most financial losses in the history of bitcoin. They establish that short-term holders particularly are experiencing the most losses.

The realized price of $BTC is the average purchase price of all bitcoins in circulation at a given time, representing the value of each bitcoin as it exchanged hands rather than the market price. As a metric, realized price helps to show the economic state of the bitcoin market at an overall level.

The current downturn has also led some long-term whales finally cashing out. Three wallets holding more than 5,000 BTC, acquired in 2013 when $BTC was $543, sold to various buyers, including 8,500 $BTC exchanged on Kraken, which earned $163.48 million in profits.