There has been growing distrust and misuse of this readily available funding and quiet protest has started to emerge as a result of such practices. 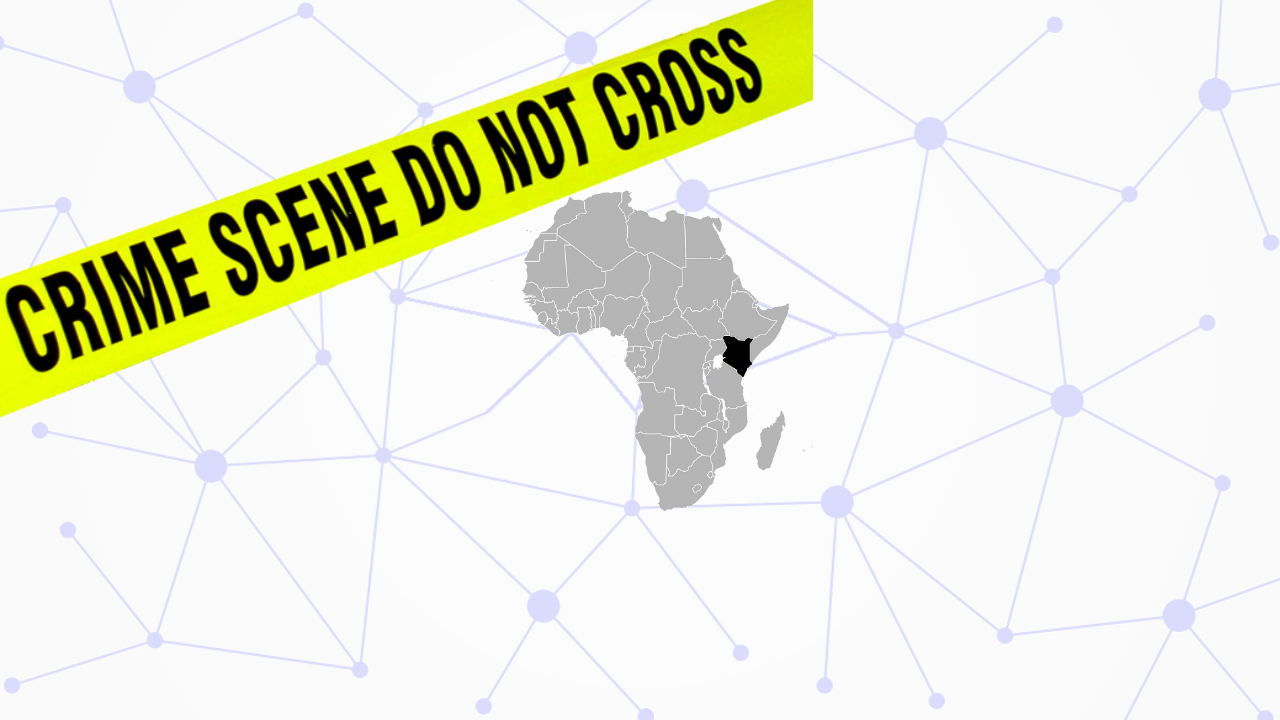 As Web3 adoption continues to gain ground and efforts towards this direction pick up pace, a new threat to the growth of the ecosystem in Kenya is starting to emerge.

There have been increasing reports of companies that purport to help grow the Web3 ecosystem in Kenya using this avenue to raise funding and get grants without contributing to the ecosystem efforts.

A recent case in point that was highlighted is the Harmony Africa DAO initiative below that was meant to educate African youth on Web3. As Luke Martin reports, this was entirely a facade as only a few meetups were hosted while the entire operation was funded for $242, 650.

I can appreciate that objective but it turns out they just hosted some meetups with 50 total people in attendance.

The above case is not isolated. Increasingly, funding that needs to go to ecosystem building does not end up doing what it was supposed to do. In fact, a lot of this funding goes directly to individuals and entities, mostly run by foreigners.

Reports of employees within the Web3 space in Kenya receiving sub-standard pay, not getting allowances, and sometimes, outrightly not receiving their pay, are common. Some of these Web3 entities will reportedly seek additional funding by claiming allowances but fail to remit these to the employees and only stick to paying them the agreed monthly pay.

There has been growing distrust and misuse of this readily available funding and quiet protest has started to emerge as a result of such practices.

Initiatives doing the actual ecosystem growth do not get the funding they deserve and instead, middle-men, in form of entities run by foreigners, get the credit for the work done by these African-led entities.

Unless the situation changes, it is diffcult to see how this is going to contribute to massive adoption of Web3 solutions that a lot of the chains and entities fund.

BitKE has consistently been at the forefront in pointing out doctored reports that seek to inflate actual crypto numbers in Kenya with the goal of increasing funding for entities that seek to raise in Kenya. While such inflated figures obviously capture the interest of investors, they also contribute to the number of failed Web3 projects that get funding or receive grants as expectations are never met in most cases.

These figures, according to some analysts, paint a picture of a society well-informed about cryptocurrencies and dominantly financially literate, which is not the case in East Africa.https://t.co/QVELsgIf9Y

While other independent mainstream publications have consistently reported on biased funding that comes with ‘white privilege,’ it would be unfortunate if this is replicated within the Web3 space that seeks decentralization over privilege, effort on the ground over access to funding networks, and actual use cases over interesting narratives.

In light of the above, we shouldn’t lose sight of the end goal, which is promoting the ecosystem growth and ensuring inclusiveness in Web3. Kenya’s former Permanent Secretary in the Ministry of Information and Communication, and a lecturer of Entrepreneurship at the University of Nairobi, Prof Bitange Ndemo, recently opined the need for win-win situations, granted that the locals do not have a right to such funds, and that regulation may take time and potentially undermine such efforts.

The optics of attracting venture capital, enabling foreign currency inflows, creating employment and facilitating knowledge transfer into the many startups in the country can be some of our key achievements. – Prof Bitange Ndemo

Chains, DAOs, and Web3 companies offering funding for the Web3 ecosystem in Kenya should step up and monitor how this funding is getting deployed on the ground and if its getting used for its intended purpose. Asking the right questions and seeking direct involvement with the actual ecosystem partners on the ground will be key to seeing massive adoption, which Kenya is well positioned for.

If you’d like to directly work and engage with Web3 ecosystem partners on the ground in Kenya and East Africa, reach out to info@bitcoinke.io.