With only a quarter of African countries having regulations for crypto, IMF points to the difficulty in regulating what is a highly volatile and decentralized system, which also requires a balance between minimizing risk and maximizing innovation. 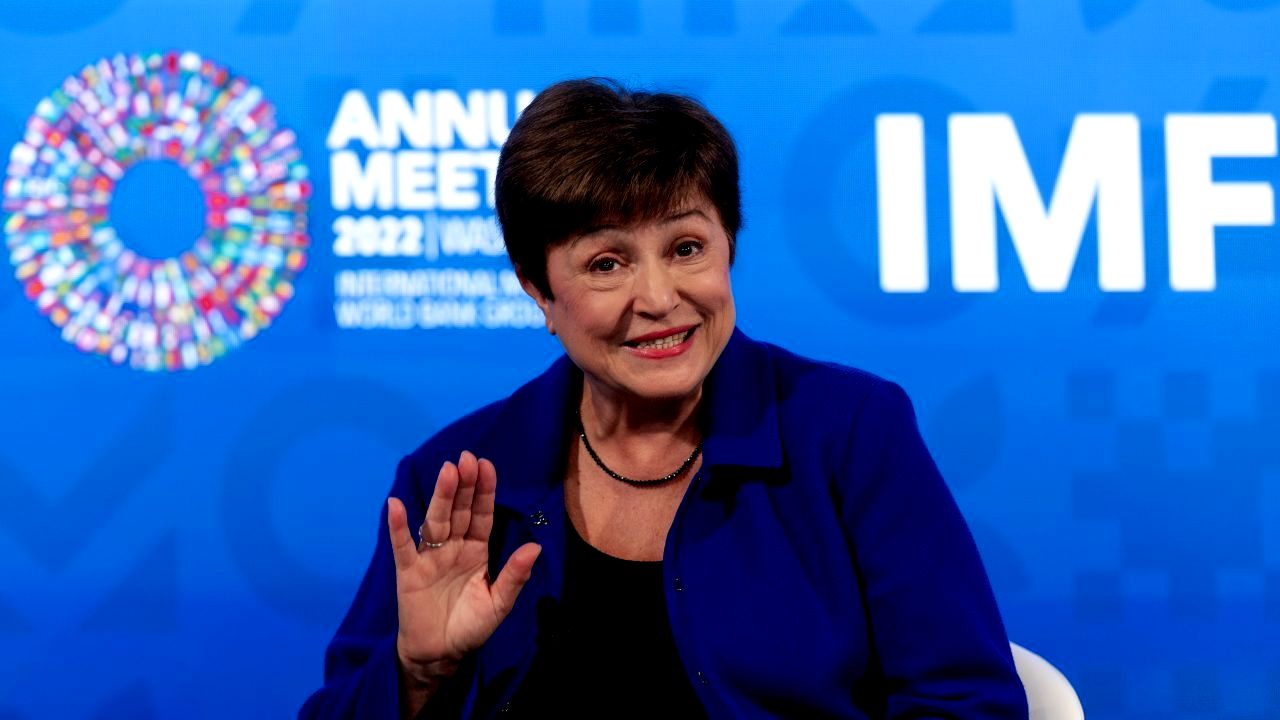 Following the collapse of FTX, which was one of the largest crypto exchanges in the world and the ensuing market decline, the International Monetary Fund (IMF) is once again calling for stronger crypto regulations across the African continent.

According to the IMF, while many people use crypto assets for commercial payments, their volatility makes them unsuitable as a store of value.

“Policymakers are also worried that cryptocurrencies can be used to transfer funds illegally out of the region and to circumvent local rules to prevent capital outflows.”

IMF also points out that the widespread use of cryptocurrencies could undermine the effectiveness of a country’s monetary policy, creating risks for financial and macro-economic stability.

IMF officials have previously asked African governments to implement tighter control of crypto flows, which they argue, pose a challenge to regulations meant to protect economies from volatile financial flows.

“The risks are that much greater if crypto is adopted as legal tender – as the Central African Republic recently did. If crypto assets are held or accepted by the government as means of payment, it could put public finances at risk.” – The IMF

Central African Republic (CAR) remains the only country to legalize cryptocurrencies in Sub-Saharan Africa where most countries have at least some restrictions on crypto activity.

6 countries have banned cryptocurrencies, in some cases, explicitly, as illustrated in blue in the map below:

With only a quarter of African countries having regulations for crypto, IMF points to the difficulty in regulating what is a highly volatile and decentralized system, which also requires a balance between minimizing risk and maximizing innovation.

Even for the Central African Republic that had legalized crypto, it found itself at loggerheads with its regional banking body, Bank of Central African States (BEAC). This is due to BEAC itself having banned cryptocurrencies, IMF contends.