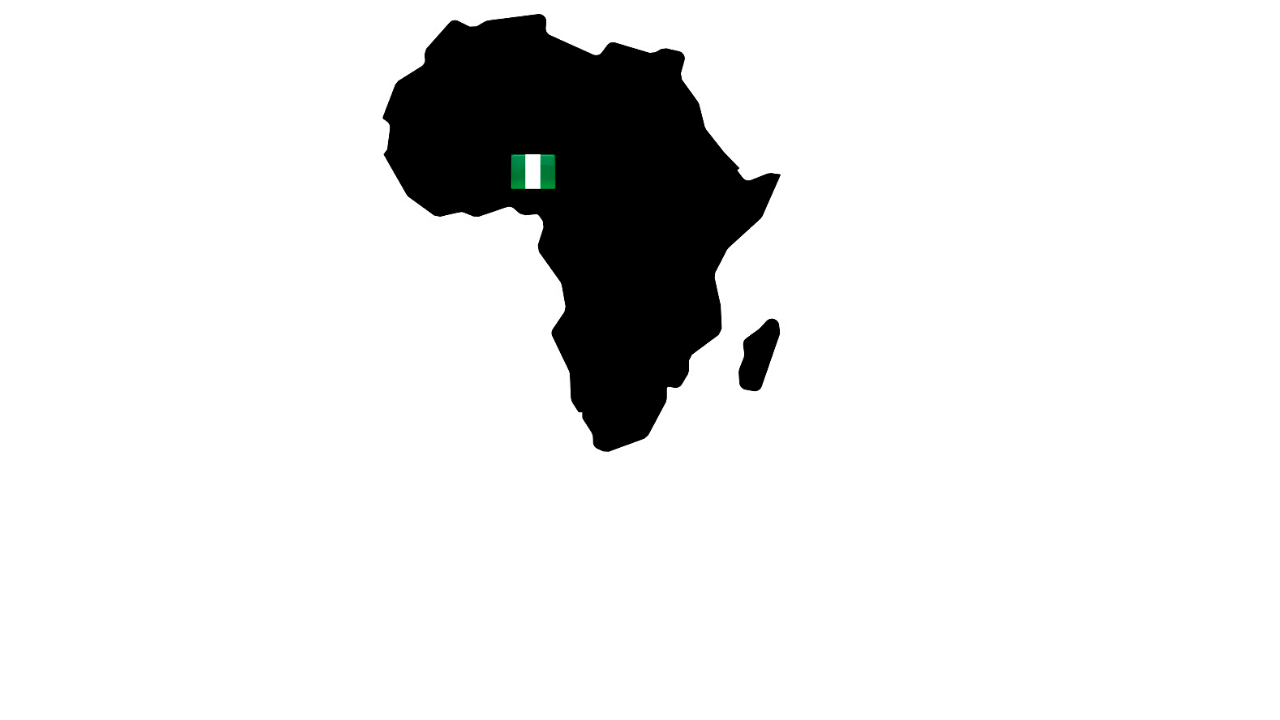 According to NBS, some of the factors possibly causing the increase in annual inflation include: 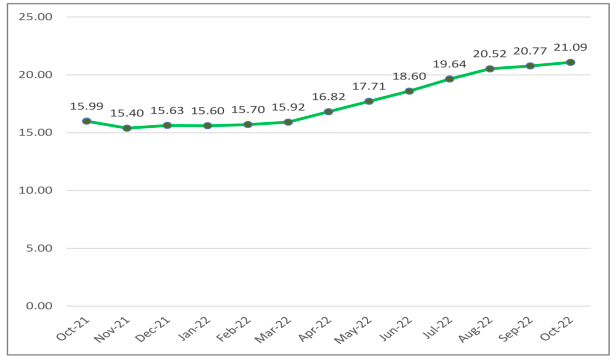 The rise in food inflation was caused by increases in prices of bread and cereals, food products, potatoes, yams, and other tubers, oil, and fat.

On a month-on-month basis, the food inflation rate in October was 1.23%, a 0.21% decline compared to the rate recorded in September 2022 (1.43%). This decline was attributed to the reduction in prices of some food items like tubers, palm oil, maize, beans, and vegetables.