The measure is expected to mop up excess cash from circulation - over 85% of the money in circulation is outside the vaults of commercial banks. 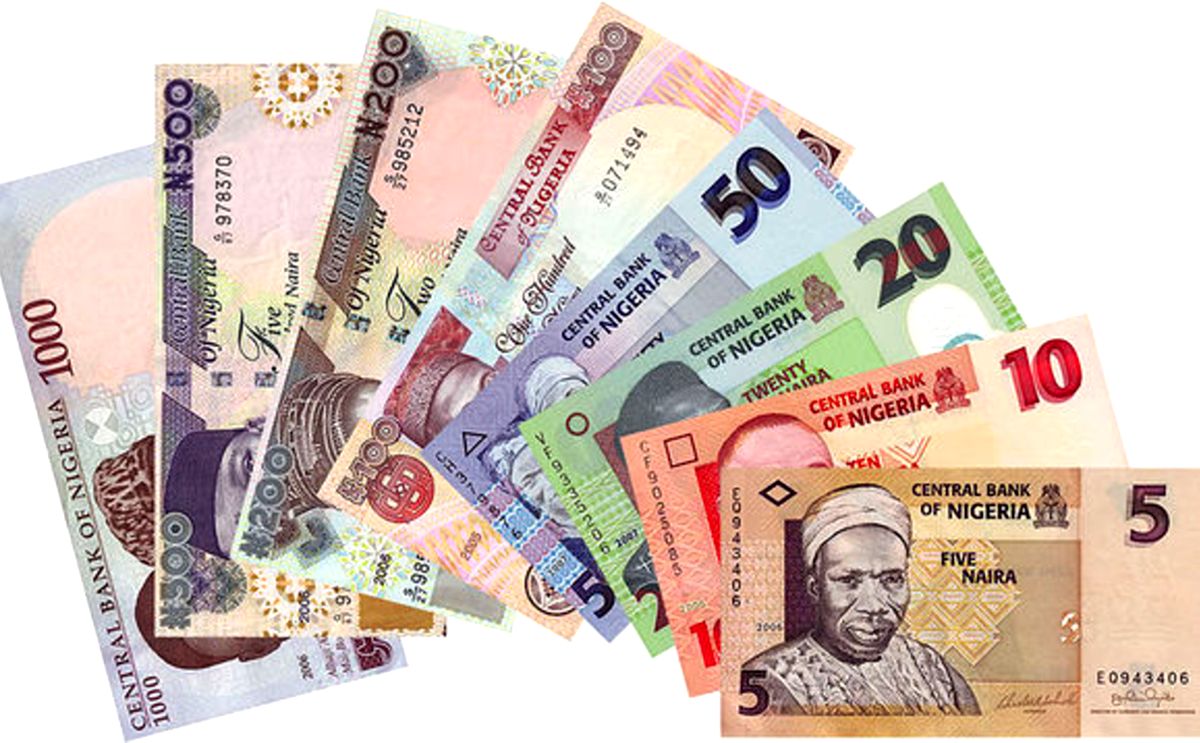 Nigeria’s President, Muhammadu Buhari, presided over the launch of the country’s newly designed currency notes, as the Central Bank of Nigeria (CBN) seeks to address corruption and the excess use of cash.

The introduction of the notes comes almost a month ahead of schedule (the launch was originally scheduled for December 15, 2022) but the Central Bank of Nigeria Governor, Godwin Emefiele, said Buhari had ‘graciously accepted’ the invitation to unveil them sooner.

The measure is expected to mop up excess cash from circulation – over 85 percent of the money in circulation was outside the vaults of commercial banks, according to the CBN Governor.

The new notes are also expected to cut off access to the money used by kidnap-for-ransom gangs which are thought to be reliant on the cash outside the banking system.

The move is also being used to curb counterfeiting and to address a shortage in banknotes.

“In recent years, the CBN has recorded significantly higher rates of counterfeiting, especially at the higher denominations of N500 and N1,000 banknotes,” said the governor.

However, Emefiele denied claims that the bank was targetting politicians to release the excess cash they hold or using the new notes to curb bribery as Nigeria enters an electoral season.

He told journalists that authorities would intensify monitoring of the new bills and put a restriction on the volume of cash that can be withdrawn over the counter.

“All banks currently holding the existing denominations of the currency were expected to begin returning these notes to the CBN effective immediately, as the newly designed currency will be released to the banks on a first-come-first-served basis.” – CBN

The new bills will be in circulation along with the old ones until January 31, 2023, when the old notes cease to be legal tender.

The unveiling marks the first time in 19 years that Nigeria is redesigning its currency with the replacement of the current N1,000, N500 and N200 notes.