Less than 2% of Users Have Withdrawn Funds from Binance Despite FUD Sentiments, Says CEO

CZ, Binance CEO, has maintained that the majority of people can't handle the requirements to self custody their assets, indicating that 99% of traders still need the services offered by crypto exchanges. 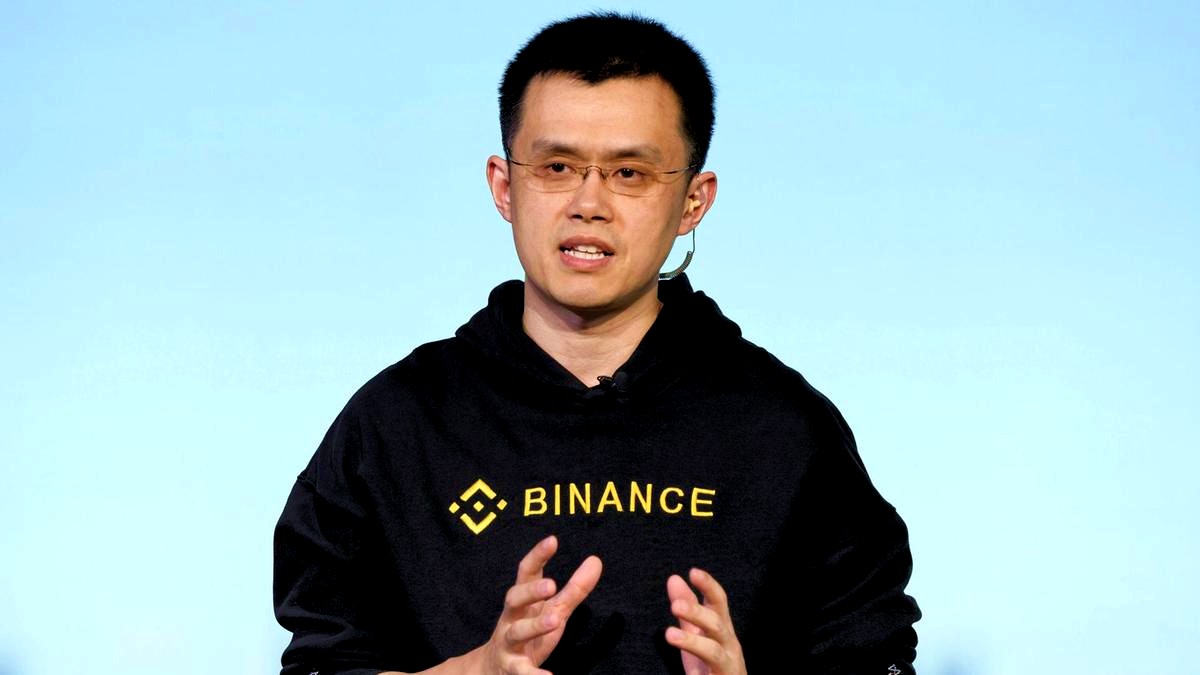 While negative sentiment increased around Binance a few days ago, CEO, Changpeng Zhao, is unfazed, revealing that the billions worth of assets that left the exchange represent less than 2% of net assets held on the exchange.

The recent withdrawals come in the wake of the growing popularity of self-custody as an alternative to exchanges.

Recent reports have seen the exchange tested by users with massive withdrawals in billions of dollars taking place on the exchange.

Independent reports continue to publish findings about the state of funds on Binance, as this example demonstrates:

The report highlighted the following points:

2- Collateralization increases to 101% when the BTC lent to customers is accounted for.

However, Zhao, who responded to various questions in a Q and A Twitter  session, maintained that the majority of people can’t handle the requirements to self custody their assets, indicating that 99% of traders still need the services offered by crypto exchanges.

“Most people are not able to back up their security keys; they will lose the device […] They will not have the proper encryption for their backup; they will write it on a piece of paper, someone else will see it, and they will steal those funds,” he explained to one person.

Regular withdrawal of assets is also not feasible for the majority of Binance users who hold multiple assets, because of the withdrawal fees involved, he said.

According to Zhao, Binance has organic trust from many crypto users, stemming from its size and investments, defending against claims that the exchange was too big and may represent a single point of failure for the industry.

“Why would you choose to use a second place exchange with 2nd-grade security practices, second amount of investments in security teams and  security infrastructure,  the second second number of users using it, the second selection of available coins to trade on, the second reputation in the industry, why would people choose that instead of going for the 1st place?” – CEO, Binance

Zhao added that it is never late to innovate and improve saying someone could still build a better exchange that attracts most users.

“In 2017 when I started, the highest amount of advise I got was the exchange space is saturated, do something different.” – CEO, Binance

Concerning activity on the continent, Binance has come a long way since ‘being literally laughed off when we went to meet the Central Bank of Togo 4 years ago.’

The company has built over 100 different schools while the Binance Masterclass has educated over 600,000 students in Africa over the last 3 years.