The Built With Bitcoin Foundation is funding the facility and is said to have the support of the local Edwinase community, Blockchain Foundation Africa, and the overall Bitcoin community. The center is expected to employ eight local workers, including administrators and lecturers. 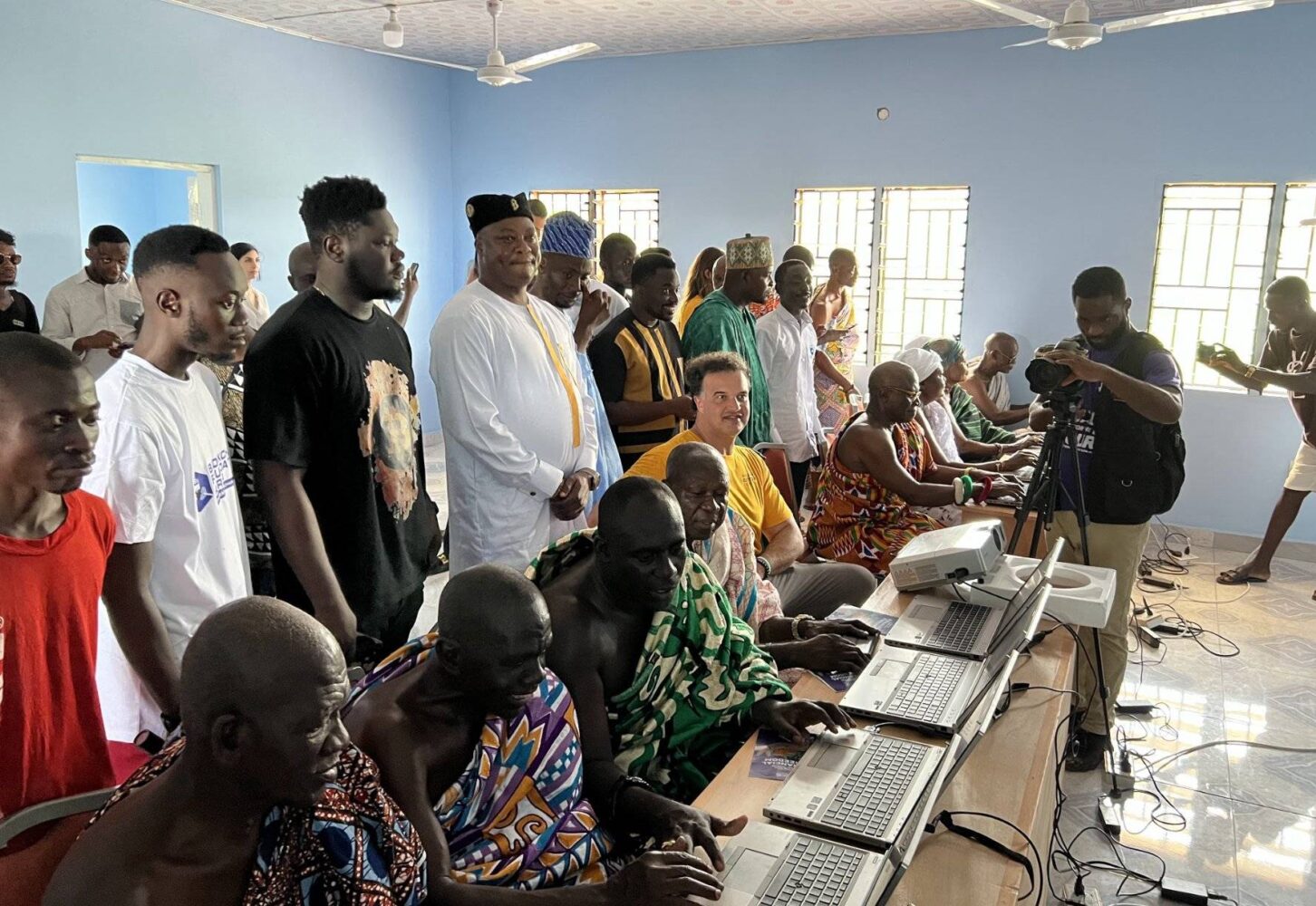 The center is built as a legacy for the just concluded Africa Bitcoin Conference and intends to equip the local community with skills and knowledge within the finance and technology industries. It is also an open community space that anyone can access for training and learning.

Part of the ceremony, which was attended by about 300 people, was the opening of the center by the elders of the village. 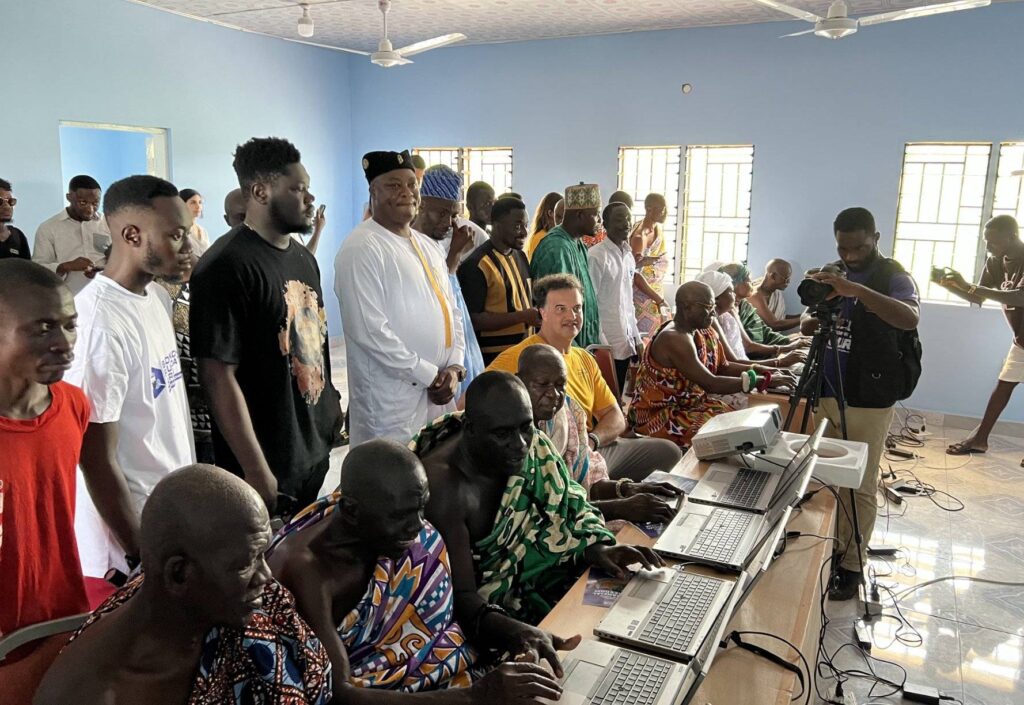 There is a goal to have at least 400 people trained at the facility in its first year of operation with several subjects lined up:

The center will also be running ‘Intro to Coding’ camps and hosting monthly meetups.

The center is expected to employ eight local workers, including administrators and lecturers. The Built With Bitcoin Foundation is funding the facility and is said to have the support of the local Edwinase community, Blockchain Foundation Africa, and the overall Bitcoin community.

30 workers were also employed in the construction process for the facility which wants to emulate a Bitcoin circular economy, similar to Bitcoin Beach in El Salvador and Bitcoin Ekasi in South Africa.

Yusuf Nessary, Founder and the Director of the Built With Bitcoin Foundation, said:

“Our mission is to amplify communities through education and this announcement is incredibly rewarding as we hope it creates a circular economy, something that can last the test of time. We cannot wait to see the center bring in its first round of students and see how the community grows in its wake.” – Director, Built with Bitcoin 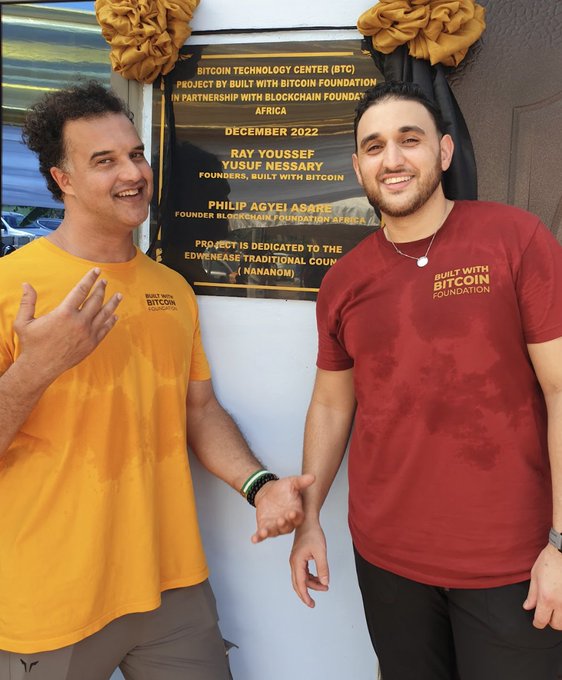 Built with Bitcoin has so far built and repaired twelve schools and education centers, serving hundreds of thousands of people across the globe.

“The Built With Bitcoin Foundation is committed to empowering Africans through education and strengthening communities. We’re ushering in a new financial dawn, welcoming more to the table, and building a truly global economy,” said Paxful CEO Ray Youssef, Executive Director and the other founder of the Foundation.