Previously, the Sarafu platform ran on its (Kitabu) blockchain where communities could launch their own community inclusion currencies (CIC's) without needing the internet or users to pay gas fees. 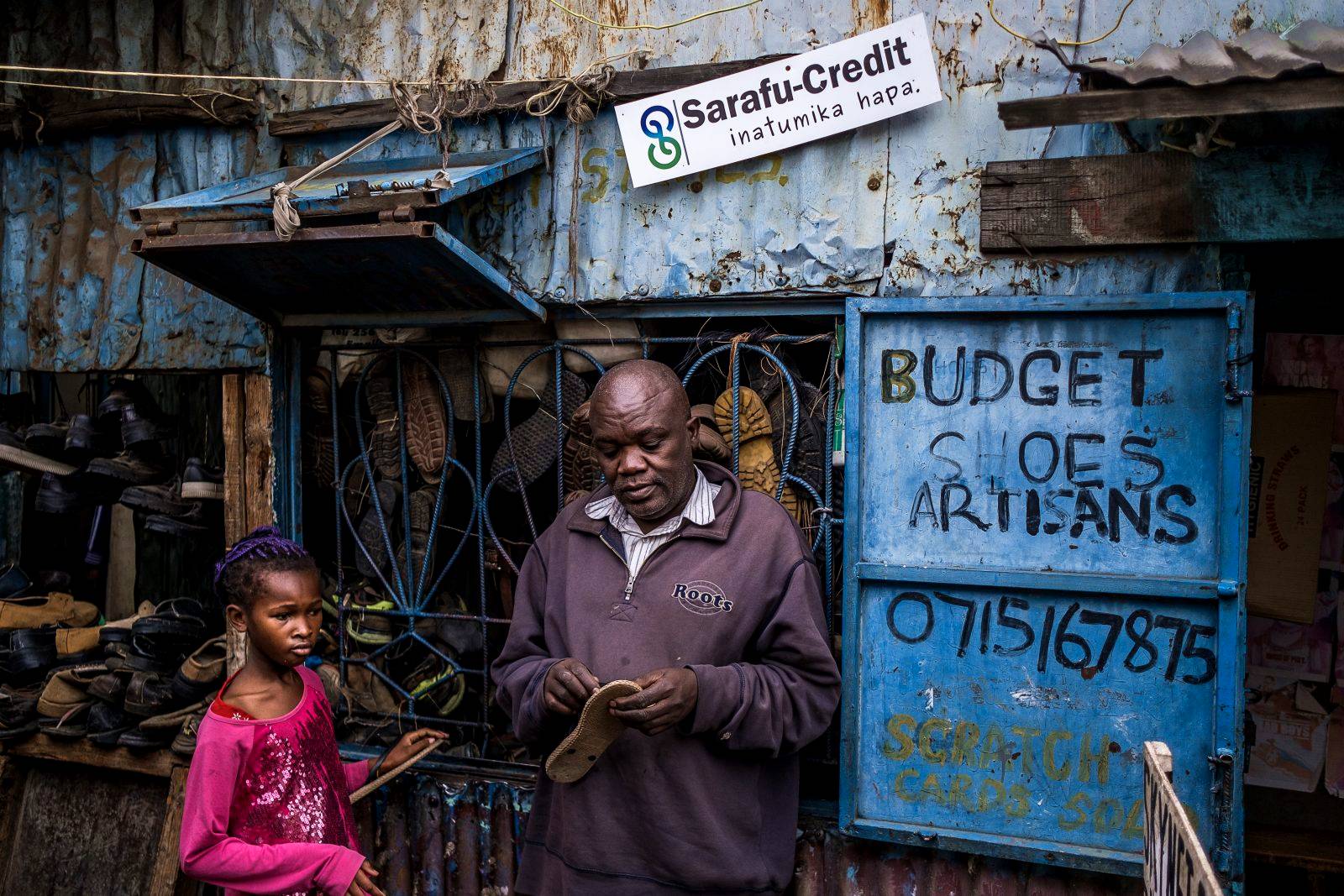 Grassroots Economics (GE), the non-profit organization behind the community inclusion currency (CIC) model in Africa, and the Sarafu Network and token, has decided to host its network on the Celo blockchain.

A snapshot of the Safaru Network and voucher dashboard showing the number of transactions and volumes of the #Sarafu token over a one-month period pic.twitter.com/lYy2yNNyzw

Previously, the Sarafu platform ran on its (Kitabu) blockchain where communities could launch their own community inclusion currencies (CIC’s) without needing the internet or users to pay gas fees.

According to GE, CICs are regional means of exchange that are derived from vouchers and supplement gaps in the national currency system. Due to economic instability, people often lack money with which to purchase from each other but communities can build their own prospering economies backed by locally available goods.

Celo has an existing and thriving ecosystem in Kenya and GE envisions easily getting marketing support and open source contributions from the community.

Celo is also supporting GE in building capacity as a validator node for the Celo blockchain in an arrangement that will cover its gas costs making it possible for users of the Sarafu Network to continue accessing the service for free.

“We’ve been asking chains to help us with running and/or staking on a validation node, for years, so that we can guarantee gas to users. This is the first time a public chain has accepted our request to become part of their infrastructure and offer free services to marginalized communities as a humanitarian solution and means that we can be part of the Celo community of service providers.” – Grassroots Economics

GE is also drawn to the CELO ecosystem due to its compatibility with the Ethereum system, humanitarian values, and significant on-chain liquidity which it may access to support the Sarafu Network.

The non-profit organization is also dismissing claims that it is selling out by moving over to Celo, pointing out that, in the long term, the network will have enough stake and be an independent validator which will be due, in part, to Celo’s support.