In November 2022, FTX clipped Chipper Cash's valuation to $1.25 billion. This was revealed by a recent spreadsheet containing Alameda Research investment portfolio, indicating that Chipper Cash received an additional $35 million in SAFE from FTX at a $1.25 billion valuation. 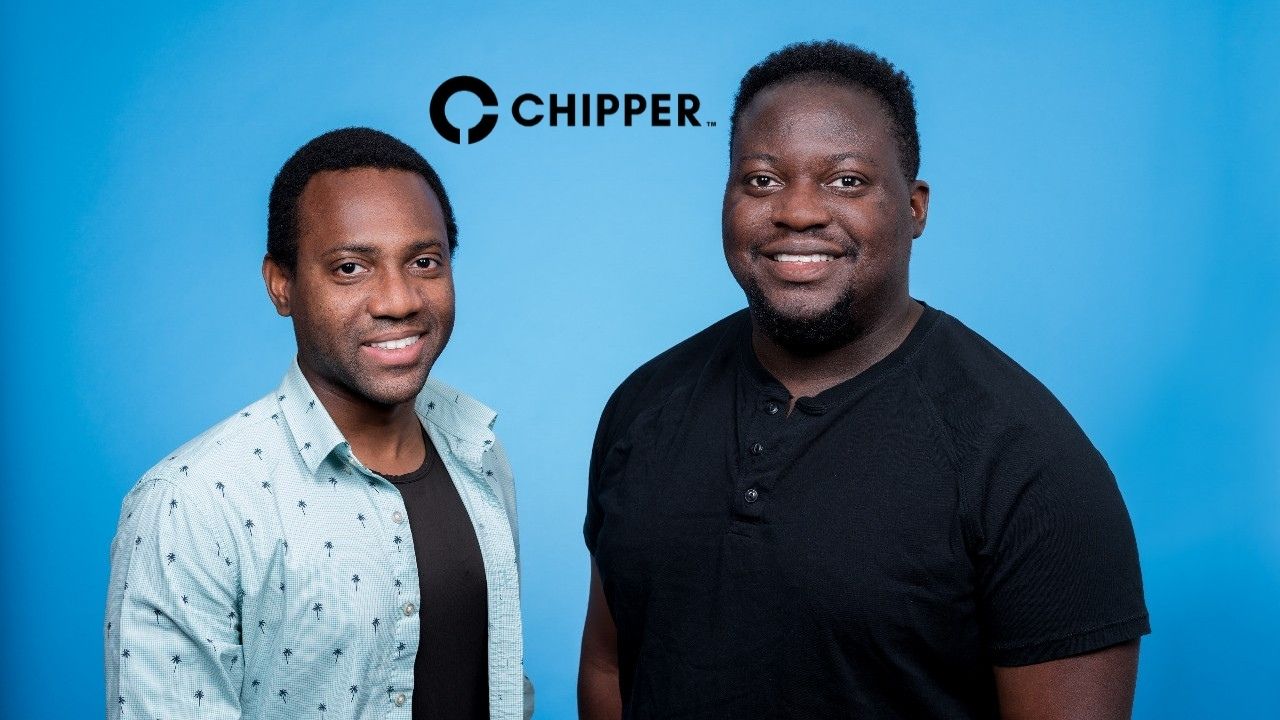 Pan-African payments app, Chipper Cash, has laid off 50 employees across multiple departments, with the engineering department losing 60% of staff.

According to Techcrunch, many employees took to LinkedIn to reveal this situation which has affected 12.5% of the company’s employees.

“This morning, a significant amount of Chipper staff were let go in a layoff. While I was not among them, many of my close colleagues and friends were. If you’re looking for talented engineering leadership, engineers, technical program managers, analysts, or IT staff…,” Erin Fusaro, the VP of Engineering at Chipper Cash said in her LinkedIn post.

Chipper made headlines when it raised $150 million in a series C extension that valued the company at $2 billion making it one of only 5 unicorns in Africa. The round was led by bankrupt crypto platform, FTX, financing about $40 million of the round as the 2 companies also explored how FTX users in Africa could use Chipper Cash to move funds on and off the FTX trading platform.

In November 2022, FTX clipped Chipper Cash’s valuation to $1.25 billion. This was revealed by a recent spreadsheet containing Alameda Research investment portfolio, indicating that Chipper Cash received an additional $35 million in SAFE from FTX at a $1.25 billion valuation. 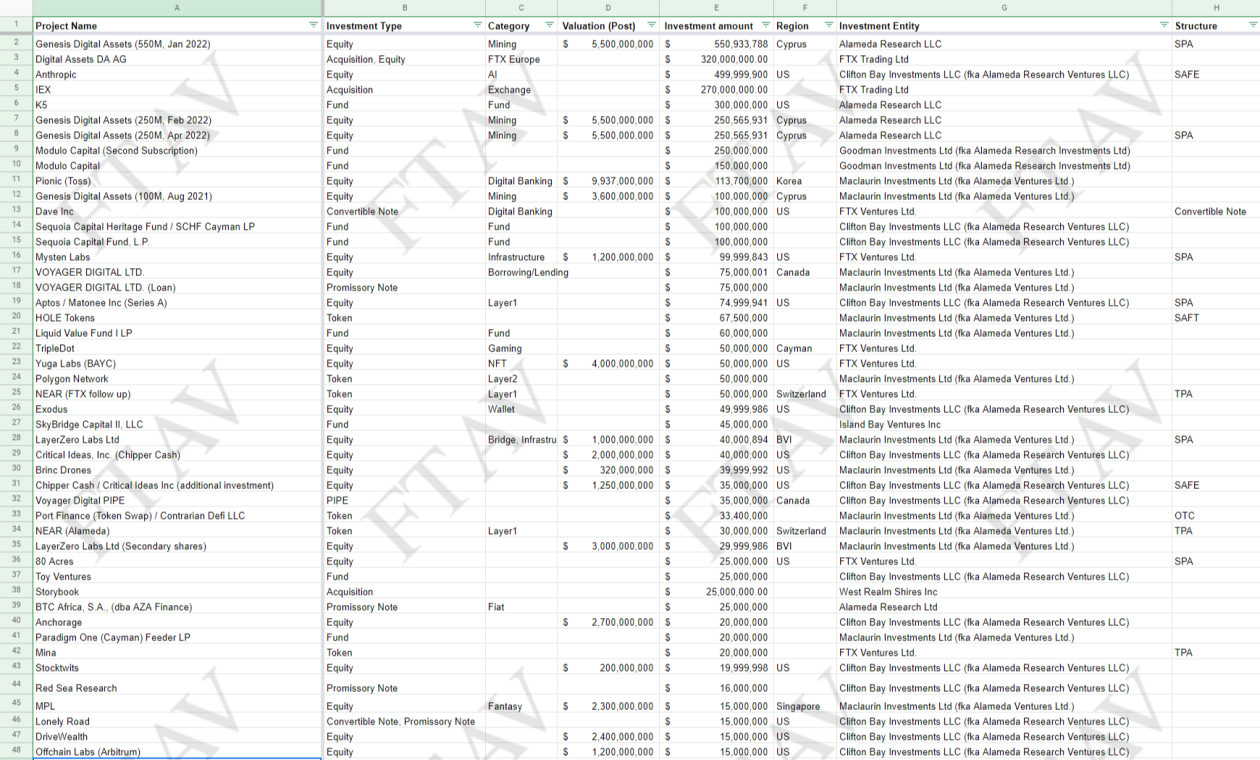 The spreadsheet, obtained by Financial Times, includes nearly 500 companies with 7 from Africa that FTX saw as its investmets:

It is thought that some of FTX’s and Alameda’s portfolio companies didn’t receive the full amount of investments stated in the financials due to the ensuing insolvency.

In November 2022, another FTX investee, Nestcoin, a startup that builds, operates, and invests in Web3 applications for Africa, said it was forced to release some of its employees following the FTX bankruptcy.

Nestcoin which raised a $6.45 million pre-seed investment in February 2022 with several participants, including Alameda Research, said it had some of its funds stuck on the defunct exchange, affecting its operations. According to founder, Yele Bademosi, some of the money they raised was held in FTX, either as stablecoins or cash.

The revealed document does not indicate how Chipper’s funding was denominated nor how it was structured, but the company is evidently facing problems.