According to Central Bank, the charges will be lower than the previous regime before the pandemic. 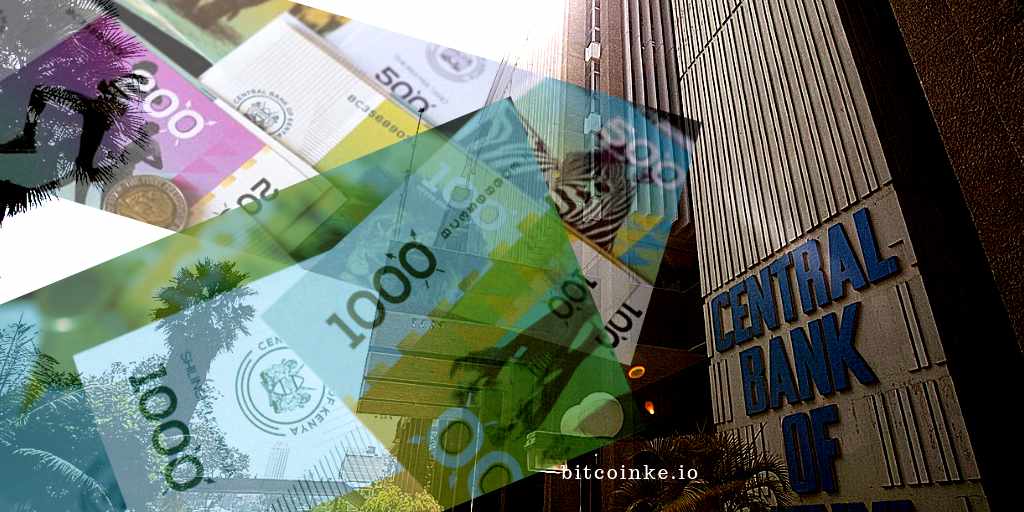 The Central Bank of Kenya has said it has re-introduced charges for transactions between mobile money wallets and bank accounts.

The transaction charges were waived on March 16, 2020 as part of the emergency measures to encourage cashless transactions during the COVID-19 (Coronavirus) pandemic.

The new charges for bank-to-wallet and wallet-to-bank transactions, expected to take effect from January 1, 2023, will be announced by respective payment service providers and banks. According to Central Bank, the charges will be lower than the previous regime before the pandemic.

Tariffs for paybills that are used to collect and disburse funds by businesses, companies, and institutions such as schools, and utilities will be reduced by on average 50%.

At the same time, charges levied by banks for bank-to-mobile money transactions will be reduced by on an average of 45%.

The Central Bank of Kenya indicated that between March 2020 and October 2022 when the charges were suspended, the number of Kenyans actively using mobile money increased by over 6.2 million.

“This outcome confirms that the mitigation measures were timely and effective, and resulted in significant benefits across the financial system. The resumption of revised charges is aimed at building on these gains, facilitating a transition towards sustainable growth of the mobile money ecosystem, and ensuring affordability of payment services for Kenyans.” – CBK