According to the bank, more than 100 countries in the world are at different stages of the CBDC adoption journey 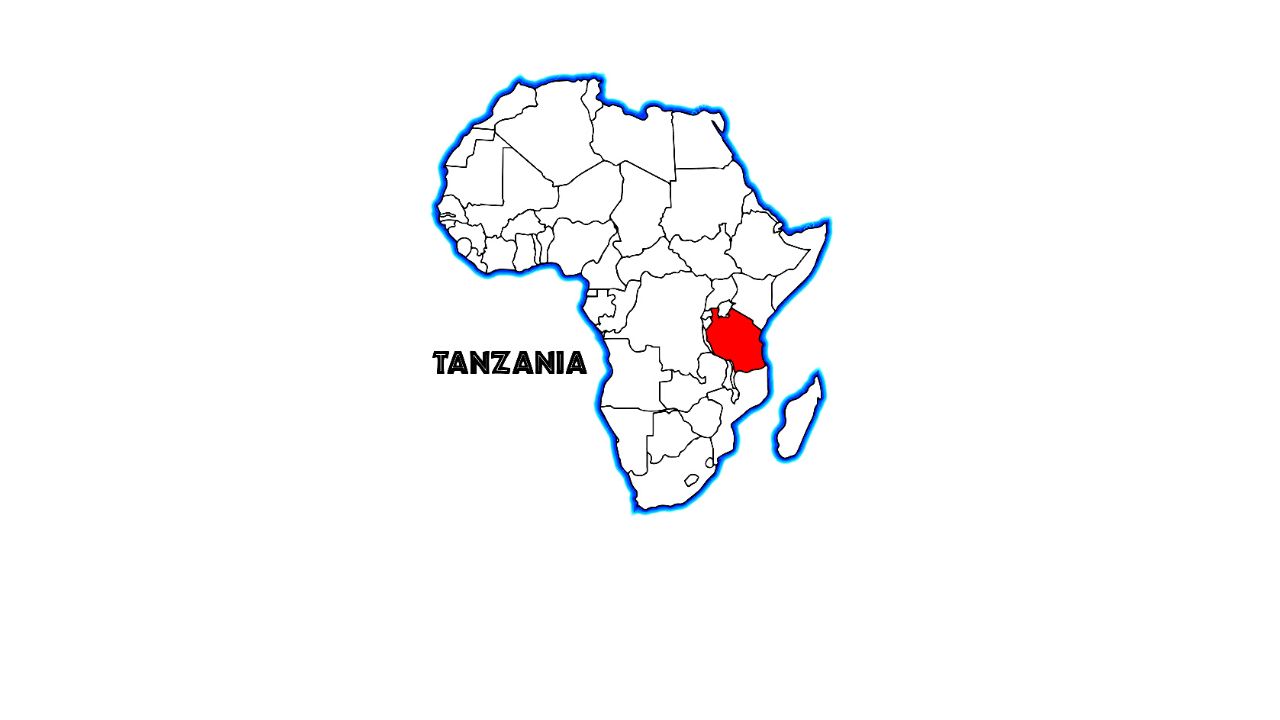 The Bank of Tanzania says it has adopted a phased and cautious approach towards the introduction of a digital Tanzanian Shilling (Tshs).

The announcement follows months of research on digital currencies, particularly on Central Bank Digital Currencies (CBDCs) and their issuance.

“At this research stage, the Bank of Tanzania formed a multidisciplinary technical team to examine practical aspects of CBDC and building capacity to the team in various ways.”

The research has extended into meetings with world bodies capturing views from various stakeholders and discussions with international private firms which are involved in providing technical infrastructure and solutions to CBDC.

During this time the key considerations have included:

“A particular attention also is paid on risks and controls associated with issuance, distribution, counterfeit and usage of currencies,” the bank said in its statement.

According to the bank, more than 100 countries in the world are at different stages of the CBDC adoption journey with:

“Analysis of these findings indicate that majority of central bankers across the world have taken a cautionary approach in the CBDC implementation roadmap in order to avoid any potential risks that can disrupt financial stability of their economies.”

The bank also says that 6 countries have cancelled their CBDC adoption mainly due to structural and technological challenges in the implementation phase.

“The structural challenges include dominance of cash in making transactions and existence of inefficient payment systems, high implementation cost and risk of disrupting existing ecosystem.”

Going forward, Tanzania’s apex bank intends to continue to monitor, research, and collaborate with stakeholders, including other central banks as it seeks to unveil its CBDC.

The bank will announce a way forward when the research is complete.