Strike CEO, Jack Mallers, said the payments partnership runs on the Lightning Network thanks to a feature called 'Send Globally.' 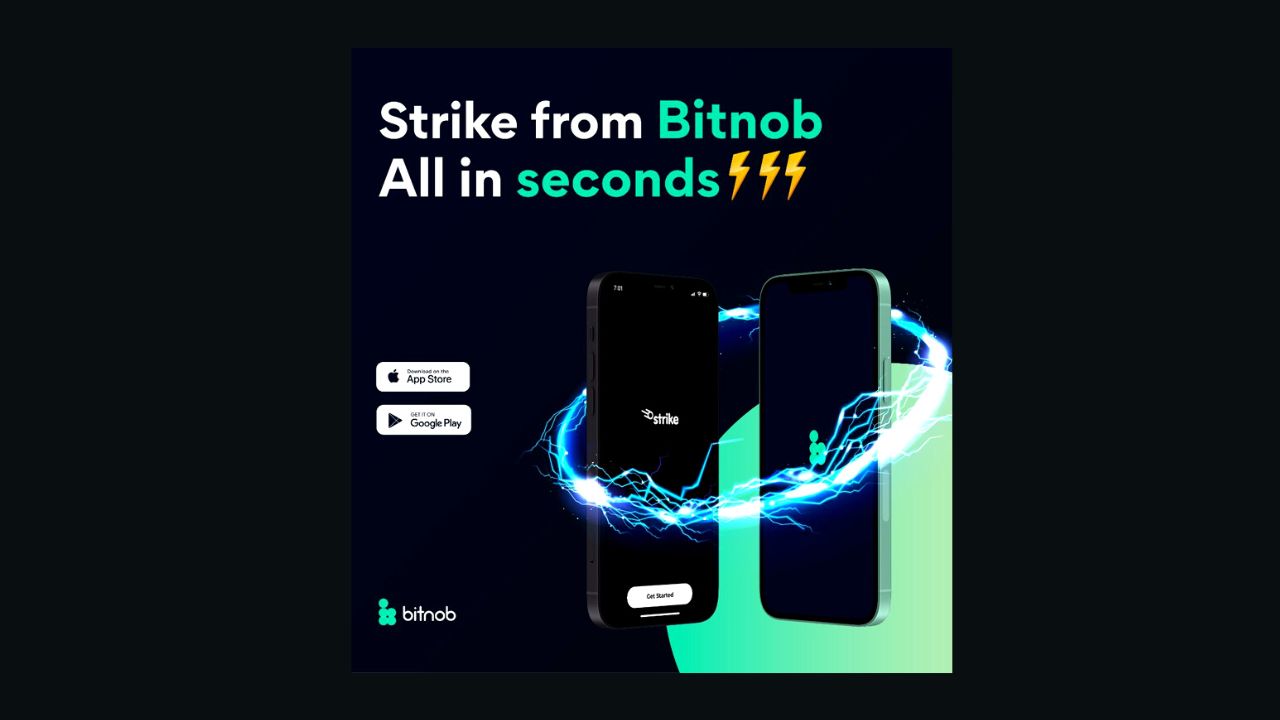 Speaking on stage at the Africa Bitcoin Conference in Accra, Ghana, Strike CEO, Jack Mallers, said the payment partnership run on the Lightning Network thanks to a feature called ‘Send Globally.’

Using the feature, people will not have to use Bitcoin but makes it possible for people in America to send funds to Africa at zero transaction cost. This potentially changes the remittance landscape in a sub – Saharan Africa where the cost of sending remittances is about 7.8%, according to the World Bank.

Below is an illustration of how cost-free remittances will be facilitated by the respective services: 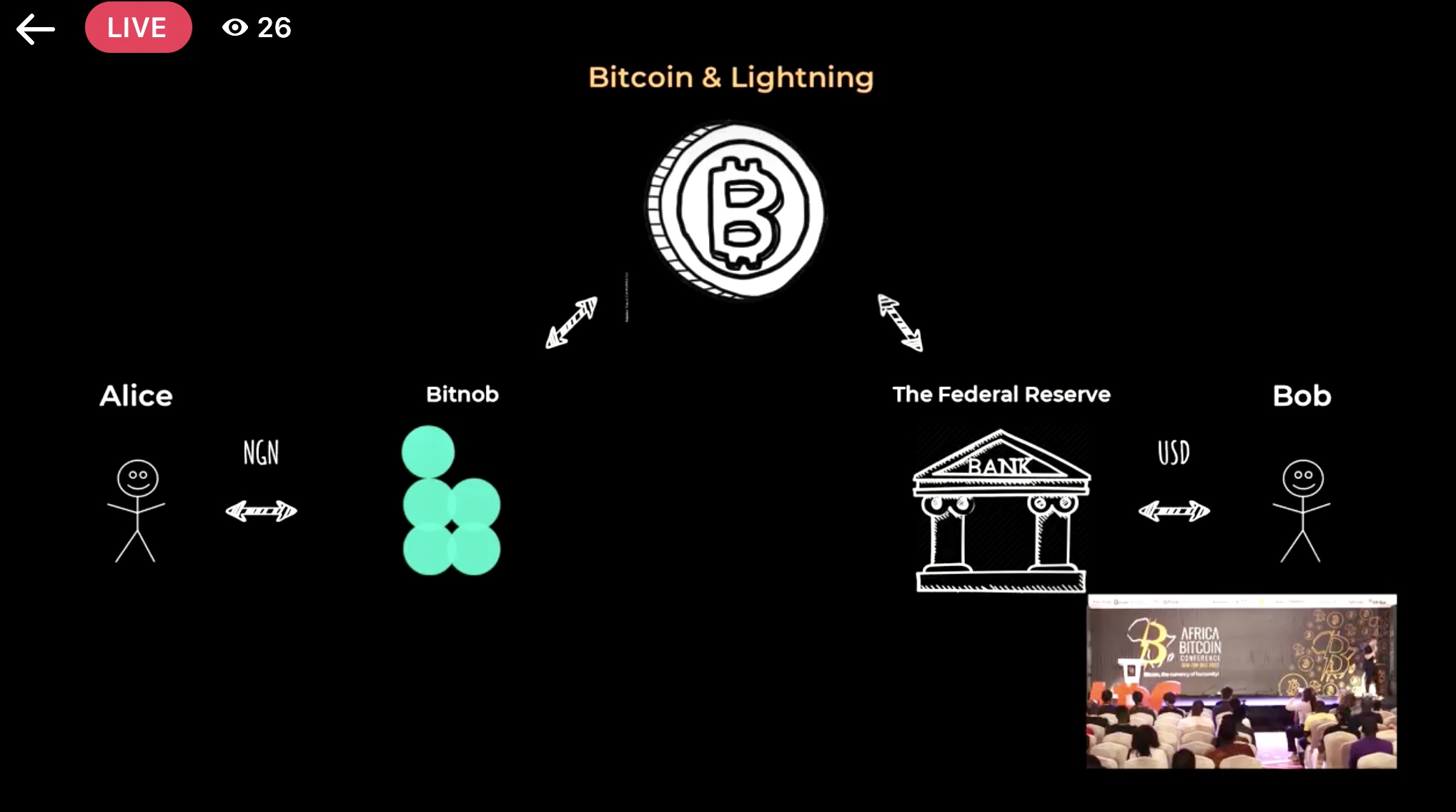 The service starts off in:

before expanding to other countries on the continent.

Snippets from the African Bitcoin Conference in Ghana🇬🇭.
It was a very insightful and amazing conference, and we are glad that we were present😊 pic.twitter.com/PM60fAc6ru

However, the value of what is coming into Africa is still depreciated by the aforementioned cost of sending remittances, in part due to the inefficiency of the available systems.

While the global average cost of sending remittances was 6.04% in Q4 2021, the African average was 7.8%. In this scenario, costless remittances enabled by Bitcoin may also be key to driving Bitcoin’s usage.