Bitzlato Founder Arrested for Facilitating Over $700 Million in Crypto Crimes

It is alleged that Hydra Market users exchanged more than $700 million in cryptocurrency with Bitzlato, either directly or through intermediaries, until Hydra Market was shuttered by U.S. and German law enforcement in April 2022. 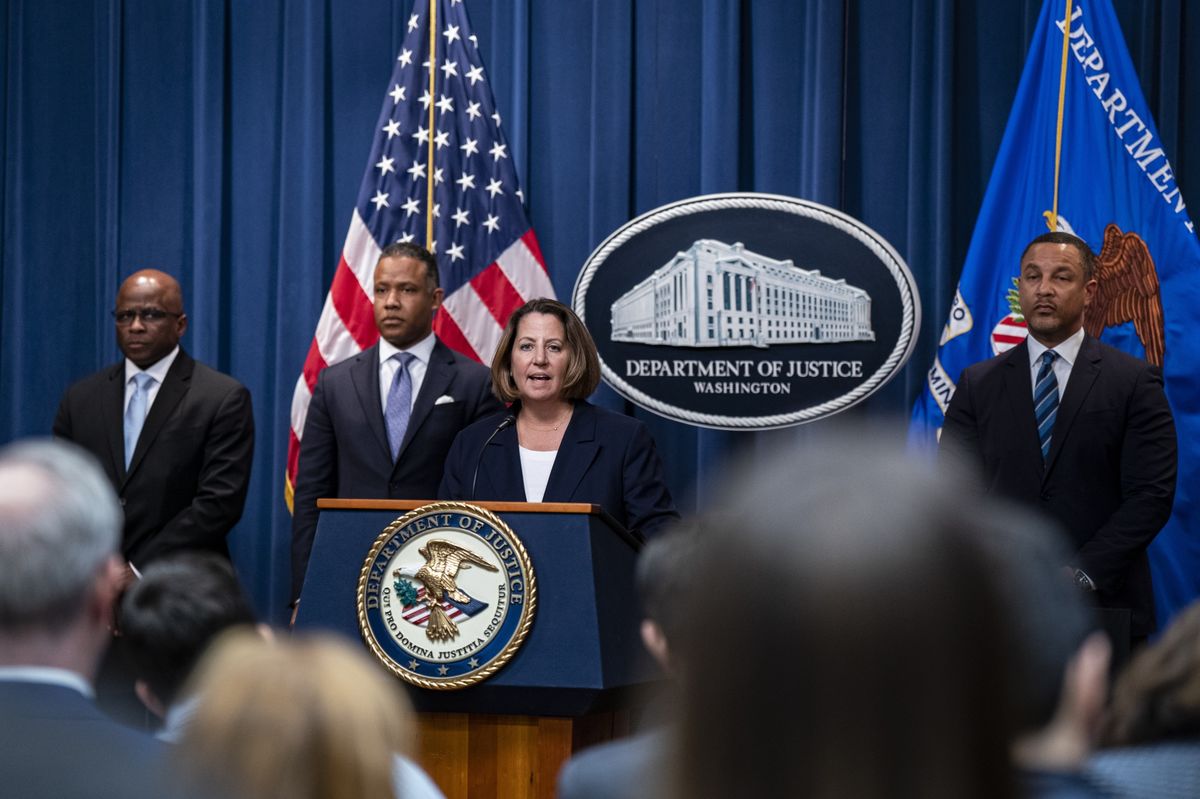 The Department of Justice (DOJ) in the United States has today announced the arrest of Anatoly Legkodymov, a Russian national who is founder and majority owner of Bitzlato, the crypto exchange.

Legkodymov arrest comes after being charged with operating an exchange that facilitates various cyber crimes by not implementing all required regulations. 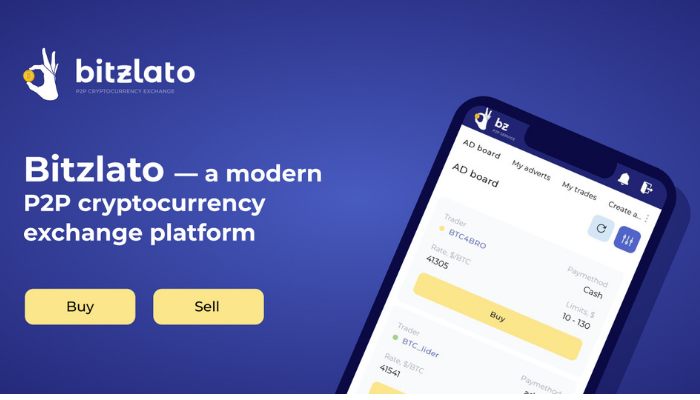 According to a statement, Legkodymov has been ‘conducting a money transmitting business that transported and transmitted illicit funds and that failed to meet U.S. regulatory safeguards, including anti-money laundering requirements.’

“Today the Department of Justice dealt a significant blow to the cryptocrime ecosystem.

Overnight, the Department worked with key partners here and abroad to disrupt Bitzlato, the China-based money laundering engine that fueled a high-tech axis of cryptocrime, and to arrest its founder, Russian national, Anatoly Legkodymov.”

The crypto exchange, registered in Hong Kong and had became popular in Africa, is alleged to have processed more than $700 million dollars’ worth of illicit funds, including millions in ransomware proceeds

“As alleged, Bitzlato sold itself to criminals as a no-questions-asked cryptocurrency exchange, and reaped hundreds of millions of dollars’ worth of deposits as a result. The defendant is now paying the price for the malign role that his company played in the cryptocurrency ecosystem,” said Breon Peace, a US attorney.

This was reiterated be an FBI Assistant Director-in-Charge, Michael J. Driscoll.

“As alleged today, Legkodymov knowingly allowed Bitzlato to become a perceived safhaven for funds used for and resulting from a variety of criminal activities.”

According to the US officials, Bitzlato has marketed itself as requiring minimal identification from its users, specifying that ‘neither selfies nor passports [are] required.’ On occasions when Bitzlato did direct users to submit identifying information, it repeatedly allowed them to provide information belonging to ‘straw man’ registrants, they say.

As a result of these deficient know-your-customer (KYC) procedures, Bitzlato allegedly became a haven for criminal proceeds and funds intended for use in criminal activity.

Bitzlato is implicated in the Hydra Market, a darknet marketplace that was the source of various illegal activities.

According to the U.S system, Hydra Market was Bitzlato’s largest counterparty in anonymous cryptocurrency transactions.

Hydra is described as an illicit online marketplace for narcotics, stolen financial information, fraudulent identification documents, and money laundering services that was the largest and longest running darknet market in the world.

It is alleged that Hydra Market users exchanged more than $700 million in cryptocurrency with Bitzlato, either directly or through intermediaries, until Hydra Market was shuttered by U.S. and German law enforcement in April 2022.

Crypto Cash-Out Obstacles and Solutions in East and Southern Africa

Bitzlato is also accused of providing customer support to customers who requested support for transactions with Hydra.

“Today’s actions send the clear message: whether you break our laws from China or Europe—or abuse our financial system from a tropical island—you can expect to answer for your crimes inside a United States courtroom.”