The Central Bank of Somalia also wants to expand by opening branches across the country. New branches are expected in the capitals of all federal member states by June 2023, including major cities like Garowe, Baidoa, and Kismayo. 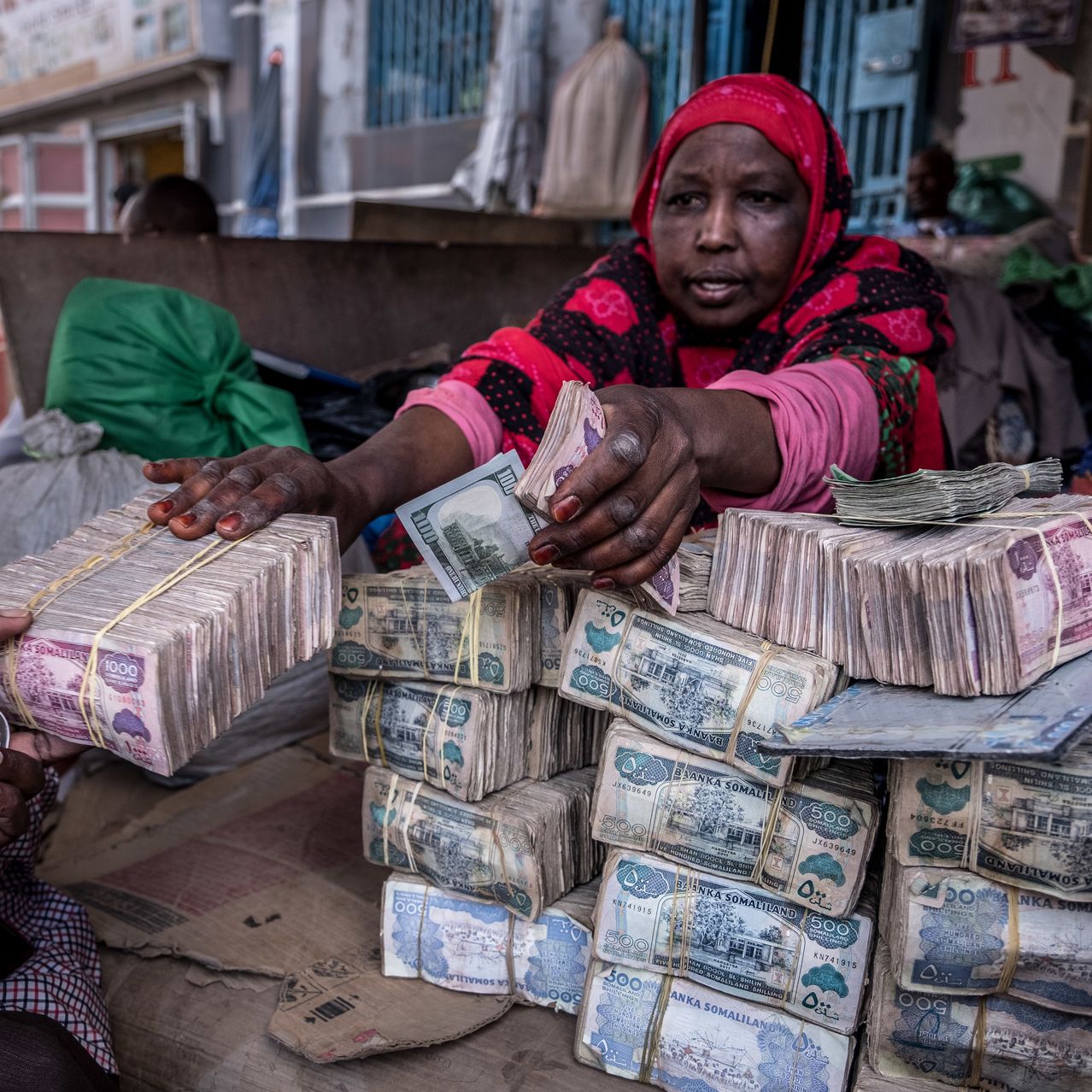 Somalia is to become the second African country after Nigeria to unveil new banking noes in 2023, reports indicate.

Similar to Nigeria, Somalia is taking the direction to mop out counterfeit bills and excess cash in circulation in the East African nation. The move is also intended to address inflation by reducing liquidity, according to the Somalia Central Bank Deputy Governor, Ali Yasin Wardheere.

Not all notes are being replaced though, only the high-value currency notes that were last printed in 1991 before the country experienced civil war. Designs for the notes were previously released in 2018 when the Central Bank of Somali initially expected to complete the exercise.

Somalia releases design of new banknotes to be printed this yr. The samples released are 5,000 and 10,000 which will be the biggest banknotes. The only banknote that is now used is the 1,000 Somali Shilling, which buys a cup of tea. Govt says $41m is needed to print the money. pic.twitter.com/s5sf7tYrqV

The phase out of the old notes is already in motion, as officials seek to rid the country of fake notes, which have seen many resort to the use of American dollars.

The Central Bank of Somalia also wants to expand by opening branches across the country. New branches are expected in the capitals of all federal member states by June 2023, including major cities like Garowe, Baidoa, and Kismayo.

The branches will also be responsible for maintaining the value of the new money that will be printed by the central bank.

Besides Somalia, Nigeria is another country currently phasing out old notes to address counterfeits. In November 2022, the Central Bank of Nigeria unveiled new notes, marking the first time in 19 years that the country is redesigning its currency with the replacement of the current N1,000, N500, and N200 notes.

“In recent years, the CBN has recorded significantly higher rates of counterfeiting, especially at the higher denominations of N500 and N1,000 banknotes,” said the Central Bank Governor, Godwin Emefiele.

Nigeria’s new notes are also expected to cut off access to the money used by kidnap-for-ransom gangs which are thought to be reliant on the cash outside the banking system.

However, some locals who spoke to CNN expressed dissatisfaction with the new notes indicating no significant difference between the new notes and the old ones, describing the supposedly re-designed banknotes as a mere color revamp.